Hit enter to search or ESC to close
Reviews & Ratings

By Andrew TurnerOctober 13, 2020 No Comments

In a world where your personal data continues to be tracked, it remains essential for everybody to keep their own financial data hidden from prying eyes.

Blockchain was slated to free everybody from the traditional financial world, providing a vehicle where your money remained your own and would not have to be trusted to any third party.

While this might be true, there is still one crucial piece of information that everybody still overlooks – the fact that Bitcoin blockchain is entirely public. Many Bitcoin users believed that their Bitcoin transactions were both completely safe and private in the early days.

This might have remained true for quite some time. However, when the need for KYC/AML procedures appeared on centralized exchanges, it all changed. As soon as users started to link their Bitcoin addresses to the exchanges’ BTC addresses, their anonymity was thrown right out of the window.

Alongside scalability, the lack of privacy is one of the essential issues faced by the Bitcoin blockchain.

A ton of privacy-focused blockchains have been created because of this, including the likes of Zcash, Dash, and Verge. However, the biggest of them all is Monero – a cryptocurrency that hides both transaction values and transaction addresses.

When you send transactions on Monero, nobody can tell who sent the transaction, where it went, or how much was sent. These three properties of a transaction are all publicly viewable on the Bitcoin blockchain.

The only way to achieve a decent level of privacy while using Bitcoin is through a Bitcoin mixing service – and Bitcoinmix.org might be one of the best candidates to choose from!

Bitcoinmix.org  is a Bitcoin Mixing service (also known as a tumbling service) designed to help users achieve a certain anonymity level while conducting transactions on the Bitcoin blockchain.

Put simply, the tumbler is used to mix people’s Bitcoins to obscure their origin. After the mixing, users receive BTC that cannot be linked back to them.

To mix on Bitcoinmix.org, a user simply has to enter the Bitcoin address where they would like to receive their fresh BTC – that’s it! No email, no I.D, no sign-ups! It is crucial that the receiving BTC address remains completely clean and never touched before to stay as anonymous as possible.

After entering the address to receive BTC, they will be instructed to send the BTC they would like to mix to a specific address. Once the BTC has been sent to the mixer, the service will mix the coins and then send BTC to the receiving address minus the fees.

Bitcoinmix.org has a minimum requirement of 0.02 BTC to mix. On top of this, it charges a randomized fee between 2-5% for each transaction, and it is completely automated without the need for any outside human interaction.

The following video quickly describes what the service does:

Why Would I Ever Need To Mix My Coins?

The main reason you would want to mix your coins is to remain anonymous and prevent anybody from tracking what you are doing with your cryptocurrency.

For example, let us say that you are paying your employees. If you would just send a direct transaction from your wallet to theirs, they would quickly see how much funds you have in that wallet. On top of this, they could even do some forensic investigation of their own to see other wallets you might have owned in the past.

For example, let us say that you are paying your employees. If you would just send a direct transaction from your wallet to theirs, they would quickly see how much funds you have in that wallet. On top of this, they could even do some forensic investigation of their own to see other wallets you might have owned in the past.

This is not a great position for any employer as it would make any conversation of a salary increases a little tricky when they know you have a substantial amount of cryptocurrency.

Instead, you could easily just send your payment through the Bitcoinmix.org service, and your employees would never have any idea about how much BTC is sitting in your wallet.

Another reason as to why people use Bitcoin mixing services is to stay ahead of regulation. For years, governments around the world have been banning and regulating cryptocurrencies each year. If a government decides to ban all cryptocurrencies in your jurisdiction completely – the blockchain trail would quickly tell them how much cryptocurrency you own, and you would be liable to account for this.

To combat this, you could easily stay ahead of the curve by mixing assets that you intend to hold for the long term, and any regulator would be none the wiser about what has been mixed.

The last thing we have to mention is Bitcoin fungibility. Bitcoin mixing services such as Bitcoinmix.org play a massive role in keeping Bitcoin fungible. Fungibility refers to the concept that 1 BTC is equal to any other 1 BTC on the planet. If I send you 1 BTC, and you send me 1 BTC back – their worth and utility should be completely identical, right?

Well, this is true in most cases, but you can never be sure about the origin of any BTC you receive – there is a chance that the BTC you received has been blacklisted and will not be accepted by cryptocurrency service providers. Bitcoin mixers help address the fungibility issues that can sometimes affect unsuspecting users due to the Bitcoin blockchain’s fully transparent design. 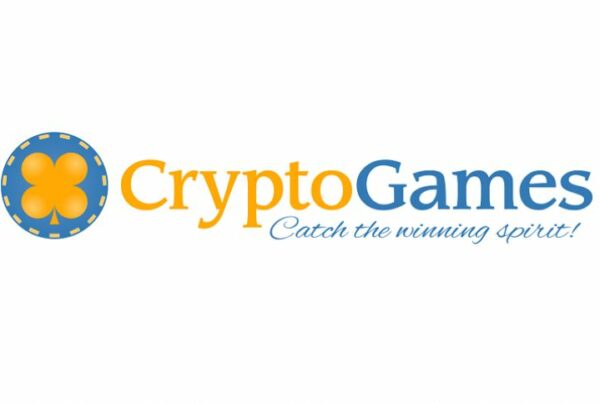 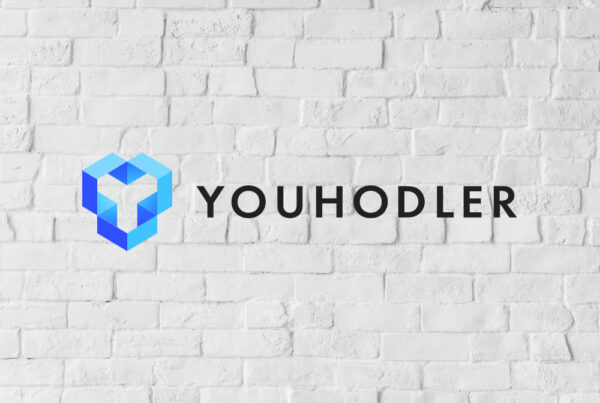 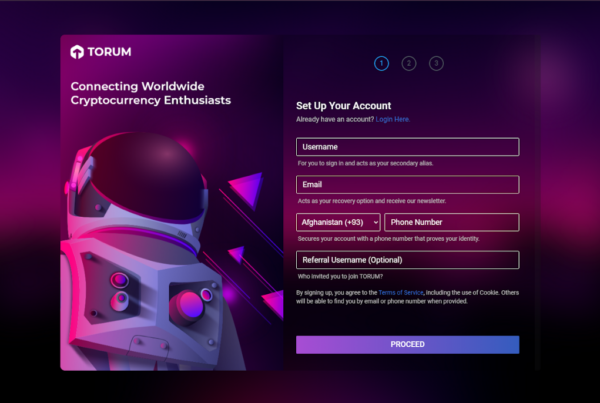