The Impact of Coronavirus Outbreak on Global Film Industry [In Collaboration]

The catastrophic effect of the coronavirus outbreak has shaken the world in every way. More than 4 lakh people have died and over 7 million people have affected across the globe. Secondly, it has turned down the global economy and the world has entered a global recession. In addition, many people have lost their job due to the shutdown of many businesses. Now they are looking for income opportunities.

Further, the outbreak has not spared the global cinema industry too. The film industry has also hugely impacted by the pandemic. In this article, we will focus on the effect of the coronavirus outbreak in the film industry. We will also shed some light on the future of the cinema business.

Impact of COVID-19 on Cinema Business

The entertainment industry is one of the largest businesses. However, the business has greatly affected by the COVID-19. As the government of almost every country announced lockdown to maintain social distance, nobody is allowed to move outside.

As a result, many media companies have to bear a huge loss. Here are some of the highlights of the impact of the pandemic in different film industries across the world.

Impact on the Chinese Film Industry

The Chinese government has announced the closure of the production of cinemas. Due to which many film projects have been delayed. The film industry went down severely between February and March.

Cinema production has been closed in South Korea. As the number of audiences has significantly decreased due to lockdown many movies have been postponed. Additionally, film promotion and award shows have been delayed. The media companies in South Korea have reduced the physical presence of staff to stop the virus from spreading.

Impact on the Italian Film Industry

As Italy has greatly affected by the dangerous coronavirus, every social gathering including film promotion, cinemas, and all social events have declared to shut down. The Italian government has taken great measures to close all social events to maintain social distancing and avoid any gatherings.

Impact on the US studio

Apart from that, every film industry in various countries has also gone down in this pandemic. The Japanese film industry postponed the release of the famous title Doraemon. Kuwait has also announced the complete shutdown of cinema halls, social events, and cinema productions since further notice.

The Indian film industry (Bollywood) has also shut down due to the pandemic until further notice by the government. All cinema halls and media companies were ordered by the government to close all of their operations until the situation gets better.  If you want more information on the crypto trading then follow bitcoinfortress.com.

Impact on Other Entertainment Events

Outside the film industry, the world-famous Disney parks have also been closed in Hong Kong and Shanghai.

Now it is very uncertain to say about the future of the film industry. Undoubtedly, it will recover, but it is hard to predict when everything will be in order. There is a strong possibility that many media companies may set into default.  Every media company is waiting for the global threat to pass. 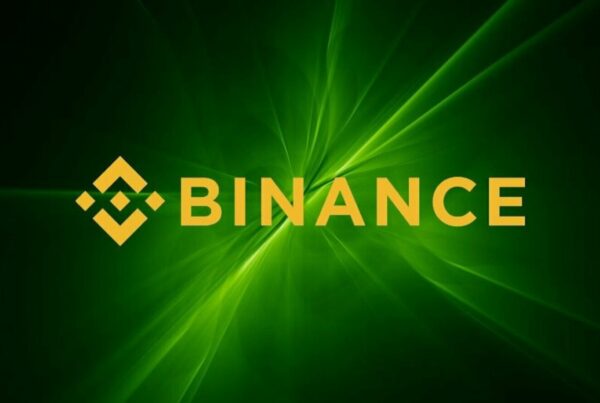 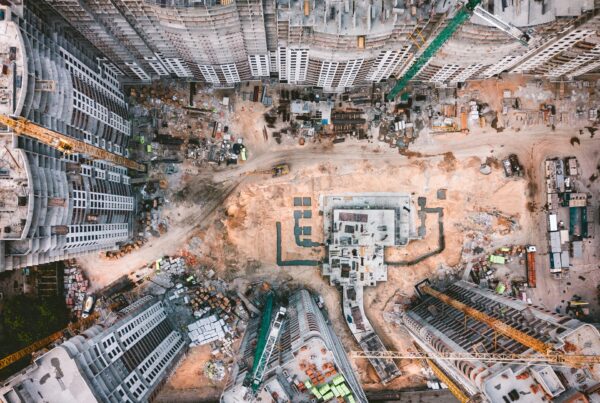 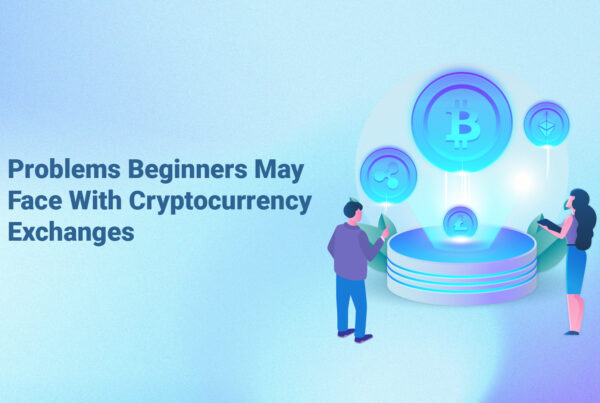