Hit enter to search or ESC to close
CryptoCurrency News

A Closer Look at Cardano

Cryptocurrencies have been a trend lately. As the world progresses, cryptocurrency has emerged to be a functional form of transaction and investment that may be relied on for the years to come.

Among those emerging cryptocurrencies is Cardano crypto. Cardano is oftentimes paired with the word ADA which is the official cryptocurrency that runs on the Cardano blockchain. Considered to have been a part of the third generation of cryptocurrencies, let us take a closer look at what Cardano really is.

Fountain in 2015 by Charles Hoskinson and Jeremy Wood, Cardano sometimes get to be compared with Ethereum because of its founders who also helped in the development of the latter. Yet, Cardano has its own distinct characteristics which make it different from the other cryptocurrencies which are currently circulating in the stock market.

Unlike other cryptocurrencies, Cardano gives its users an option to make better and more transparent transactions through the use of cryptography on their blockchain. This means that compared to other cryptocurrencies, Cardano gives its users the option of whether or not they would like to attach their metadata into the transactions that they make. With that, its users can further enjoy their freedom in using the blockchain with their own rules.

Cardano is composed of two different layers. Namely, a settlement layer and a computation layer. The settlement layer of Cardano works as a balanced ledger. This layer also monitors and runs the transfer of the ADA tokens which work under the Cardano blockchain. Meanwhile, the computation layer of Cardano contains the information as to why the transactions occur. It is also in this layer that Cardano runs its smart contracts.

Here are some of the characteristics that the makers of Cardano have wished to achieve when they made this blockchain.

Compared to other forms of cryptocurrency, Cardano will not have you mining for coins in the same way that Bitcoin does. Instead, the Cardano blockchain runs its own system called the Ouroboros which serves as a proof of stake that can help determine how a person can validate their transactions based on the number of ADA coins that they are holding. Through the Ouroboros, the network bandwidth is maintained in a sense that it works in a peer to peer network and subnetworks.

Aside from that, the ADA coins also tend to be different from Bitcoin as it makes use of slot leaders instead of having anyone mine for coins. To be a slot leader, you will have to be randomly chosen by Cardano’s algorithm. If you happen to be one, then it is only by that time that you’ll be given the right to help with the process of block creation.

The main goal of Cardano is to act as the internet of blockchains. In fact, their main vision is mainly inclined towards the fact that cryptocurrencies can co-exist with one another even if they have their own set of protocol and rules. This vision works in such a way that Bitcoin can freely flow into Ethereum in the same way that Ripple can flow into Litecoin with the help of cross-chain transfers that the Cardano blockchain allows.

Cardano aims to be sustainable by having its own treasury system where its smart contracts may be kept. Through the said treasury, Cardano will have a small percentage of money from every transaction that happens on the network. Simply put, it aims to work as a special wallet for its users that may be used for a long time. A third generation cryptocurrency system, Cardano was promising even before its heyday. Now, it is one of the most popular cryptocurrencies in the market. Keeping its characteristics in mind, specifically its Interoperability feature, it is looking like Cardano will continue to be a profitable investment as well. 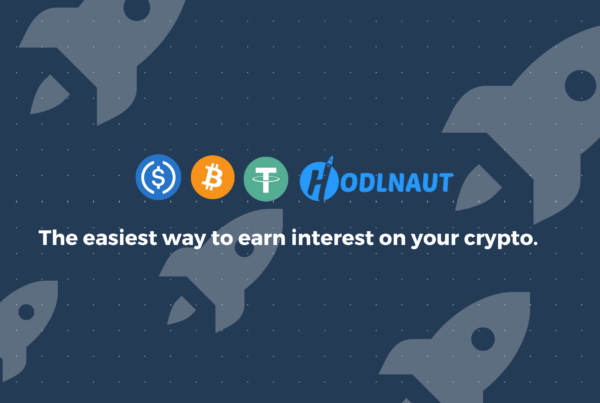 How to Earn High Interest While HODL-ing Your Crypto?

Bitcoin Edging Higher While Ethereum Is Pressured by Resistance 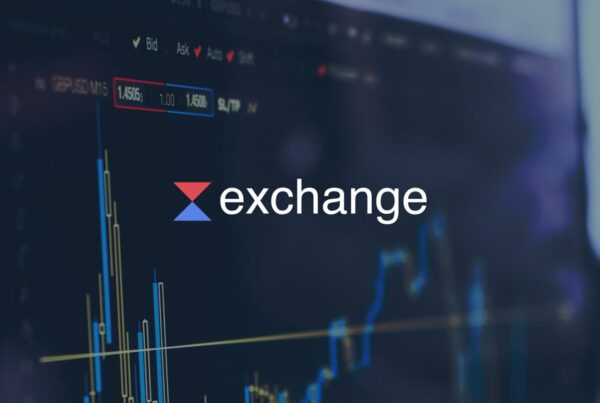 BTCUP and BTCDOWN: New Leveraged Assets from Waves.Exchange Offer an Exposure of up to 3x