XTblock Set to Solve a Plethora of Blockchain Problems – and More

According to PwC, blockchain technology has the potential to boost global gross domestic product (GDP) by US$1.76 trillion over the next decade. Whilst it was devised, in part, to serve as a solution to present data security challenges such as data breaches which, according to Security Intelligence, costs over $4.24 million on average, blockchain has somehow not been able to viably address these issues. Why?

Well, a large number of blockchain platforms are problem-laden. With brands like Samsung, BMW, Nestlé, et al already integrating blockchain to varying degrees, a few of the ubiquitous obstacles impeding global adoption are;

While a few blockchain platforms like IBM’s which uses the Hyperledger framework, and Ethereum, are working diligently to expunge these stumbling blocks, a promising project, XTblock, is all set to take off to address these challenges..

What is the XTblock Network?

A hyper-capable network as described by the executive team, the XTblock Network will offer users the unique opportunity to operate not only a high-performance blockchain, but also the ability to decentralise artificial intelligence and bot computing. Therefore a powerful blockchain that will address the issues of speed, high latency and scalability is only one of its use cases – and, admittedly, a very significant one.

In addition to all of the game-changing facets of blockchain technology, the XTblock Network, via its high-performance blockchain platform, will offer users:

At the heart of it all lies Time-sharding technology, XTblock’s revolutionary contribution to networks, blockchain and computer science at large. According to the official website, this powerful technology is what enables it to deliver the aforementioned benefits in an unprecedented manner.

Combined with Time-sharing, XTblock is setting the stage for the outbreak of a new dimension of blockchain capabilities, thus pioneering a paradigm shift across the technology landscape and in the trillion-dollar crypto space.

XTblock is also striving to level the playing ground, offering everyone, from developers to SMEs and large corporations, access to its innovative network. As part of its larger goal, XTblock will allow users to subscribe to the transaction speeds they need — starting at 5 TPS and scaling up to tens of thousands of TPS and beyond. An internet service provider [ISP] is a fitting analogy in that users can subscribe to the speed they need. But unlike an internet subscription, they will also be able to scale TPS up or down via the simple Platform Terminal tool.

The real promise of XTblock lies in its ability to catalyse massive change not only in the blockchain realm, but also far beyond. The team’s ambitious but carefully constructed roadmap lists key milestones including scientific and commercial use cases that are intended to prove its capabilities across decentralised finance [DeFi], decentralised AI, decentralised live video streaming, an NFT marketplace, crypto market analysis and trading bots, and much more. 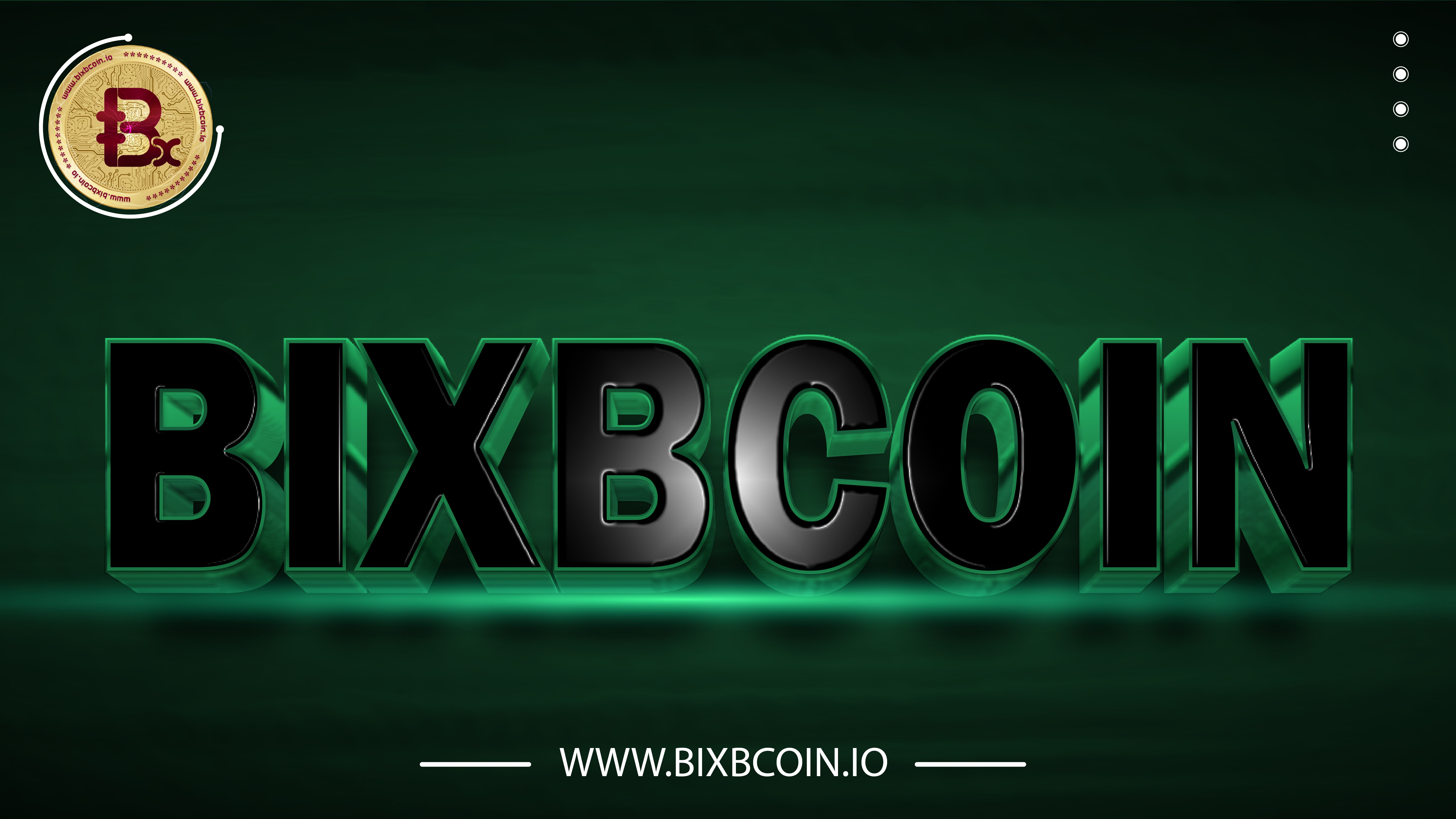 Is This the Next Generation Blockchain? 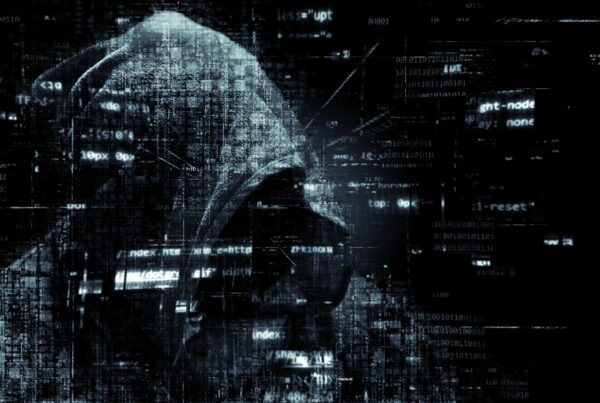 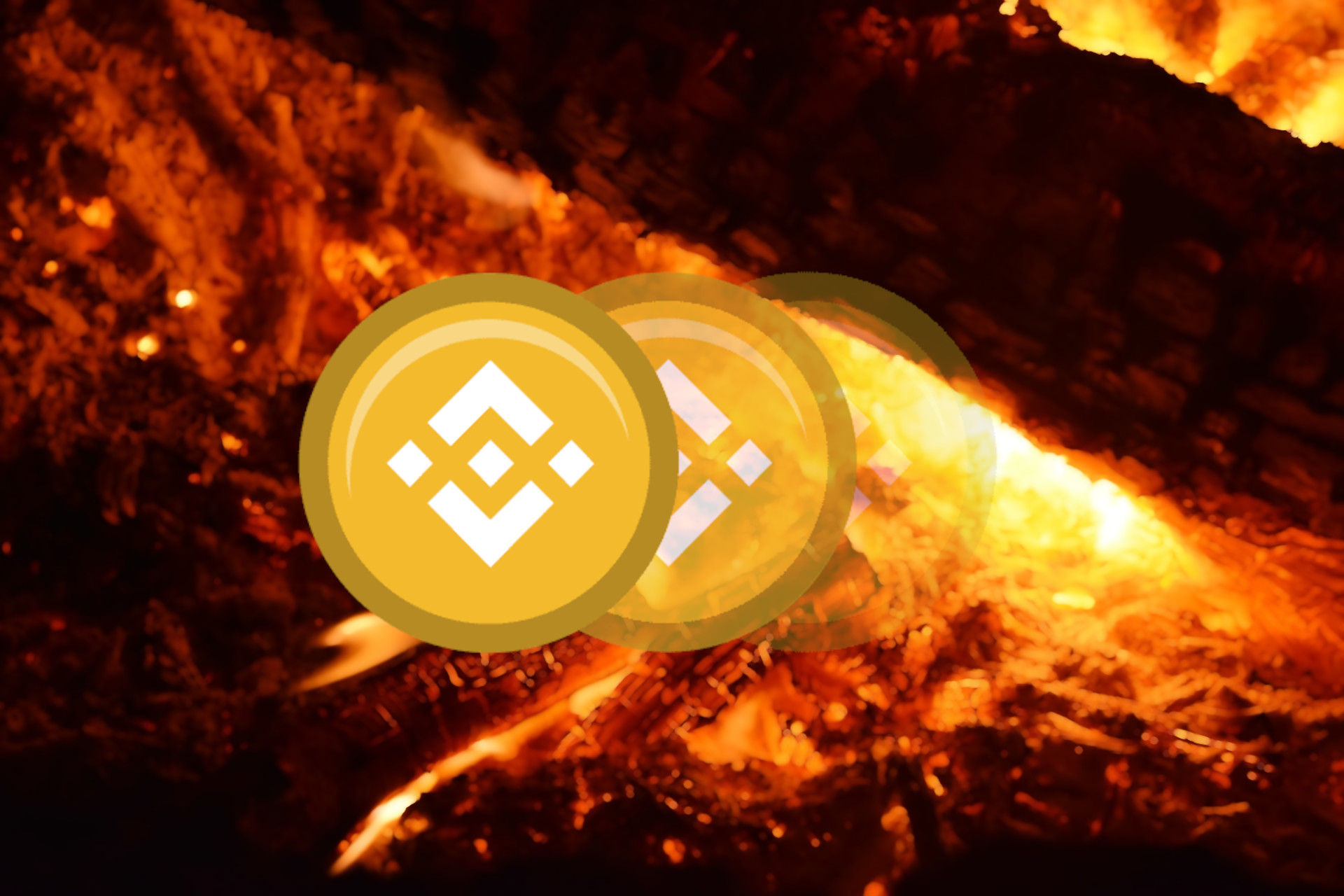