Why Are People Still Skeptical of Bitcoin & Cryptocurrency? [Sponsored] 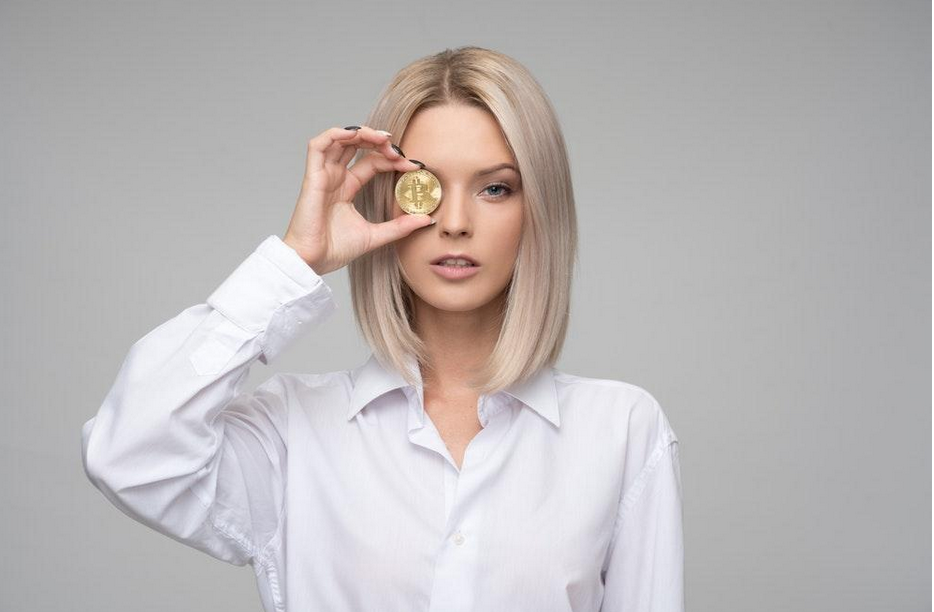 With markets clearly on the rise, people are still having cold feet when it comes to investing in Bitcoin.

Despite earlier reticence, many skeptics of Bitcoin and other cryptocurrencies are starting to come around. However, we still seem to be a far cry from mainstream acceptance and adaptability of crypto.

The turning tide shows few signs of turning back, which brings with it both good and bad news for the associated markets. Early investors can see big payoffs as crypto becomes more readily accepted by the masses, but it will also make it progressively more difficult to buy into if you haven’t broken in yet. If you are looking to get in, before the coin in circulation becomes even more difficult to snag, it’s important to go with a trading platform.

Bitcoin trading platforms, like the emergent Bitvavo, help entry-level traders keep an eye on not only their coin but also on the notoriously volatile markets. Even with the markets becoming far more credible, it’s still important to consider security for your investment. Learning market trends and indicators can be a rough road for even the most seasoned investors, as crypto markets trend far differently than normal currencies.

As more and more skeptics are softening their stance, it’s only natural to assume that the market is poised to become saturated with buyers, as well as naturalize mainstream purchase power and usability. Which, in sharp contrast to other markets, doesn’t mean that bitcoin will hold a bearish stance.

With recent die-hard critics of bitcoin, particularly those in the US political eye, changing their views are coming around to bitcoin as a trustworthy and legitimate commodity, the market has been seen to take a bullish upswing. Whether or not the two are correlatable, and even how they might be is as yet unknown, but many are happy to speculate.

US House of Representatives Kevin McCarthy was quoted as saying “I like bitcoin…The real thing I like when it comes to bitcoin is I like blockchain because I like the security. I want the government to start using blockchain.”

While not everyone has fully jumped on the proverbial bitcoin bandwagon, like Peter Schiff, Euro Pacific Capital’s CEO, nearly all staunch critics are at least willing to come to the table and discuss.

But with this surge of newfound optimism, we can hope to see widespread optimism in the entire market. Which is great for those who have already invested, as well as those looking to get in. Largely due to the renewed interest. As more look to participate in bitcoin and its associated technologies, industries are surely looking for ways to boost existing security and provide supportive software for those involved.

When Former Skeptics and Pricing Collide

With more people becoming encouraged by bitcoin, the market is bound to take a leap. As more and more purchase coins and pack wallets, the market will skyrocket, as much like the gold it’s often likened to- bitcoin is a finite commodity.

It cannot be arbitrarily produced and what’s currently available is all the market has to toss around. There are 21 million bitcoins in existence, no more will ever be created. Of those 21 million, about 17 million have been released through a process called “mining”. Miners are essentially the programmers that work to solve the complex equations that log and store bitcoins transactional information- “blockchain”. For each number of blockchain that are created, miners are awarded a specific amount of bitcoins. This amount, which started at fifty bitcoins per block, is set to halve every four years or so. Miners currently receive 12.5 bitcoins per block, which is set to halve again in 2020.

As fewer coins are released, and millions are either hoarded or lost forever, the actual tally of bitcoins in circulation is much lower than the expected 17 million. Making bitcoin a rare commodity indeed.

While this could spell big profit for those involved, bitcoin can also be seen to lose value as it becomes more mainstream. This is due to the fact that each time bitcoin is purchased, no matter the entity that is buying, bitcoins value will increase. However, the more that coin is used transactionally, like paying for goods and services, or being exchanged for different currencies- bitcoin will drop in price.

Which, for some, will hopefully show them a more balanced market with decentralized monetary systems that we can all enjoy readily. 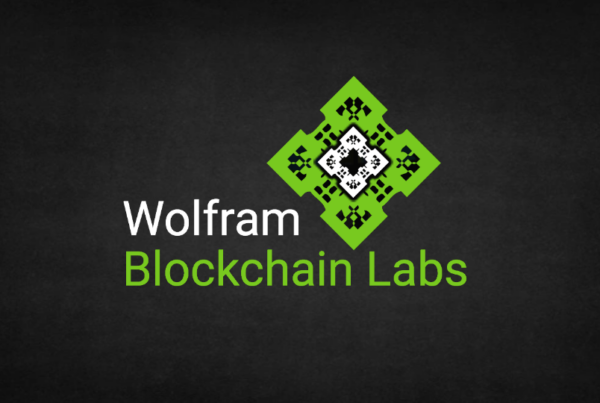 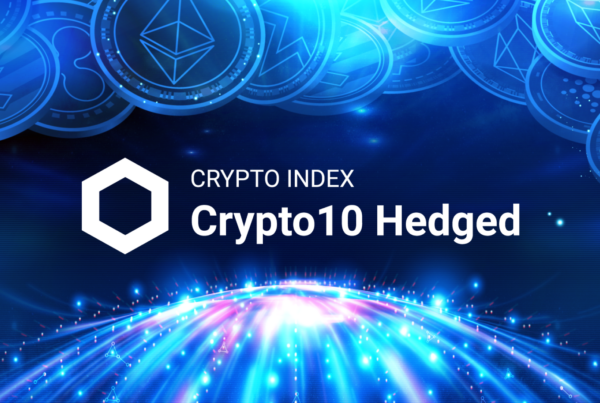 C10: An All-Weather Approach to Investing in Cryptocurrencies