Why Are Investors Running Away from Meme Coins?

From the past week, it appears that meme coins have been having a rough time due to investors fleeing digital assets.

Everything appears to be fun and easy until the assets are profitable or at the very least, not losing money. However, the falling value of assets is causing investors to become stressed and flee the battleground. Dogecoin (DOGE) and Shiba Inu (SHIB) haven’t withstood this pattern, as both memecoins have experienced significant price drops lately.

Why Are the Biggest Meme Coins Losing Followers?

Dogecoin, the largest meme coin by market cap, has been down more than 8% for a week, which Elon Musk recovered by buying Twitter news, and is now down 4.67% in a week. However, the biggest concern for Dogecoin holders here could be that the largest market cap holding meme coin has dropped by 82% from its all-time high in May of last year.

Although Dogecoin is not alone in this, meme coin Shiba Inu, a close competitor, has also experienced a similar situation. SHIB is currently trading at around $0.0000214, down about 8.5% in the last week and 76% lower than its all-time high set in October 2021.

According to data provided by IntoTheBlock, the price action of the SHIB token also indicates that those who are ‘in the money’ are less than those who are ‘out of money.’ According to the data, more than 710,000 SHIB address holders lost money compared to roughly 366,000 investors who profited from their meme coin investments. It will be difficult to trust or establish trust with meme coins if this trend continues. However, the precise reason for the previously observed price action is still unknown.

It’s also unclear because there were legitimate reasons for a bullish impact on Dogecoin and Shiba Inu. For example, Bitso, a popular Mexican crypto exchange, has announced that DOGE will be listed on its platform, and Shiba Inu recently launched a burn portal that destroyed 23 billion SHIB tokens.

The platform is aggressively removing excess tokens from circulation, in a process known as burning, thereby increasing its price. Nevertheless, due to the vast amount of SHIB tokens, holders would have to voluntarily send their tokens to be burned to drive up the price.

Will Meme Coins Have to Evolve if They Want to Bounce back?

Investors who are successful in profiting from crypto often cite memecoins’ lack of utility as a reason to stay away. However, in hindsight of Shiba Inu exploding 42,000,000% last year, this can feel like disheartening news.

Instead, memecoins might benefit from adapting to meet the market’s needs. Shiba Inu has already jumped on this, already having lined up a range of developments to make the token an attractive investment and consequently boost its price.

One newcomer that has just gone into presale is taking a fascinating approach. According to its White Paper, RoboApe (RBA) promises to redefine the concept of the meme token. It’s going about this by introducing unique technology that isn’t usually employed by meme coins.

RoboApe (RBA) intends to have exceptional utility so it can secure a high position in the crypto ranks. It already has plans to set up its own NFT marketplace, swap and eSports. However, this isn’t the main reason why investors have been flocking to buy the presale.

Those wanting to access RBA services will have to transact using the platform’s RBA currency. To increase the value of the token, every transaction on the RoboApe platform will be charged a small fee, half of which will be burned while the other half gets returned to wallet holders.

With this deflationary mechanism in place, RoboApe ensures the long-term viability of its token by reducing the RBA token supply with each transaction.

Moreover, RoboApe stands out from the crowd through its commitment to the community. As there will be no developers’ wallet, RoboApe will be run fully by its burgeoning community. According to the White Paper, this aims to empower developers to collaborate with the community for cooperative growth rather than selfish economic gain.

Although meme coins go through frequent turbulent periods resulting in losses, they are unlikely to die out anytime soon due to the meaning assigned to them by meme enthusiasts.

However, to ensure long-term success, newer meme tokens may benefit from having utility, as with RoboApe. 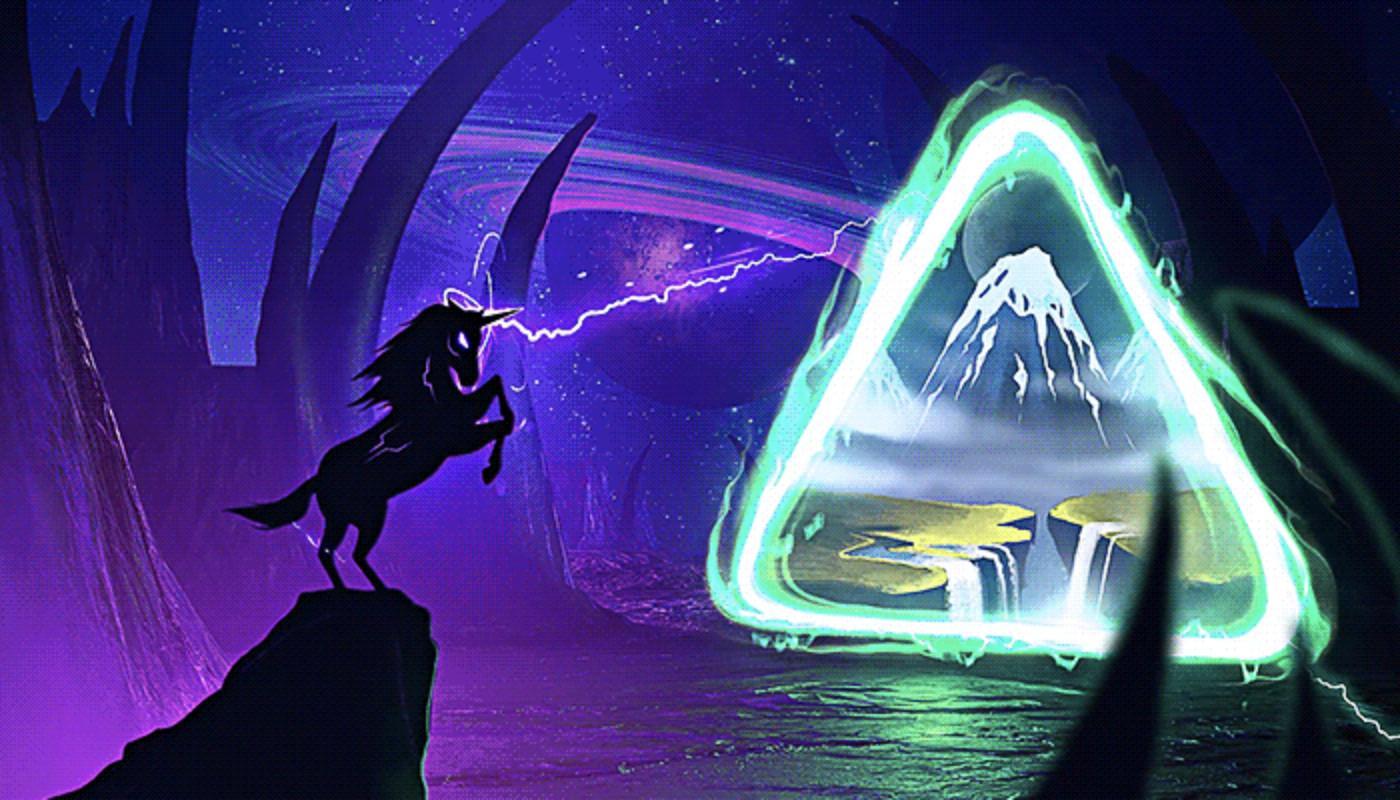 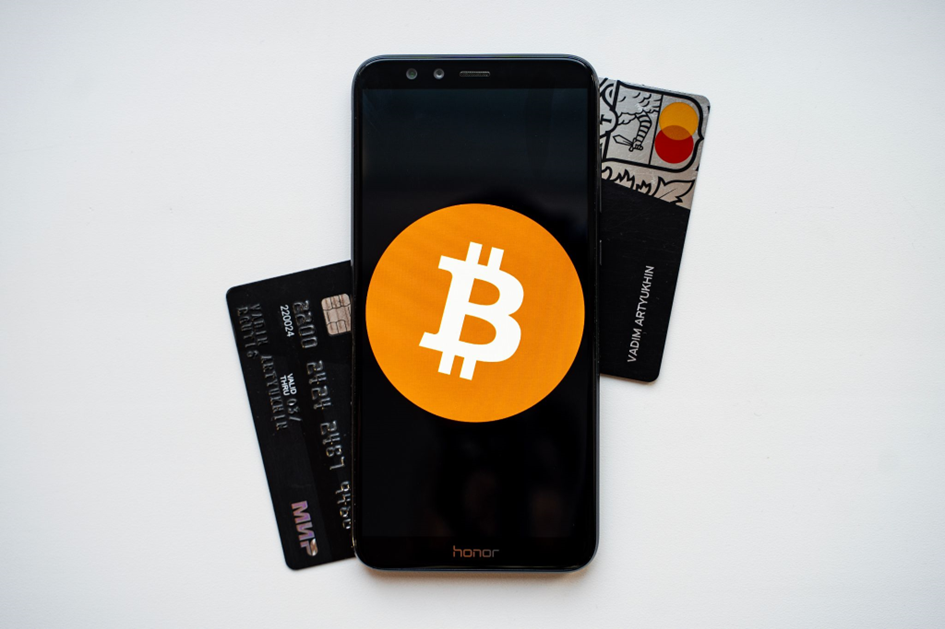 Pugglit Inu, Cardano, and THORChain Can Get You Through the Bear Market!