By External TeamDecember 16, 2021 No Comments

Among the improvements is a breakthrough feature enabling users to gaslessly swap into ETH dozens of tokens that support permits.

As a DeFi leader, the 1inch Network is constantly working on improving its protocols to make sure that users always get the best swap deals in the space.

In June 2021, the 1inch Limit Order Protocol was launched. Since then, over 20,000 users have used the protocol for just under 60,000 trades with a total volume of $2.9 bln, according to Dune Analytics. Now, the time has come to optimize the protocol to make it even more efficient and profitable for traders.

So, the 1inch Network is glad to announce the release of version 2 of the 1inch Limit Order Protocol.

In the new release, code was refactored, optimized and simplified, with different types of orders moved to separate files. This led to the improved user experience, as transactions became cheaper. A few vital features were added.

This functionality facilitates gasless swaps of tokens into ETH. For instance, a user can create a limit order to swap for ETH any token that they received in an airdrop or bought for fiat, as long as the token supports permits, even if their ETH balance is 0.

This is a unique feature that no other limit order protocol offers. It enables users who don’t have ETH to make trades with tokens that support permits. Currently, 112 tokens on Ethereum, 33 tokens on Binance Smart Chain (BSC) and 15 tokens on Polygon support permits. Among them are such popular coins as USDC, AAVE, UNI, DAI, 1INCH, BAL, etc.

Thanks to the gasless limit order feature, an entry threshold for new users of 1inch protocols became significantly lower. To start using 1inch’s protocols, a user who has at least one token that supports permits, doesn’t need to buy ETH or transfer it from another exchange. They can just go ahead and make swaps.

In the first version of the 1inch Limit Order Protocol, there were already many tokens with permit support. In version 2, the list of supported permits was expanded to cover the old permit implementation, such as in the DAI token.

As a result, the protocol now supports more tokens, for which an approved transaction isn’t necessary, as permits can be used.

The RFQ feature was optimized to become even more efficient, offering new opportunities for market makers. Specifically, a market maker can now set a specific taker for a fill with a permit. This improves protection of market makers from possible abuse.

Version 2 of the 1inch Limit Order Protocol has been independently audited by several auditors:

You can find the 1inch Limit Order Protocol v2’s code on github.com/1inch/limit-order-protocol.

For more on limit order functionality in general and comparisons of the 1inch Limit Order Protocol with competing solutions, check out this post by 1inch co-founder Anton Bukov. 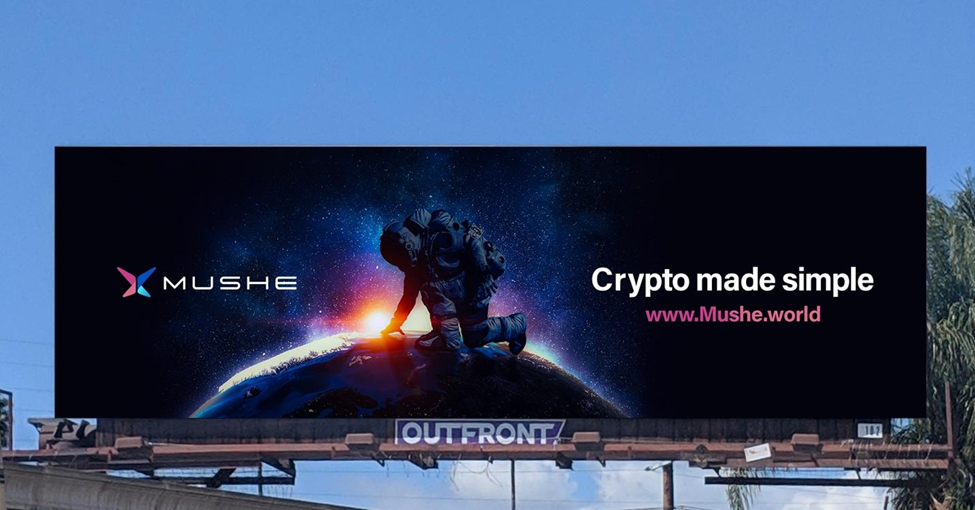 Cryptocurrency: Where Do We Go From Here? 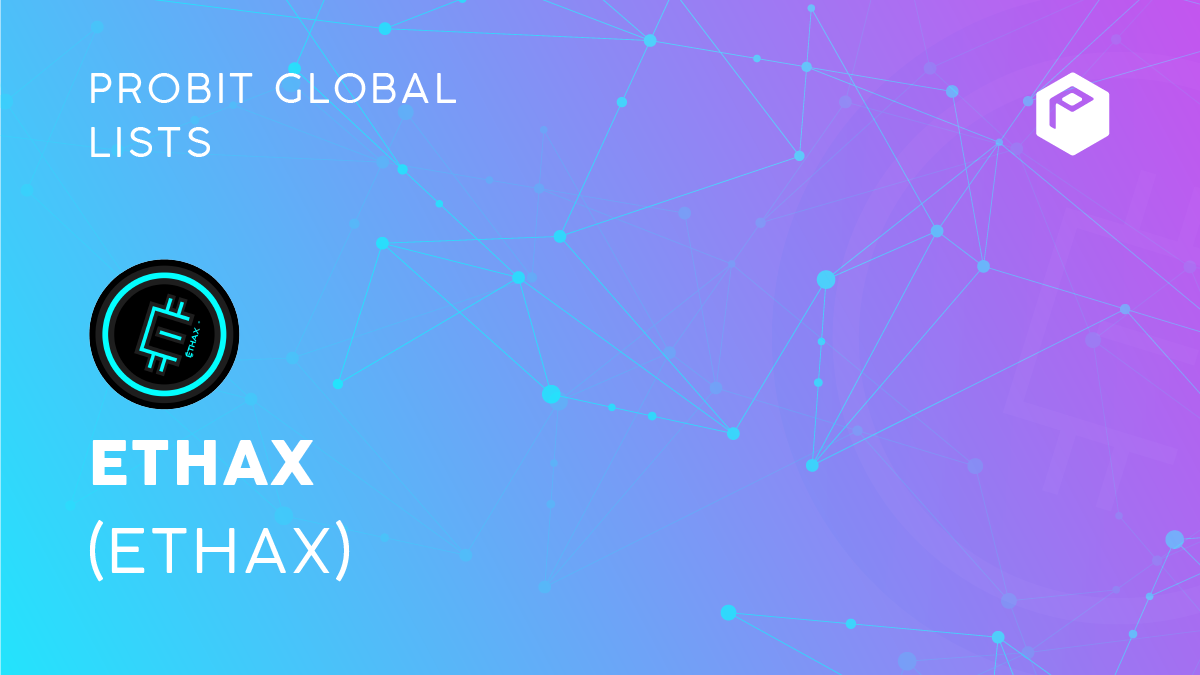 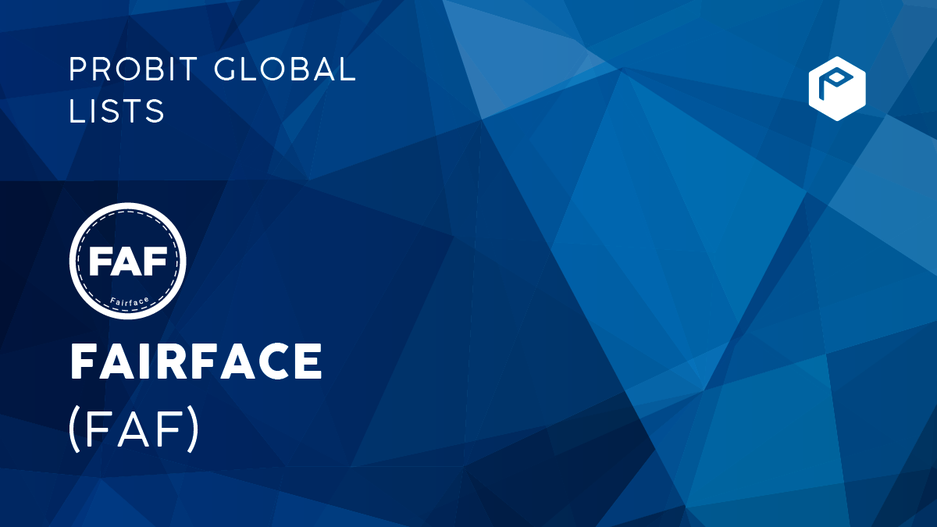