By Andrew TurnerJanuary 10, 2022 No Comments

The 2022 did not start very well for cryptocurrency investors as we have witnessed first significant market sell off already during the first week of the new year. To provide a little more detail, nearly every cryptocurrency lost more than 10% of its value on Thursday, January 6, following news that the U.S. Federal Reserve is planning to increase interest rates and start selling its $8.7 trillion portfolio. U.S. tech stocks also suffered some losses. Nevertheless, the losses were greater in the crypto sector where more than $790 million worth of long positions got liquidated. The total cryptocurrency market capitalization even dropped below $2 trillion on January 8, which has not happened since the beginning of October 2021. In this week’s article, we list coins that managed to stay relatively unaffected by the sell-off and those that are likely to undergo a speedy recovery.

Phantasma is a Layer 1 protocol optimized for Smart NFTs. These are non-fungible tokens that can be created on demand, deliver perpetual royalties, and can offer a time-limited access to content. Phantasma has diverse use cases in the GameFi sector, and its developers claim they are building the technological backbone of the future of gaming. Phantasma is a dual token economy that utilizes SOUL as its governance token and KCAL to pay for transaction fees and minting of NFTs. Phantasma’s rapid appreciation is outstanding even for the burgeoning blockchain gaming sector, as SOUL gained around 300% in the last 3 months and 4,300% in the past 1-year time frame.

Is Phantasma the future of blockchain gaming?

The fundamental drive of Phantasma’s rally is the growing popularity of NFTs and their use in blockchain gaming. However, Phantasma has a few more crucial features that attract new project to use Phantasma network. One of the key characteristics of Phantasma is the network’s cross-chain interoperability, as the network can smoothly interact with Ethereum, BSC and NEO-based dApps. Because of the network’s interoperability, high throughput and low costs, several projects including the role-playing card game Blood Rune, the mobile game Ghost Festival and the NFT marketplace GhostMarkets, have decided to launch on Phantasma in the past few weeks. In addition, the Phantasma network is certified as a carbon-negative blockchain, which sets it apart from carbon-heavy networks like Ethereum and helps attract positive attention to the project. Since the interest in blockchain gaming and NFTs is not showing signs of cooling down anytime soon, Phantasma has a lot of room to grow. In addition, the project has recently released its roadmap for first half of 2022, which is packed with upgrades and new functionalities.

Cosmos is developing a network of blockchains that would facilitate the interoperability of multiple, otherwise incompatible, blockchain applications and cryptocurrencies. The scalable blockchain network built for developers had grown from a small ICO into a thriving ecosystem. At the time of writing, the network’s native cryptocurrency ATOM has a market capitalization of $8.26 billion, which is more than three times as much as it had 6 months ago.

Rare were the coins that managed to defy the bearish trend that prevailed throughout most of the cryptocurrency market during Week 1, but ATOM was among them. While the majority of other cryptos was still slowly loosing value towards USD on Friday, January 7 ATOM managed to spike above its price from September 2021 and set a new ATH price, which now sits at $44.47. The launch of a cross-chain bridge called Evmos, which makes Cosmos compatible with the Ethereum Virtual Machine (EVM) was identified as the main cause of the rally. The new bridge allows Ethereum-based projects to interact with the Cosmos ecosystem will drastically increase the number of projects that can communicate with DeFi and NFT projects from the Cosmos ecosystem. Up to now, only Gravity Bridge enabled the transfer of ERC-20 tokens between the Ethereum and Cosmos blockchains. At the moment Gravity Bridge still operates as a standalone chain, but it plans to transfer to Cosmos Hub this quarter. Another factor that has contributed to the ATOM rally is the upcoming Theta upgrade. Its much-anticipated launch is slated for March 31. Among other things, Theta upgrade will bring support for meta-transactions, inter-chain accounts, NFT modules and liquid staking.

Polygon, previously known as Matic Network is an Ethereum Layer 2 scaling solution that focuses on providing major scalability improvements to the biggest smart contract blockchain. The Polygon protocol aims to deliver supersonic speeds and throughput by utilizing a modified version of Plasma. Its Layer 2 solution consists of several simultaneously run Proof-of-Stake sidechains that regularly push the data to Ethereum to create network checkpoints.

Polygon ended 2021 at an all-time high as its MATIC token was changing hands at a record-breaking $2.91 on December 27. However, Polygon did not spike only in terms of MATIC price but also in terms of network activity as this Layer 2 project recorded a record amount of gaming NFTs sold on the network and exponential growth of unique daily active during the last month of 2021. While MATIC was also hit hard by the market-wide sell off that took place last week investors will likely regain faith in the most successful Ethereum L2 project faster than in other cryptocurrencies with less utility. In addition, Polygon’s 2021 Year in review official blog post gives an interesting sneak-peak into what the team will be working in 2022. At first, they will integrate EIP-1559 that will introduce burning of MATIC tokens and better fee visibility to the network. The team is also making everything ready for the launch of two public testnets – Polygon Hermez in Q2 and Polygon Miden in Q3 2022. Furthermore, the Polygon team disclosed that the relatively popular Opera browser will integrate with Polygon in 2022, which could provide a major boost to Polygon adoption, potentially bringing in millions of new users. However, developers first need to tune the protocol to accommodate such a high number of users. As it turned out, the high network activity caused by heavy NFT minting and trading in December acted as a stress test and exposed that even a scalable network like Polygon is prone to rising gas fees in times of network congestion. Amidst NFT craze fees on Polygon increased by more than 16x. Because of this, one project even decided to delay its launch. The upside in this whole story is, that even in times of network congestion fees on Polygon remained far lower than those on Ethereum L1, where one transaction could cost you more than $100. 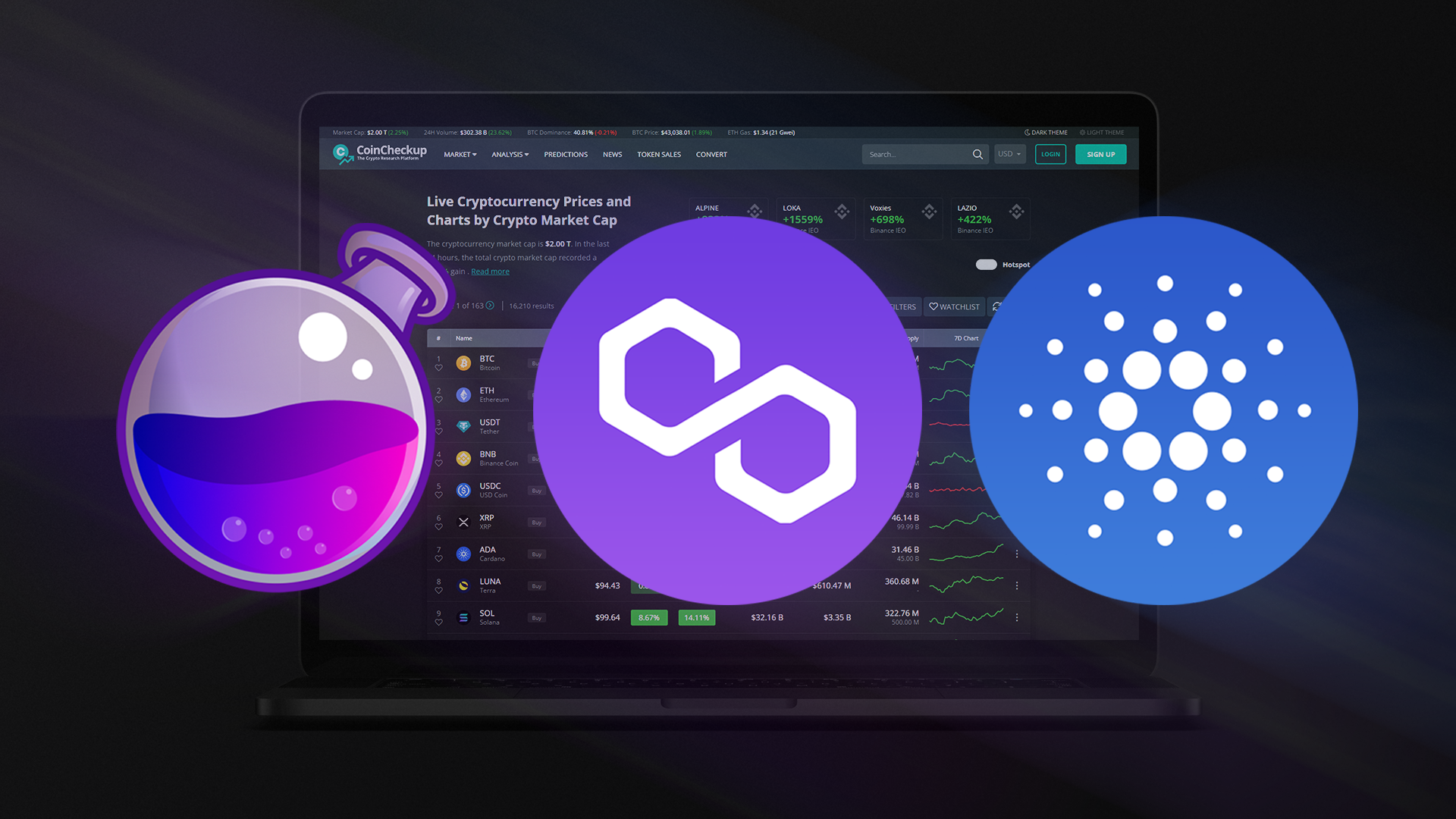