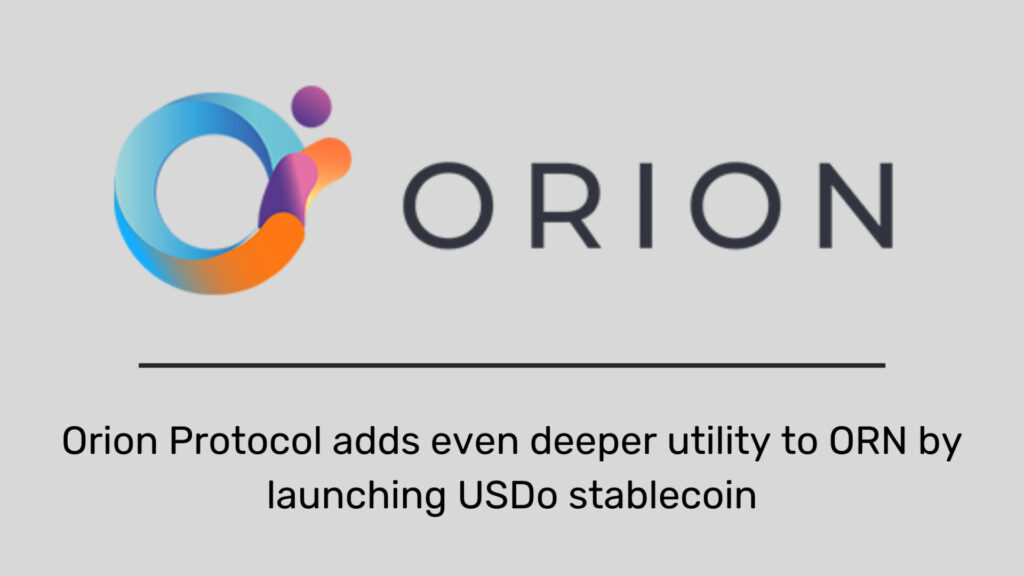 Orion Protocol is the liquidity aggregator building the decentralized gateway to the digital asset market. Today, Orion announces even further utility will be added to its native ORN token by introducing USDo, Orion’s dollar-pegged stablecoin. Minted by staking ORN, USDo will become the primary base pair across Orion Terminal, Orion’s flagship solution providing decentralized access to centralized and decentralized liquidity in one place.

Orion Protocol recently launched its native ‘pre-staking’ solution on Orion Terminal via Orion Pool. Less than a week since launch, an impressive 11 million ORN has been locked (~$60 million dollars): 38% of its circulating supply. On top of lucrative staking rewards up to ~100% APR (depending on whether holders opt for single-asset staking (ORN only) or provide multi-asset liquidity for pools paired with BNB, BUSD, USDT, and ETH), Orion is adding even further utility to its native ORN token.

Orion is introducing USDo: Orion’s US Dollar pegged stablecoin. As per traditional stablecoins, USDo can be used for trading and additional transactions within Orion Terminal. When users stake ORN or ORN LP tokens on Orion Terminal, they will be able to mint USDo – collateralized using the staked ORN. USDo will become a primary base token of trading pairs on the Orion Terminal.

Minting USDo is conducted at a (to be defined) ratio on the staked collateral: for every $X USD worth of ORN the user stakes (the collateral), they are able to mint $1 USD worth of USDo (equivalent to 1 USDo). Similar to traditional stablecoin models, the collateral put up for USDo will be monitored by Orion Oracle to monitor value for the newly minted tokens.

Rather than only impacting collateralized ORN if it drops in value, Orion will reward holders of USDo if their staked collateralized ORN rises in value: holders have the ability to ‘rebase’ their position depending on price movement. When this rebase happens, the user will have the option to mint additional stablecoin based on the same X-1 ratio. The strike price for liquidation is now raised if the user increases their stablecoin exposure.

Alternatively, in the event that ORN’s price decreases and the value of the collateralized ORN drops below the strike price, the holder also has the option to increase their exposure by staking additional ORN in order to prevent liquidation. If not, the staked ORN is liquidated in order to protect the value of the USDo.

USDo will become the primary base pair on Orion Terminal and will be entirely fueled by ORN. Orion’s stablecoin will be integral to the project, allowing ORN holders to maximize their capital efficiency within the Orion ecosystem. This further the adoption of ORN to mint USDo, driving an increase in TVL on Orion Terminal.

Built on the most advanced liquidity aggregator ever developed, Orion Protocol will aggregate the liquidity of every single crypto exchange into one decentralized platform: providing a decentralized gateway to the entire digital asset market. In doing so, they’re building a protocol on which to bridge the worlds of crypto, traditional finance, and real-world assets. 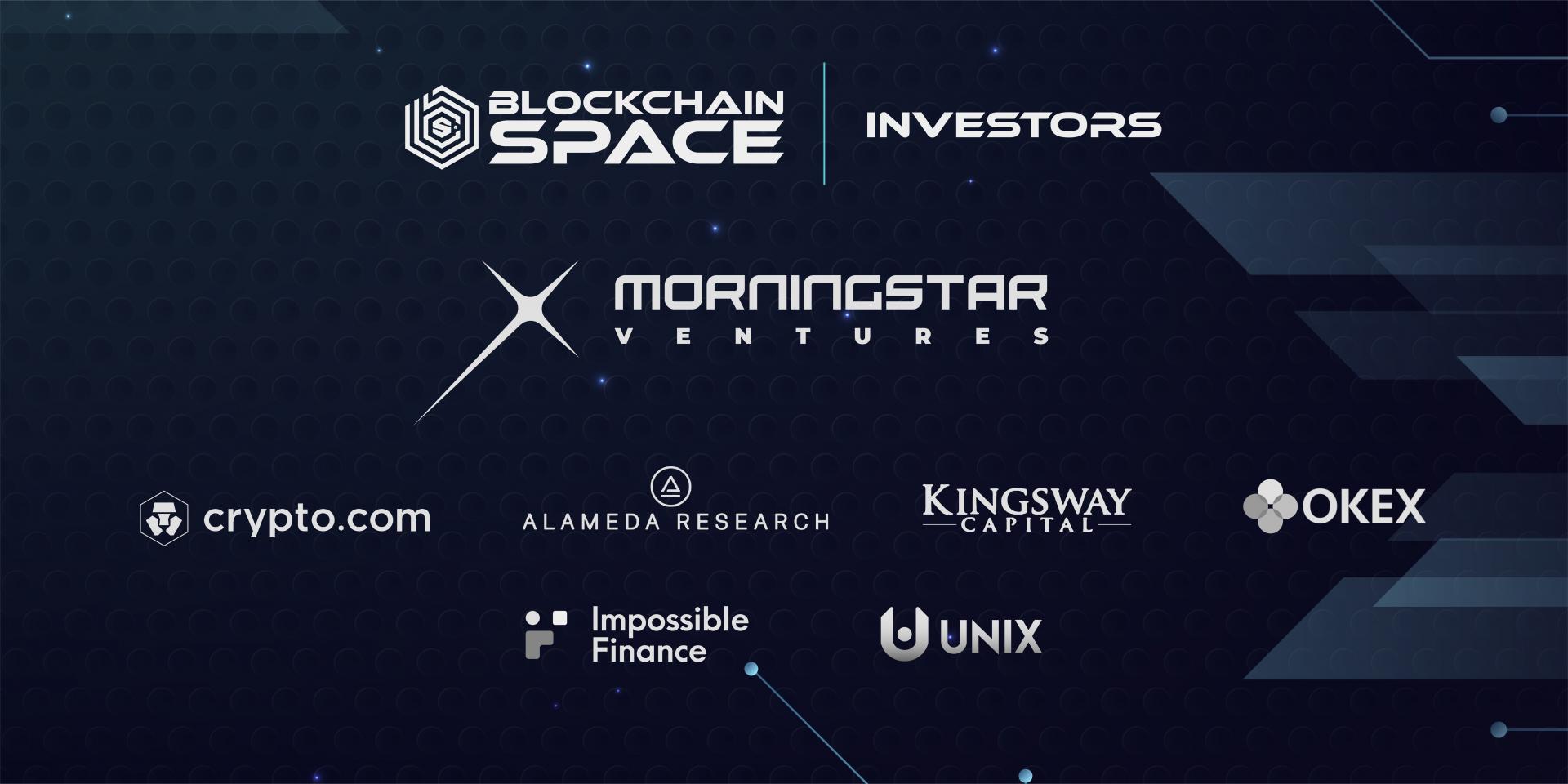 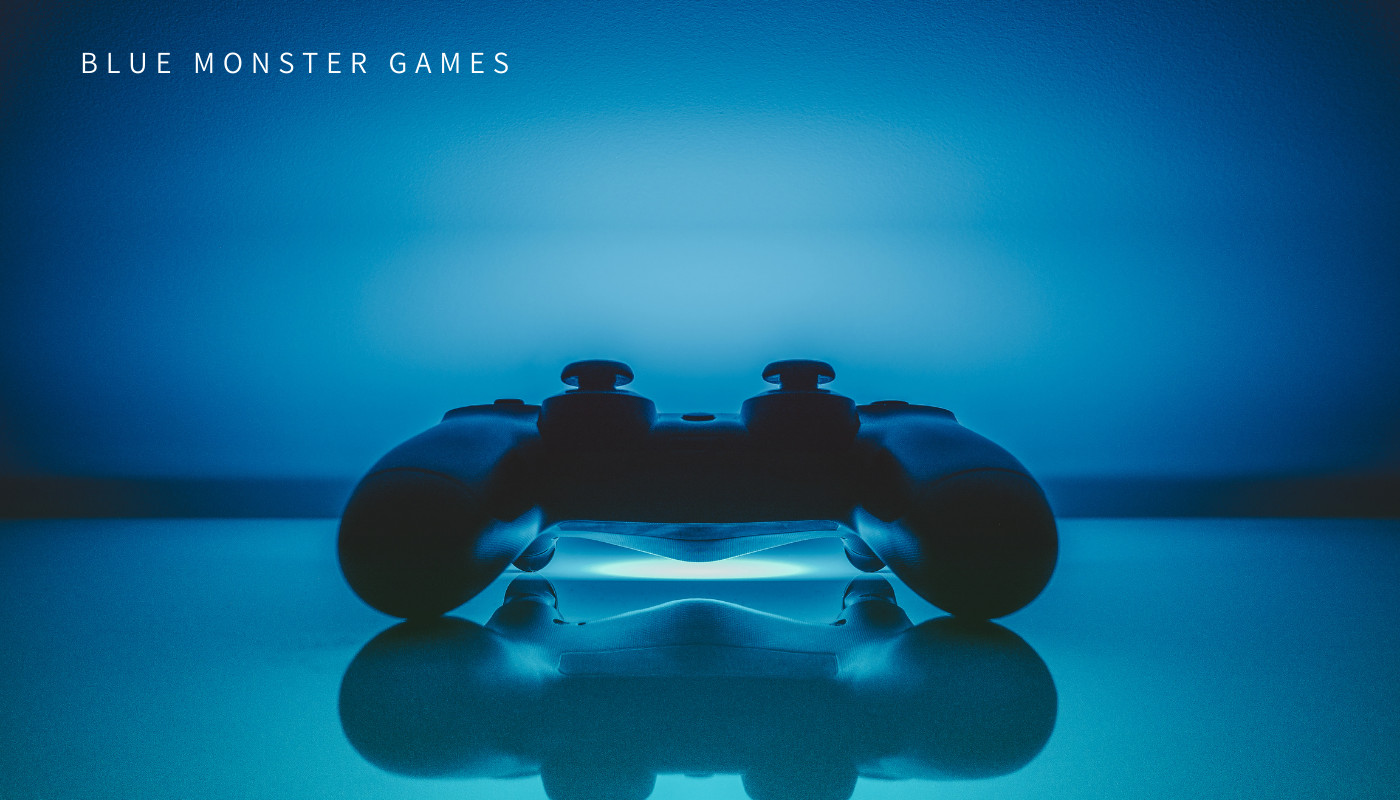 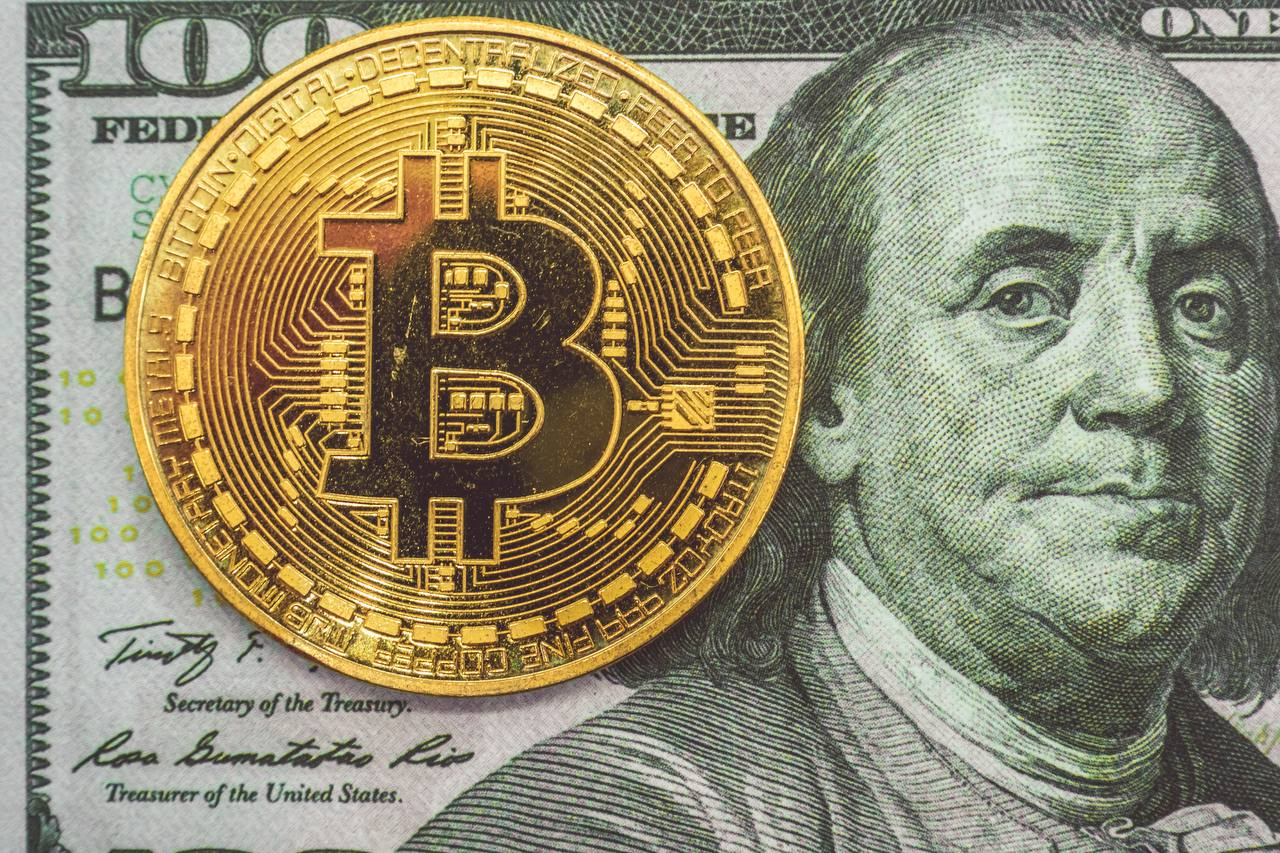 Challenges Affecting the Crypto Industry and How AirCash Overcome Them