The wave of Bitcoins is unstoppable. This digital currency was introduced in the market back in 2009 by a programmer by the screen name Satoshi Nakamoto.

Today, Bitcoin is one of the best and most famous of all cryptocurrencies. It is widely accepted and used in online shopping stores as well as a payment method in betting and gaming websites.

New Zealand took the use of cryptocurrencies to a new level when it legalized Bitcoin as a form of payment.

It’s the first country to allow companies to pay salaries in Bitcoins and other types of crypto coins.

Is Bitcoin a New Form of Payment in New Zealand?

As aforementioned, New Zealand has gone in records as the first country to ever legalize cryptocurrencies (BTC) salaries. According to the Inland Revenue Department (IRD), employees may choose to receive wages in Bitcoins as long as the digital coin can be converted at least into one fiat currency.

The decision, which was filed on August 7th, also allows bonuses to be paid in cryptocurrencies. However, this will not cover the self-employed taxpayer. Also, several conditions are available, such as no lock-up period on the crypto coins and the ease to gamble at Kiwi Bitcoin casinos in New Zealand or convert into traditional currency.

The best thing about Bitcoins is that they are somehow free from regulations, and being anonymous in nature has helped people in online purchases.

An Option to Pay Salaries 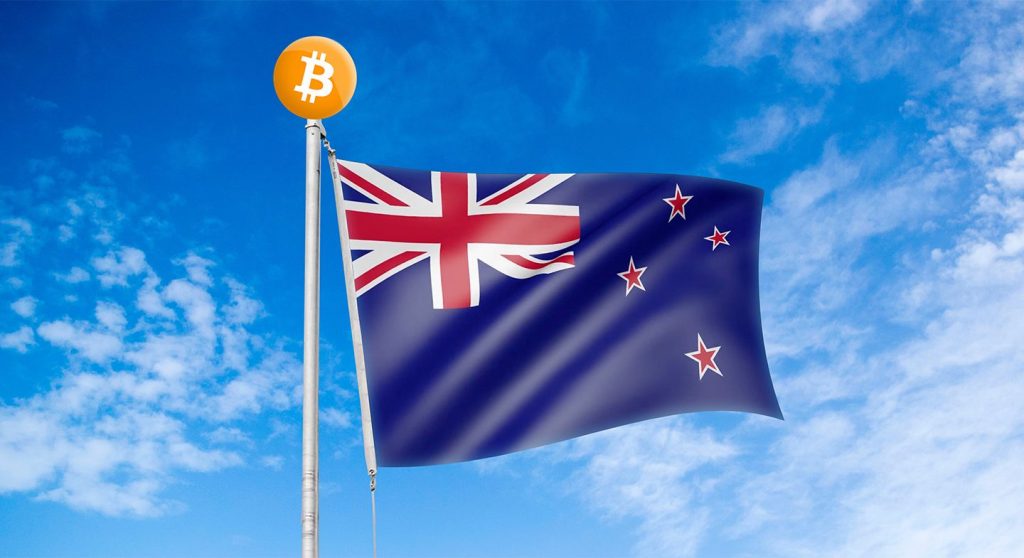 There is no doubt that the value and use of Bitcoin and other cryptocurrencies have continuously been on the rise since its invention. This has seen many giant companies and cooperatives gain interest in investing in this new digital currency.

Although many countries have been hesitant about legalizing Bitcoins, New Zealand has taken the risk by allowing companies to an option for cryptocurrencies.

Nevertheless, companies that will pay salaries in cryptocurrencies must do it under Pay As You Earn (PAYE) tax system. Also, the IRD provides guidelines to when and how the cryptocurrency should be used as a payment option.

Everything that has the right side always has its opposite bad side, and Bitcoins are not exempted. This modern currency has undergone several challenges to becoming the world’s best cryptocurrency. Here are some of the problems with Bitcoin approach today:

With the widespread use of cryptocurrencies in the world today, many countries are expected to join New Zealand in legalizing them as payment options. These digital currencies come with many advantages to users, including but not limited to, anonymity, safety, unregulated, fast, and more.

Despite the few problems that this digital currency is facing, its benefits surpass the downsides. They can be used anywhere as long as they are regulated by the government.