Hit enter to search or ESC to close
News & Announcements

KIN the cryptocurrency from the startup unicorn Kik is set to launch their new “Kinit” app this week as a beta on the Android store.

Kinit is an app that allows users to earn and spend cryptocurrency by completing surveys in the app.

Earlier this year Kik announced they had partnered with Blackhawk Giftcards to offer users the ability to redeem their KIN directly for gift cards at major stores like Amazon, AirBnB, Netflix and Uber.

The team announced that Kinit was set to launch in beta “the week of July 16th.”

Last week, the app was leaked on the Google Play store for roughly two hours before the Kik team swiftly took the app back down again.

During the time the app was live, users noted that $5 gift cards were being sold for 500 KIN in the app, but, that users weren’t yet able to send their KIN from the Ethereum blockchain to the app and could only redeem KIN they earned while performing surveys.

Given that KIN is currently trading at $0.000152, but, the app demo was redeeming KIN at a price of $0.01 it’s clear that interesting times wait ahead for the KIN cryptocurrency.

Speculation is rampant on both sides, with many users thinking that the price of KIN will rise to meet the in-app price, while bears think that the model is ultimately unsustainable.

Either way, this insider scoop is one worth exploring before Kinit’s big launch!

Coincheckup’s “Insider News Team” helps to monitor and report on the latest insights in the crypto space. Our newsletter subscribers get insider news 1-2 days before it appears on our blog.

Sign-up to the Coincheckup newsletter and make sure you never miss the inside scoop! 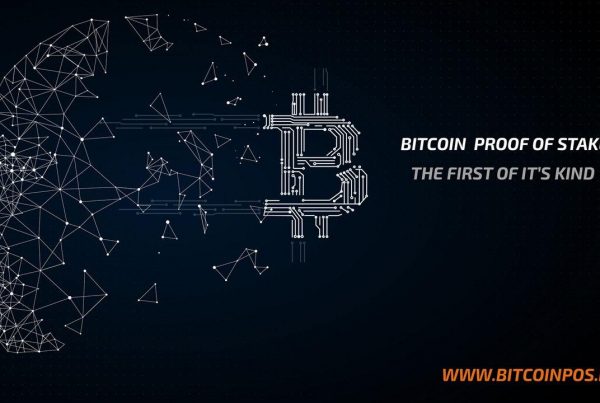 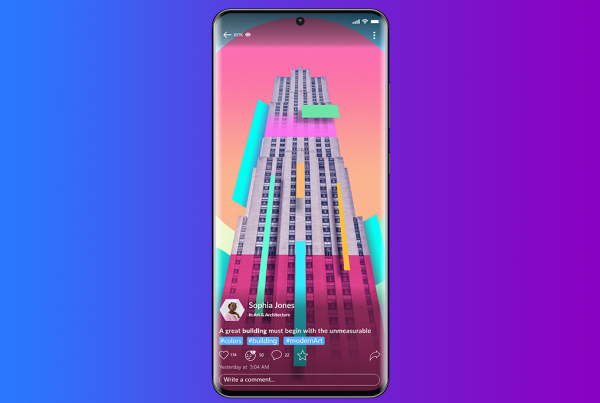 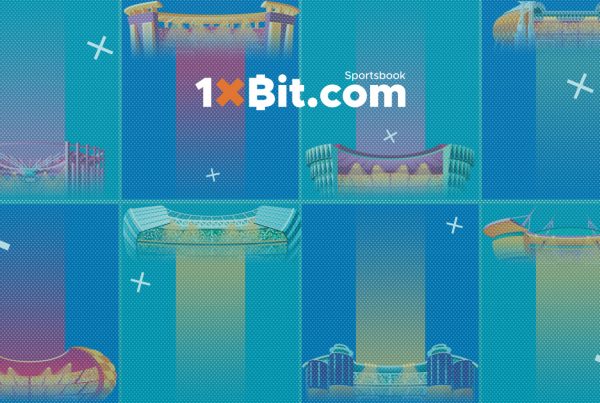