By External TeamApril 6, 2022 No Comments

Play-to-earn games have exploded in popularity over the last year, growing from a relatively small market at the beginning of 2021 into a massive global ecosystem that now accounts for almost half of all blockchain wallet activity.

While the blockchain technology that drives play-to-earn games and allows players to earn real-world currency from the time they spend in virtual worlds, the gameplay mechanics present within the play-to-earn revolution are far from standards present in the contemporary gaming market.

The fundamental promise of play-to-earn — the ability to use the value created within games in reality — is present in the play-to-earn games available to players today, but in focusing on tokenization and economic models, many developers lose sight of the meaning of “play.”

The core purpose of a game is to provide novelty and fun, elements that are lacking in the current play-to-earn paradigm. Many of the play-to-earn games live today are far more closely aligned with full-time mechanical Turk microtasking, rather than enjoyable gameplay loops.

How Heroes of Arcan Overcomes the Play to Earn Gameplay Problem

Heroes of Arcan introduces players to the fantasy world of Arcan in which three primary factions compete for territorial control. The map of Arcan is divided into approx. 20,000 individual land NFTs that, in the style of classic territory and expansion control games such as Civilization, players work to dominate, control, and extract resources from. 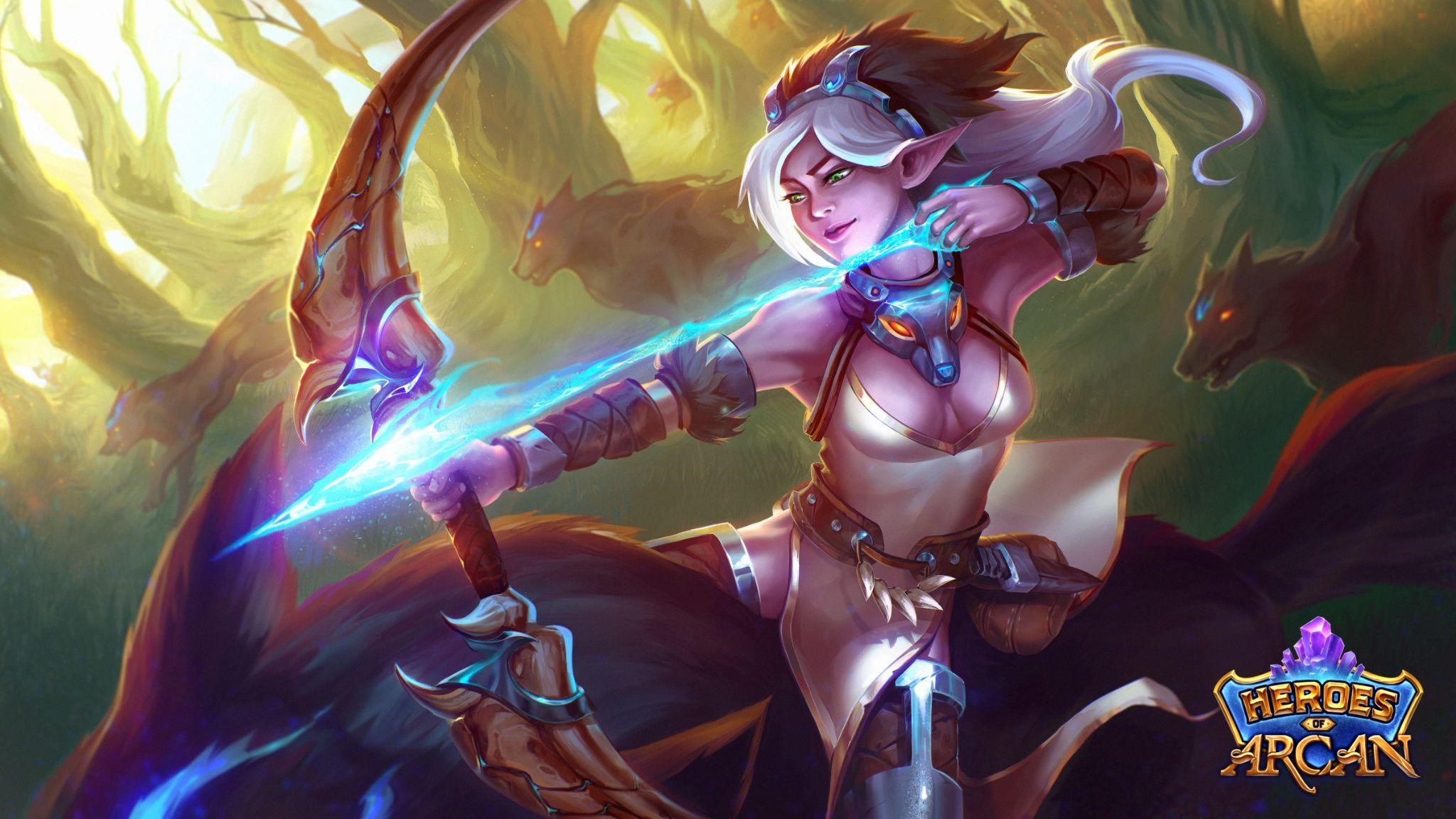 The gameplay offered by Heroes of Arcan is very different from the ceaseless statistical analysis and minting interactions associated with other play-to-earn games. Rather than provide players with a blockchain-powered game that promises play-to-earn, Heroes of Arcan offers players the opportunity to play and earn — with an emphasis on play.

The core goal of the Heroes of Arcan development team is to provide players with a game that delivers the promises of the play-to-earn gaming revolution while adhering to the same gameplay, balance, and narrative standards as contemporary mainstream games.

The world of Arcan is rich in narrative and lore. Players are able to select a faction that closely aligns with their personal play style and preferences, collect sources, forge bonds with other players in their factions, and expand their control over Arcan’s map.

The titular heroes in Heroes of Arcan are individual “Hero” NFTs that can be collected through gameplay and used to access a variety of active and passive bonuses in the same style as popular MOBA games — each Hero offers unique advantages and can be freely traded within an in-game marketplace. Players are provided with three active player slots that can be used simultaneously in order to explore new territory, participate in quests and seasonal events, or access random loot drop chests.

Heroes aren’t the only tradable element of the Heroes of Arcan world — almost every gameplay element, from resources to land and tools can be sold, purchased, or traded between players in a unique player-driven economy.

Heroes of Arcan’s gameplay loop focuses on resource collection and expansion. When joining Heroes of Arcan, players select the faction they want to play as and collect resources that are used to create tools and build structures on conquered land to increase their power within the world of Arcan.

The economy of Heroes of Arcan, rather than relying on a vertical developer-managed model, operates as a player-driven, constantly evolving ecosystem. The tools players use to collect resources are crafted and upgrading using the same sources — a player seeking to expand their power in Heroes of Arcan may, however, choose to take advantage of arbitrage within the in-game marketplace to gain an advantage.

Heroes of Arcan, however, employs a horizontal gameplay system in which new players are provided with balanced access to resources in order to prevent early adopter power creep. Strategic gameplay and player alliances are critical to success in the world of Arcan — simply collecting and withholding tokenized in-game assets doesn’t ensure that a player will succeed.

In addition to operating an in-game marketplace that integrates an organic growth model, Heroes of Arcan will introduce a variety of additional features that expand upon the economic complexity of the game in updates subsequent to launch, which will include upgrades to heroes, lands, and tools, as well as additional fantasy elements such as potions, enchantments, and alchemy.

The Heroes of Arcan DAO

Heroes of Arcan aspires to operate as a completely community-owned and direct epic fantasy strategy game. To achieve this, Heroes of Arcan integrates a Decentralized Autonomous Organization that allows players to stake ARCAN — the native token of the world of Arcan — in order to share their voice in decisions that affect the future of Heroes of Arcan.

Heroes of Arcan and the ARCAN token operates on the WAX blockchain, which provides players with a far greater degree of accessibility and transaction throughput when compared to the Ethereum network and other blockchains used in contemporary play-to-earn games. 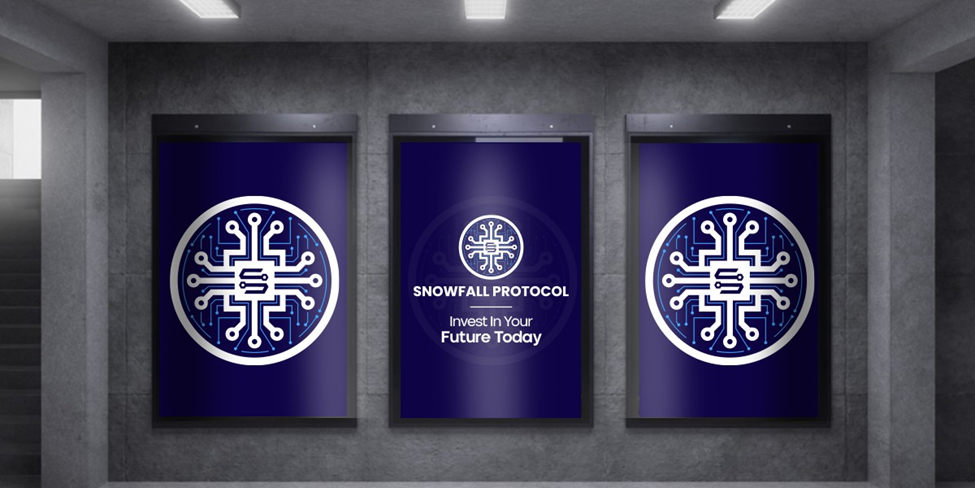 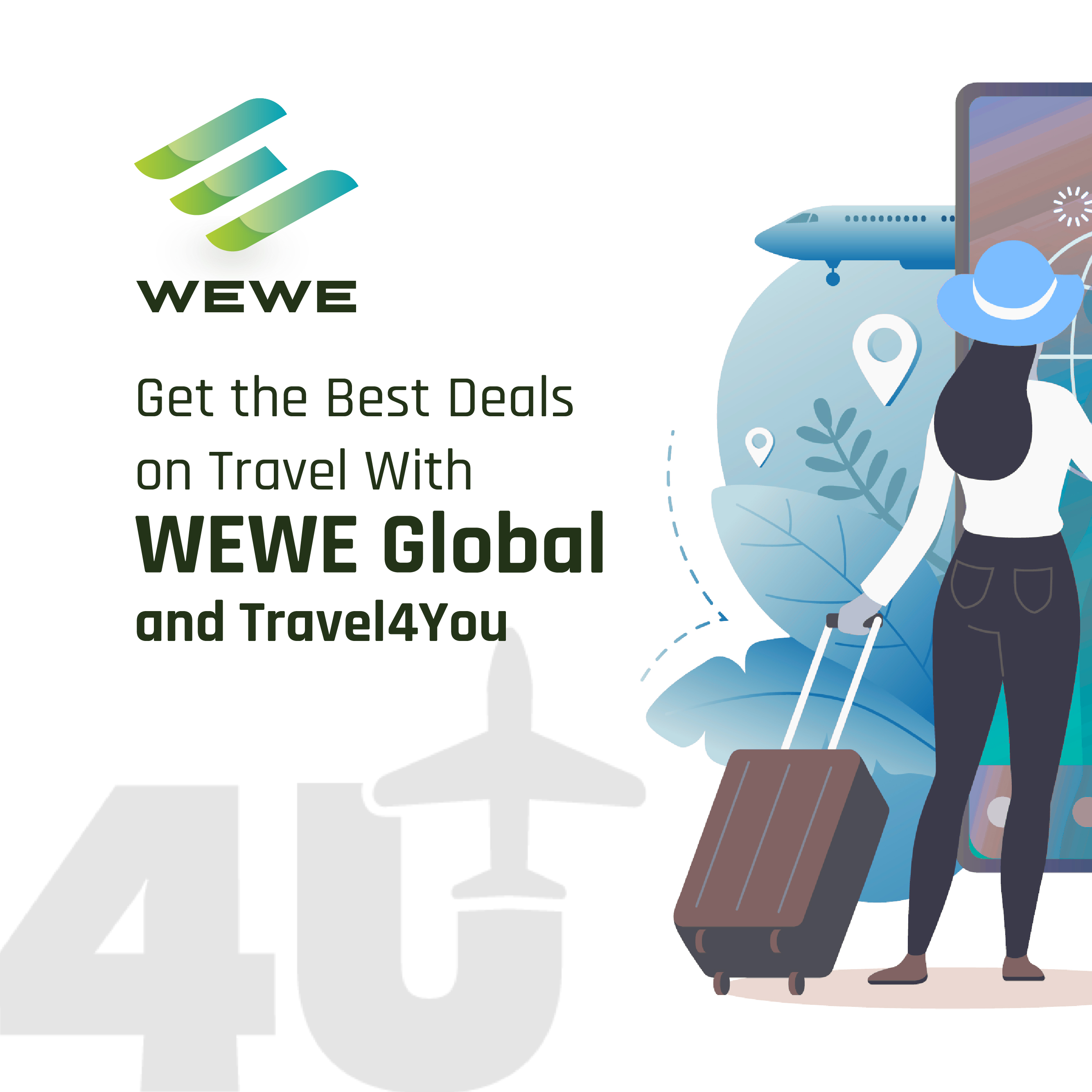 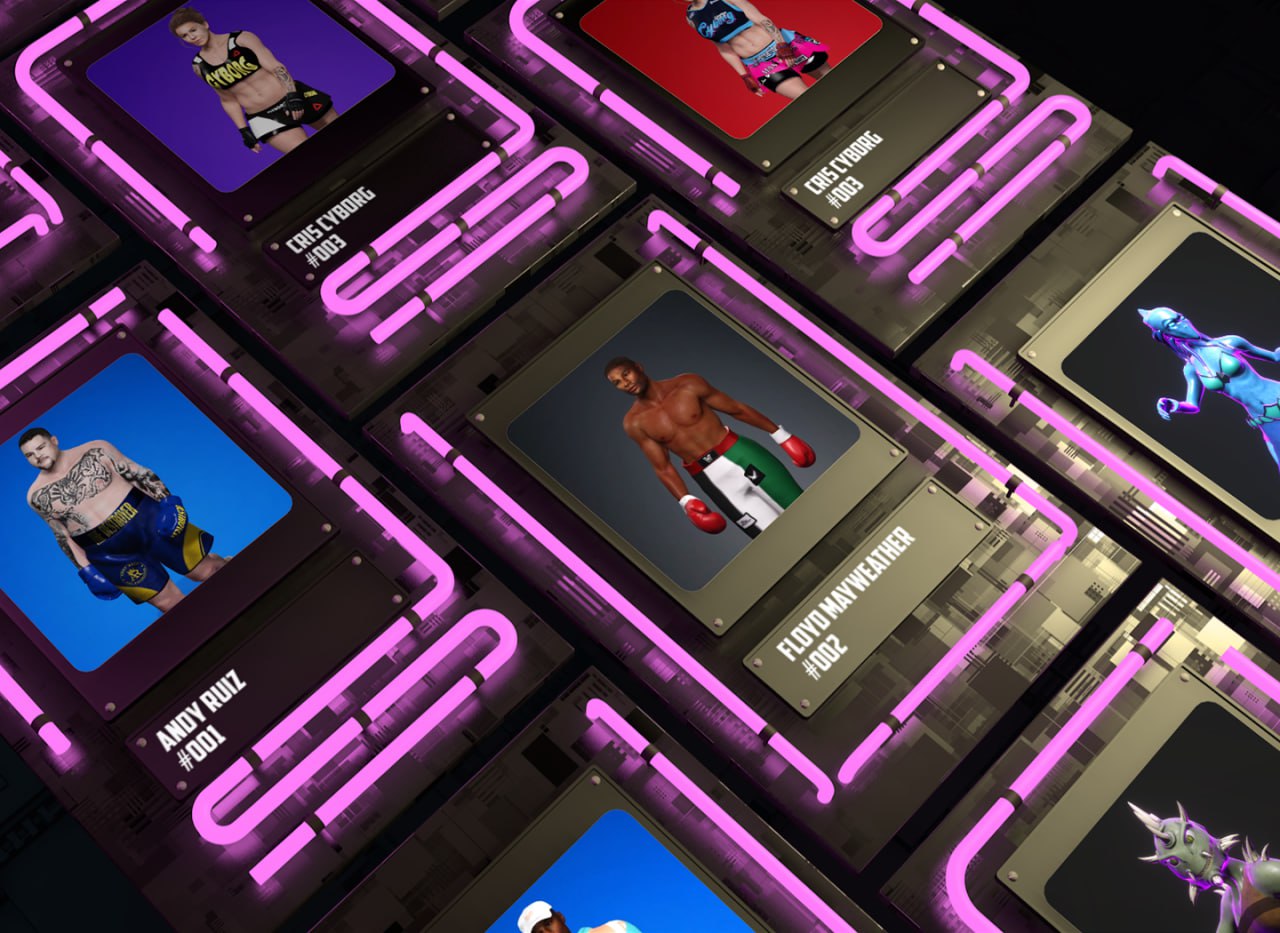