By Yaz SheikhDecember 8, 2020 No Comments

Bitcoin’s price might have dropped by a small 2% today, but the cryptocurrency still remains strong after a 23% price increase over the past month. The coin had bounced at $16,400 toward the end of November as it continued to push back into the ATH price of $19,893 at the start of December.

Since scratching the previous ATH level, Bitcoin has unfortunately started to trade sideways in a consolidation period. The coin was trading within the confines of a symmetrical triangle pattern, but the recent drop beneath $19,000 has now caused BTC to break toward the pattern’s downside. However, there is still major support ahead, and the bulls would need not worry until the previous low at $16,400 is penetrated.

While BTC has consolidated in the past week or so, it seems that financial institutions such as Grayscale and MicroStrategy are continuing to buy up BTC at unprecedented amounts. Financial institutions largely caused the latest price hike toward the ATH price for BTC. We know this because they have been public about their holdings and stated that they have been buying up BTC as a hedge against inflation caused by the US Government printing record-levels of money into the economy in light of the Coronavirus crisis.

At the same time, data from Google Trends suggests that there has not been an increase in Google searches for the term “Bitcoin,” which would indicate the retail market has largely remained on the sidelines during the latest price hike.

As mentioned, the financial institutions that drove Bitcoin higher have continued to buy BTC this week. Grayscale made another purchase of over 7,188 BTC in just one day in December. Taking the time period further, they bough over 14,000 in the last week alone, with another 64,832 BTC purchased in the last month – worth around $1.2 billion. This means that Grayscale actually bought more BTC in November than what the miners were able to produce through mining.

Additionally, MicroStrategy recently announced that they are conducting another offering of around $400 million to private investors. The proceeds from this sale in their company will go further to buying up more BTC. They currently own around 41,000 BTC – worth $777 million. $300 million of this is in unrealized profits.

With the recent buying, it is possible that investors might turn increasingly greedy and continue to buy BTC above ATH prices. However, there is one potential bearish factor that might push the price lower in the next week.

The Mt. Gox Saga is soon coming to an end, and on December 15th, victims of the hack from the exchange will find out when they will receive their payout. The rehabilitation scheme will see 140,000 BTC being distributed to creditors of the exchange, and these people will likely send their BTC straight to other exchanges to take their profits. With $2.6 billion wroth of BTC entering the market again, it is likely that this will negatively impact the price.

Let us take a closer look at the markets and see where we might be heading.

Looking at the 4HR chart above, we can clearly see BTC dropping into the .5 Fib Retracement support at $16,543 toward the end of November. The cryptocurrency rebounded aggressively from here, which allowed the cryptocurrency to reach the ATH price at the start of December.

Unfortunately, Bitcoin was unable to break the resistance at the ATH price. It has since started to trade sideways as it formed a short term consolidation pattern known as a symmetrical triangle.

The 2% price drop caused BTC to break beneath the lower boundary of this triangle today, which might start to bring some anxiety back into the market for any bulls. 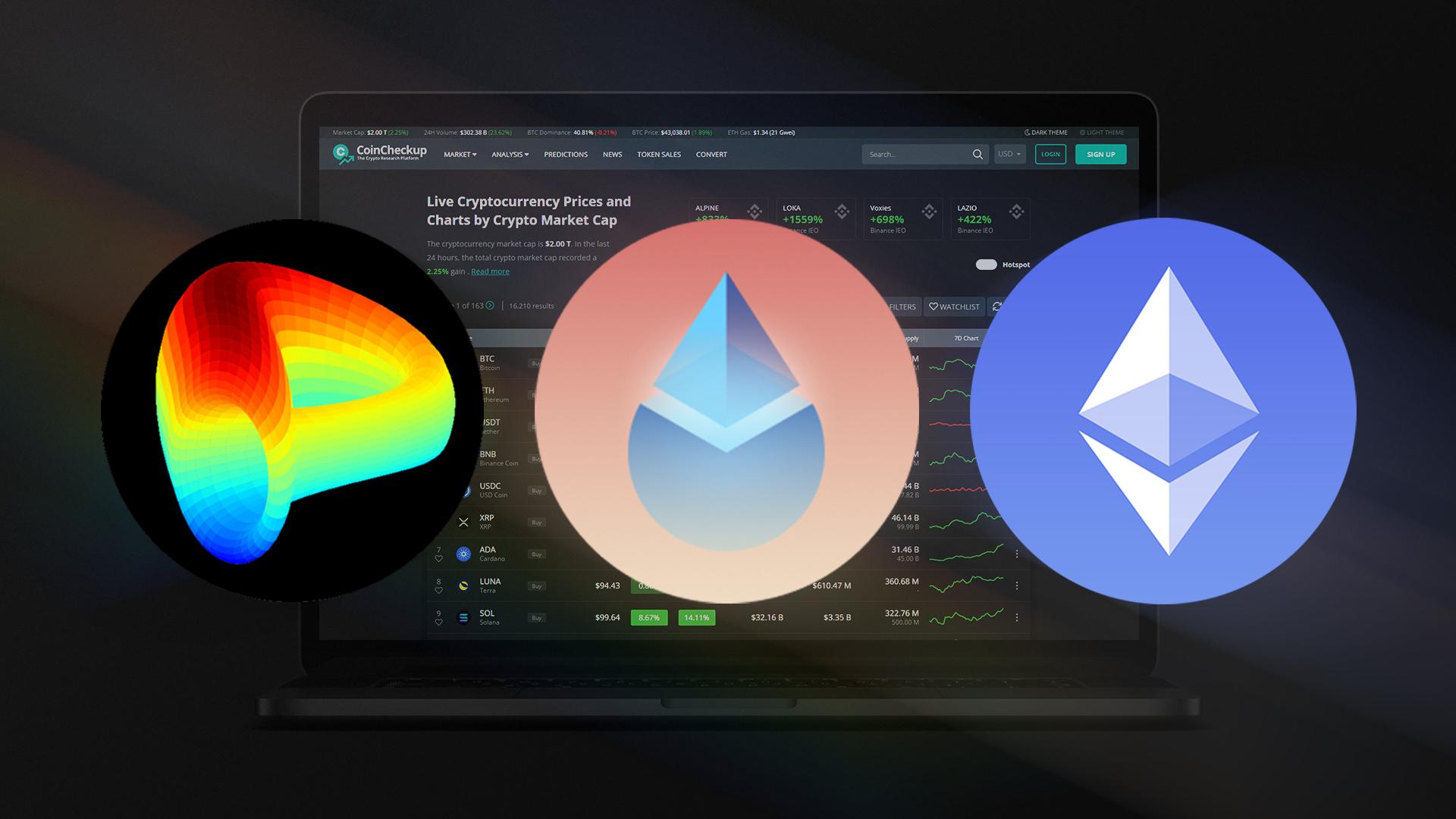 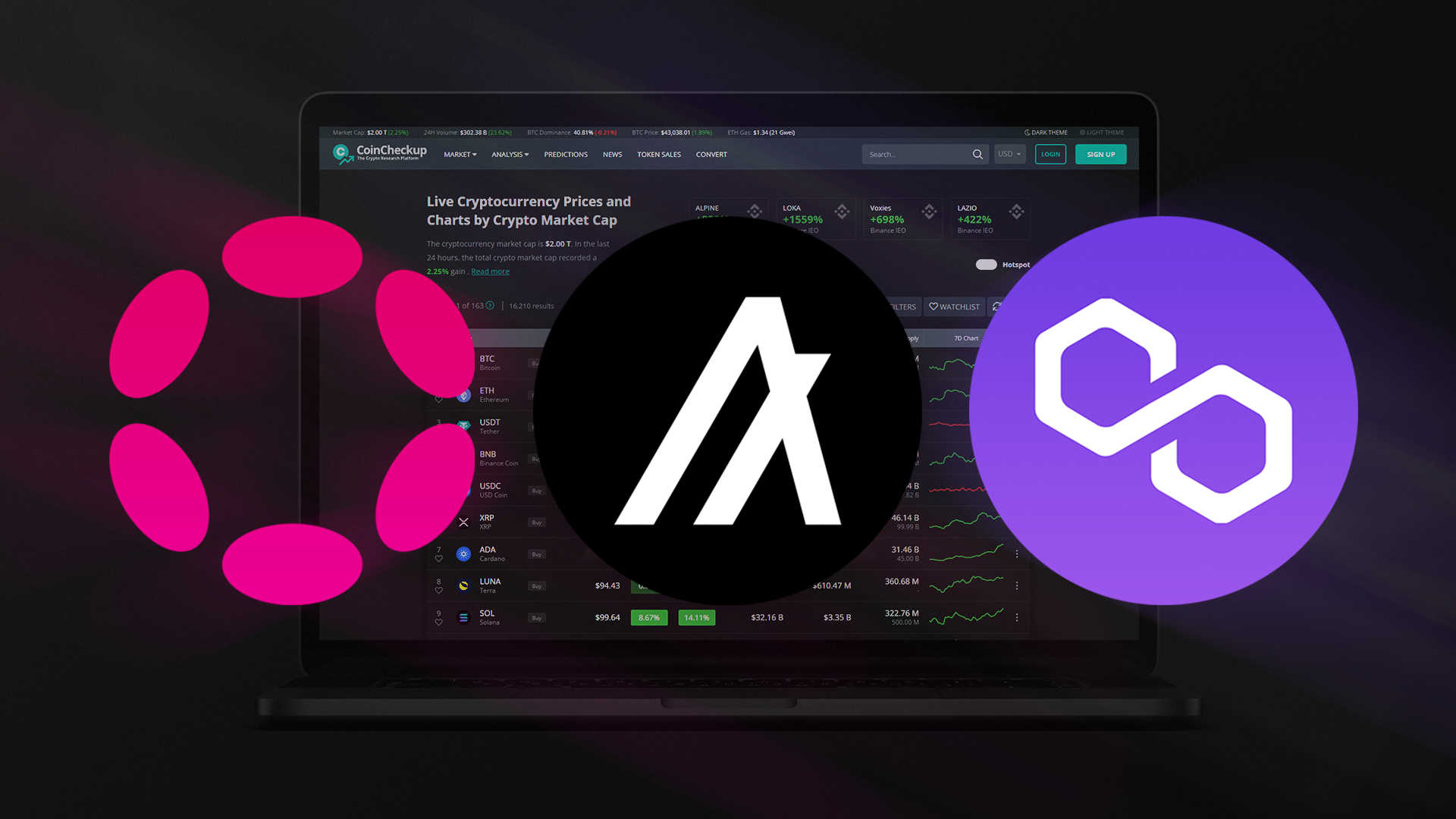