As Web3 Unfolds, We Should Protect the Best of Web2

2022 is shaping up to be an exciting year for NFTs, the metaverse, and the ongoing evolution of Web 3.0. The headlines have been coming thick and fast, but one of the biggest stories of the last week emerged from tech behemoth Samsung, which announced it was integrating NFT functionality into its new range of smart TVs. The announcement, which came ahead of the 2022 Consumer Electronics Show, stated that the new Samsung Smart Hub would feature an app allowing users to discover, purchase, and trade digital artwork through their TVs.

Only a few days later, the firm also launched Samsung 837X, a virtual store in the metaverse, based on its real-world location in New York City. It’s described as an “experiential playground for people to discover the amazing possibilities when technology and culture collide.” In a move that’s sure to delight the crypto community, Samsung 837X is debuting in Decentraland, one of the most significant brand partnerships with the decentralized metaverse projects to date.

Samsung isn’t the only big name to become associated with NFTs in recent weeks. Associated Press announced on January 10 that it was launching an NFT marketplace allowing its journalists to list their work for sale as NFTs. The first collection is set to drop at the end of the month and will feature photos that highlight the work of specific AP photographers.

The Australian Open, which starts on January 17, is also embracing the trend, offering 6,776 “art balls” also issued in partnership with Decentraland. Each art ball NFT represents a segment of the court, and each time a winning shot lands in that segment during a match at the tournament, the NFT will update in real-time.

For a segment where mainstream acceptance and adoption have long been the goals, all this is excellent news for the crypto space. But at this pivotal moment, as Web 2 begins to give way to Web3, there’s a risk that we’re repeating past mistakes. Web2 evolved due to domination by tech giants, but it spawned an entirely new generation of online creators and influencers who have a significant amount of value to bring to Web3. However, currently, with the news dominated by celebrities and big brands, it seems like the long tail of online creators could be at risk of missing out.

However, there are plenty in the crypto space who remain relentlessly focused on ensuring democratic access to NFTs and all the benefits of being a part of the Web3 revolution. Starly is one example, an NFT launchpad and marketplace based on the Flow blockchain.

It’s designed to make it easy for any creator of any size to launch their own economy using a standardized, gamified NFT collection. Each collection is issued in a set of 21 cards – 11 commons, six rare, and four legendary, and organized randomly into sealed packs. Users engage through an immersive pack-opening experience, and creators can drive new engagement by offering additional rewards and incentives for completing a collection or reaching milestones along the way.

An Opportunity to Accelerate Adoption

Starly has been developed by the same team behind Ask.fm, a social platform based around questions and answers. Within weeks of launching in September 2021, the platform had generated over $500,000 in sales from nine NFT collections, indicating that there is indeed demand from creators for an easier onboarding to NFT creation.

Within a matter of weeks, it will be possible to start displaying our own unique collections of digital art on TVs in our own homes. The idea would have been unimaginable a few short years ago. But in creating these possibilities, we need to ensure that we aren’t erecting barriers and stifling one of the best things to emerge from Web2 – the massive global community of online creators. By providing them with channels to use NFTs to engage and inspire, there’s an opportunity to accelerate Web3 adoption into niche audiences around the globe. 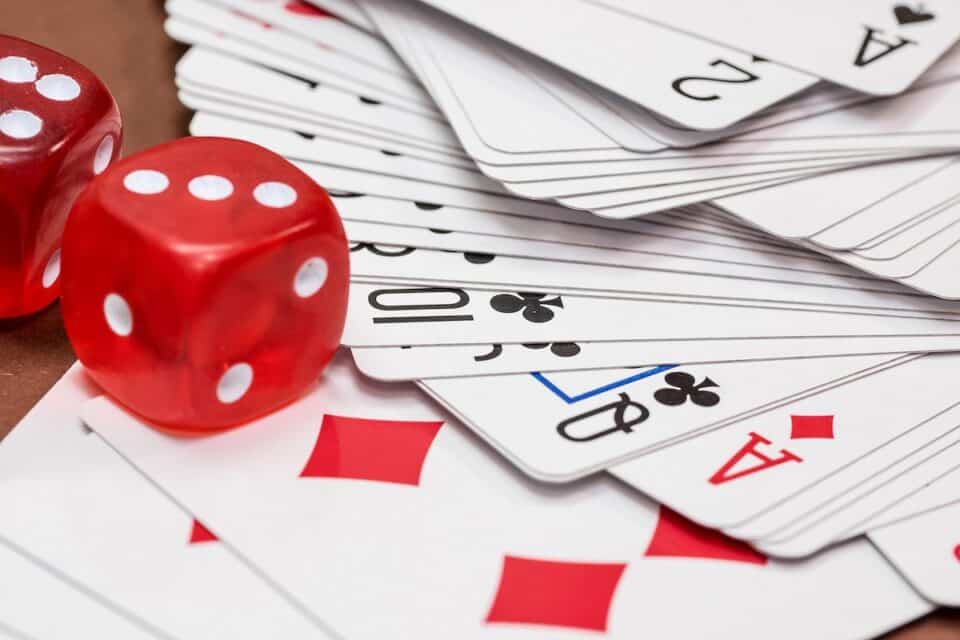 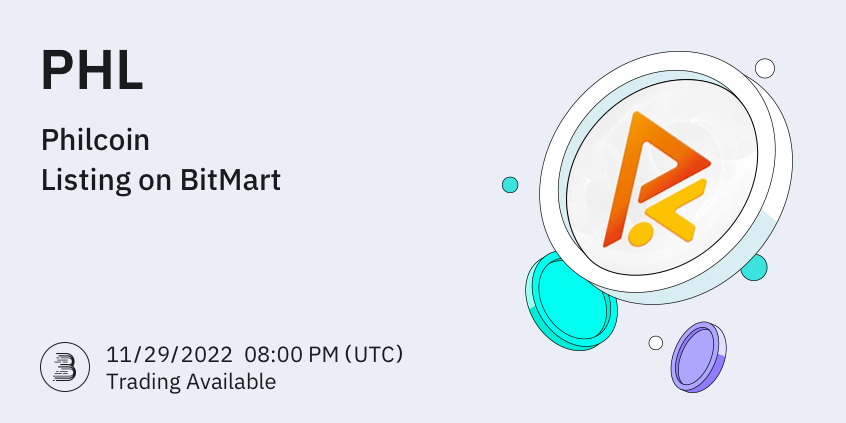 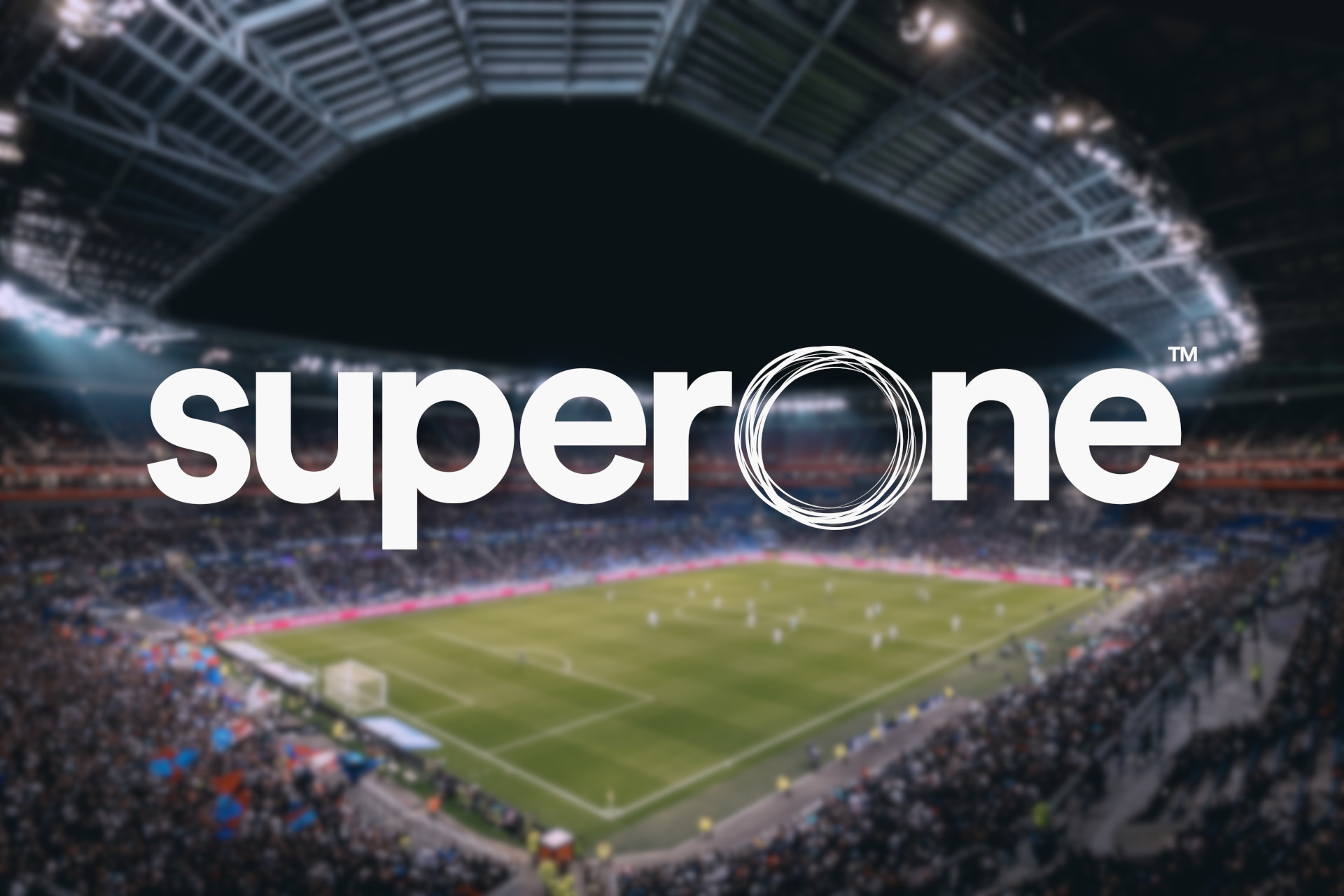