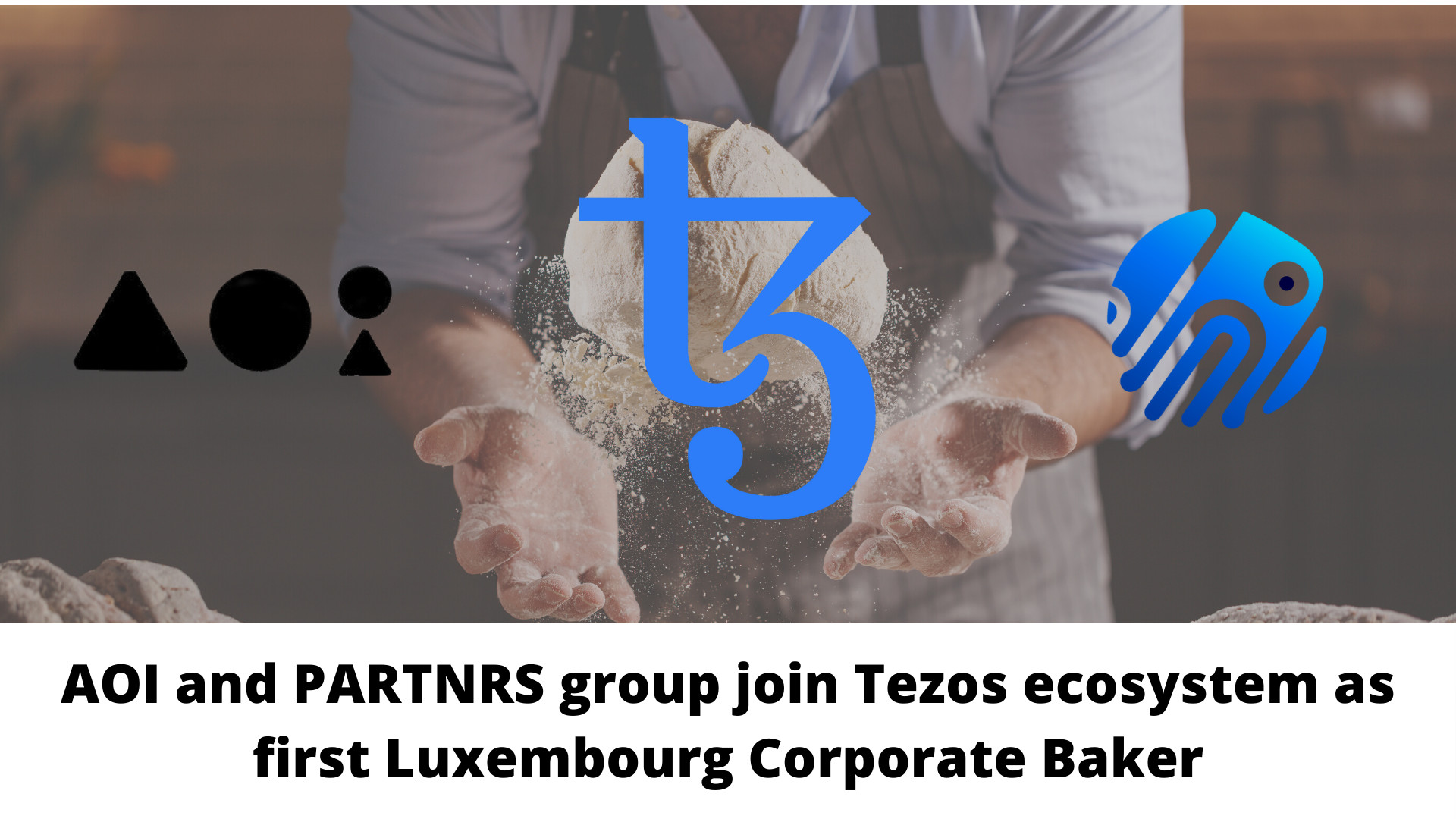 Today, AOI s.a., an open innovation programme put in place as a joint venture by PARTNRS group, INNO, Eric Roux and Carlo Reding, becomes the first Luxembourg company to participate in the Tezos ecosystem as a corporate baker. By officially becoming a baker, AOI will now validate transactions (blocks) and add them to the Tezos blockchain.

AOI, as a baker, will have different roles to play in Tezos governance: in addition to validating the transactions, it will be at the core of the protocol’s evolution by having voting rights proportional to the tez (Tezos tokens) it stakes and are delegated to it.

Tezos is an open-source platform that addresses key barriers facing blockchain adoption for assets and applications backed by a global community of validators, researchers, and builders. AOI will soon launch more services around Tezos and delegation and has the ambition to become a pro-active participant of the Tezos ecosystem.

The Tezos ecosystem is built on low-gas fees, cross-chain utility, yield farming protocols, efficient DEXs, bustling NFT platforms, and more. With over 5.8 million contract calls in September, Tezos is one of the fastest growing blockchain ecosystems. On Tezos, developers are able to easily build powerful decentralized applications and products. Projects and brands such as Red Bull Racing Honda, McLaren Racing, OneOf, Ubisoft, Interpop, Hic-Et-Nunc, and more have chosen to build on the Tezos blockchain.

Upgrades on Tezos are made possible by its proven on-chain governance, where continuous improvements are proposed by participants on the network. They are voted on, adopted, and deployed without the need to rely on hard forks. This upgrade mechanism minimizes disruptions while offering regular upgradability and enhanced functionality over time. So far, Tezos has undergone seven network upgrades that have reduced gas fees by 70%, improved token standards, increased transaction speed, and more.

Cyril Lamorlette, PARTNRS representative, added: “Becoming a corporate baker on Tezos is a very pragmatic illustration of our successful joint venture with INNO! Open source innovations, such as participating in the governance of the Tezos network, are not only a compelling concept, but are also a robust business case as reflected in our decision to become the first Tezos corporate baker in Luxembourg.”

Alexia Martinel, Adoption Manager in Luxembourg at Nomadic Labs, commented: “We are particularly delighted to welcome the first Luxembourg corporate baker to the Tezos ecosystem; thus paving the way for a growing commitment from the country’s institutional players.”

PARTNRS is a professional services group recognised as an alternative to the established players. They offer excellence in professional services by bringing innovation, passion and agility to organisations. PARTNRS teamed up with INNO, Eric Roux and Carlo Reding to create AOI (Autonomous Open Innovation), a “think-tank” and innovation programme fostering creativity and idea engineering. The aim is expanding the range of solutions available to its clients, a focus on pioneering topics including blockchain, tokenization, sustainable finance and artificial intelligence. It functions as an innovation laboratory for the PARTNRS group and AOI clients.

INNO is a consulting company specialised in innovative technologies and their emerging usages. Providing services to a wide range of actors from startups to European institutions.

Carlo Reding is a Luxembourg based independent réviseur d’entreprises who has keen interest and years of experience in promoting new technologies in Luxembourg, Stockholm, Brussels and Barcelona and elsewhere.

Eric Roux is Boston based, has a long experience of the US and European advisory and technology markets and has lived and worked in Luxembourg, Geneva, London and  Barcelona. Eric is a Board Member and founder of the Boston Blockchain association.

Nomadic Labs is one of the largest research and development centers within the Tezos ecosystem. Based in Paris, it brings together more than 50 engineering researchers working on the development and evolution of the Tezos protocol. Nomadic Labs helps companies and institutions to use the Tezos Blockchain for their business needs, providing technical support in France, Luxembourg and Belgium. Learn more about Nomadic Labs at https://www.nomadic-labs.com  and follow us on Twitter @LabosNomades.

Tezos is smart money, redefining what it means to hold and exchange value in a digitally connected world. A self-upgradable blockchain with a proven track record, Tezos seamlessly adopts tomorrow’s innovations without network disruptions today. To learn more, visit Tezos.com. 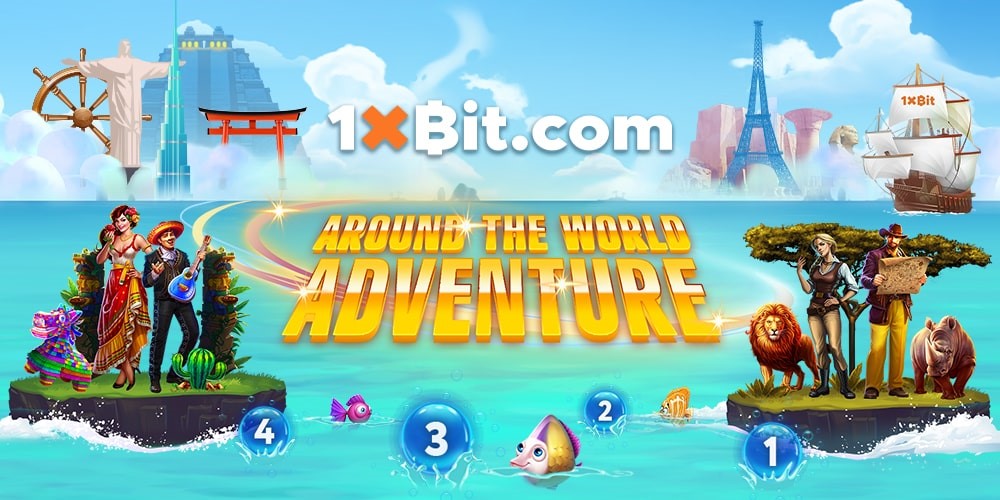 Go Around the World with 1xBit and Win Crypto 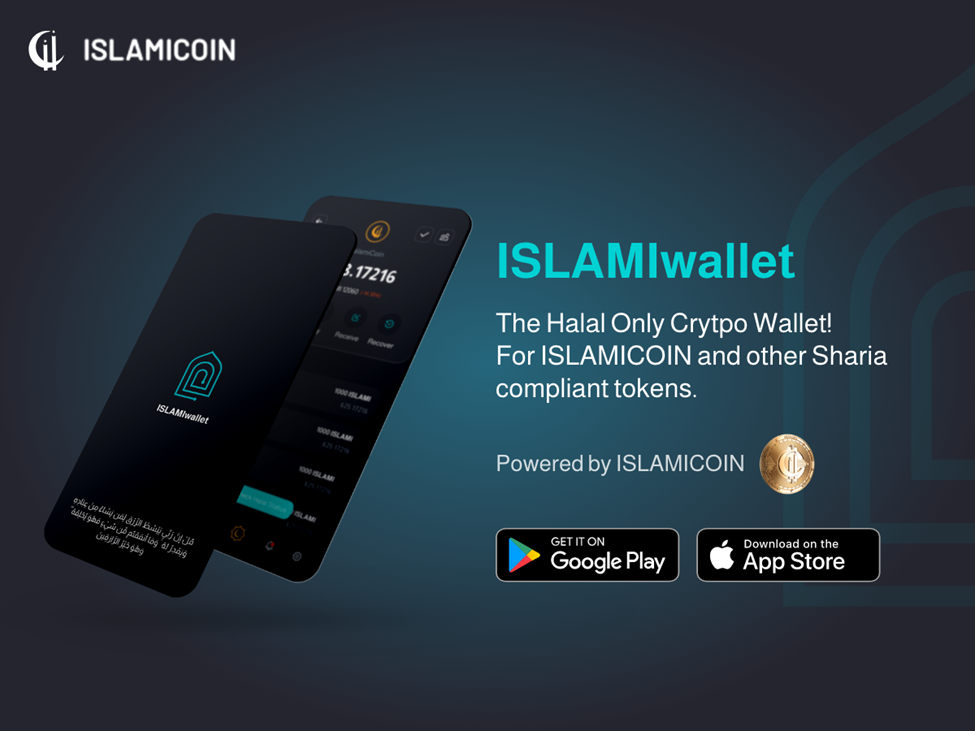 The First Recovery Wallet in the World, a Halal Only Crypto Wallet, a Voting System for the Community, and Much More Features and Services Unfold with the Launch of ISLAMIwallet 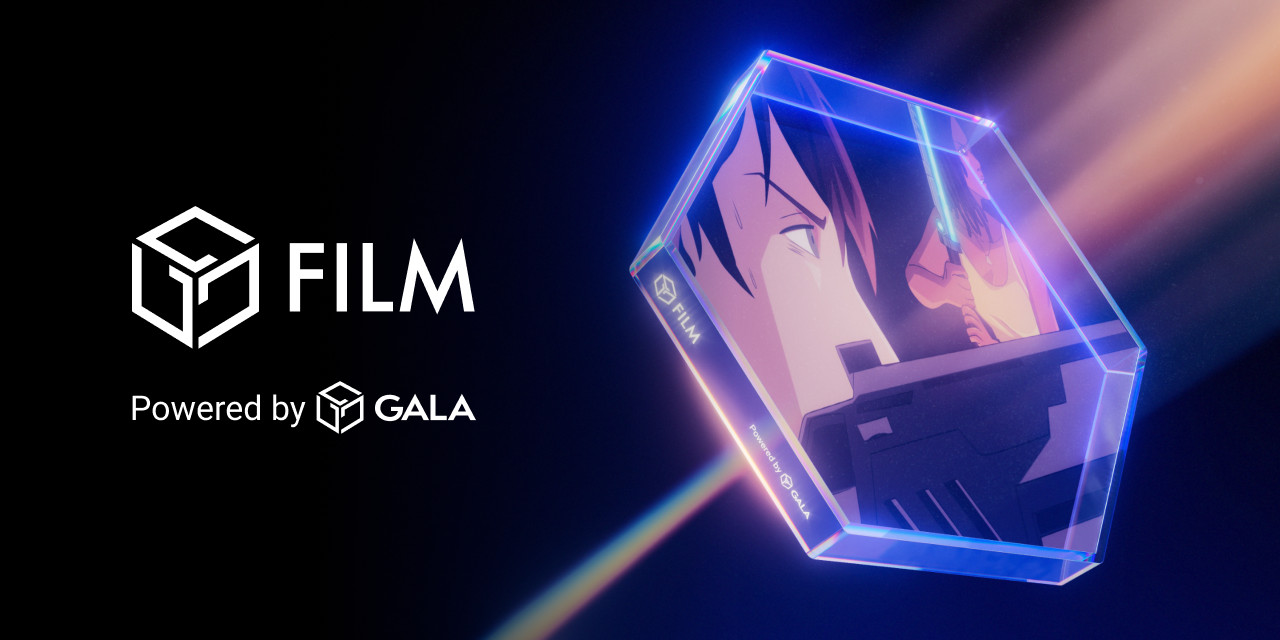