By Konstantin AnissimovNovember 20, 2020 No Comments

The day’s dynamics in BTC/USD indicate continued downside pressure on the flagship asset of the cryptocurrency market from the 18,200 resistance level set in January 2018. The traders must be using this opportunity to lock in their profits, which is likely to send the pair down a few percent in the next one – two weeks. The current two most prominent support levels for the pair are at 17,600 and 15,875. A downward correction remains the likeliest course for BTC/USD in the near future.

Thursday’s ETH/USD price action indicates a local reduction of volatility along with that of trading volumes in the pair. The market might be showing indecision, and some of the high-net-worth individual traders are probably waiting on the sidelines until the market becomes less dubious to make money with a new wave of straightforward price action.

With the ETH/USD price action on 18th – 19th November, we can conclude that the price is locally locked in a corridor between 470 and 480. Depending on which way the price breaks out of this corridor, the price may continue upwards or downwards. Since the breakthrough above 488 on 18th November lasted less than two hours, it will be reasonable to think this level yet unbroken. Therefore, it still remains the closest upside target for the pair. If the price breaks down below 470, the two closest support levels will be waiting at 465 and 460.8. 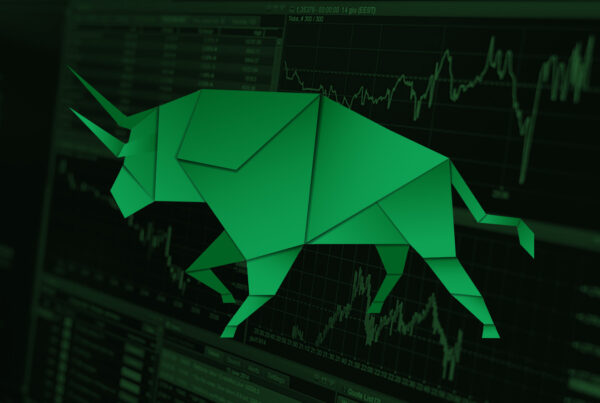 Hurdles To Cross To Reclaim Past All Time Highs 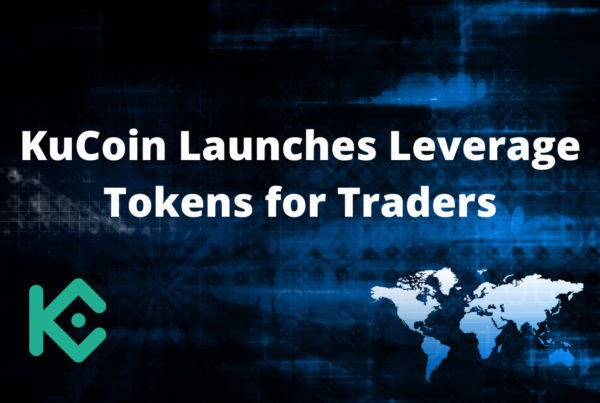