In 2018, the Securities and Exchange Commission (SEC) official William Hinman argued that Ethereum is sufficiently decentralized and therefore can’t be considered a security. At the time, the SEC decision was received positively by the crypto community, however, it received a fair bit of scrutiny by legal experts as it inadvertently introduced unprecedented addition to the so-called Howey Test, a US Supreme Court’s ruling on what constitutes a security.

Ripple Labs Inc. and the SEC have been having a go at it after the regulatory body took the blockchain company to court. Ripple is charged with selling $1.3 billion in unregistered securities. Additionally, Ripple’s cofounder Cristian Larsen and CEO Bradley Garlinghouse are charged with facilitating a personal unregulated sale of XRP worth approximately $600 million in total. Ripple’s co-founder and CEO have denied all accusations.

Ripple hopes that Hinman could be used as a witness in the lawsuit the company is involved with the SEC to explain his thoughts and potentially swing the judge’s decision in Ripple’s favor.

“Putting aside the fundraising that accompanied the creation of Ether, based on my understanding of the present state of Ether, the Ethereum network and its decentralized structure, current offers and sales of Ether are not securities transactions.”

Last week, US District Court Judge Sarah Netburn ruled that the former SEC official can testify in court legal proceedings involving Ripple. This means that Hinman can testify and explain his decision-making process about Ethereum not being a security. Ripple has also managed to force the SEC to disclose its internal correspondence about Bitcoin and Ethereum.

Ripple’s best chance for winning the case is to show the hypocrisy of the SEC and their supposedly preferential treatment of BTC and ETH in previous rulings. The ability to summon a former SEC member as a witness is instrumental in their effort to do so.

Since parting ways with the SEC, damaging information about Himman’s personal life had come to light. His $1.6 million pension is being paid out by his former employer, the Simpson Thatcher law firm. The law firm is a board member of Ethereum supporting lobbying firm called Enterprise Ethereum Alliance.

The connection between Himman’s former employer and the Ethereum supporting company might be completely coincidental, however, it does raise a few eyebrows and points to a potential conflict of interest.

While Ripple scored a wing in last week’s court ruling, it can be said that a small battle has been won, but the war still rages on. At this point, it is hard to predict which way the pendulum of justice will swing. 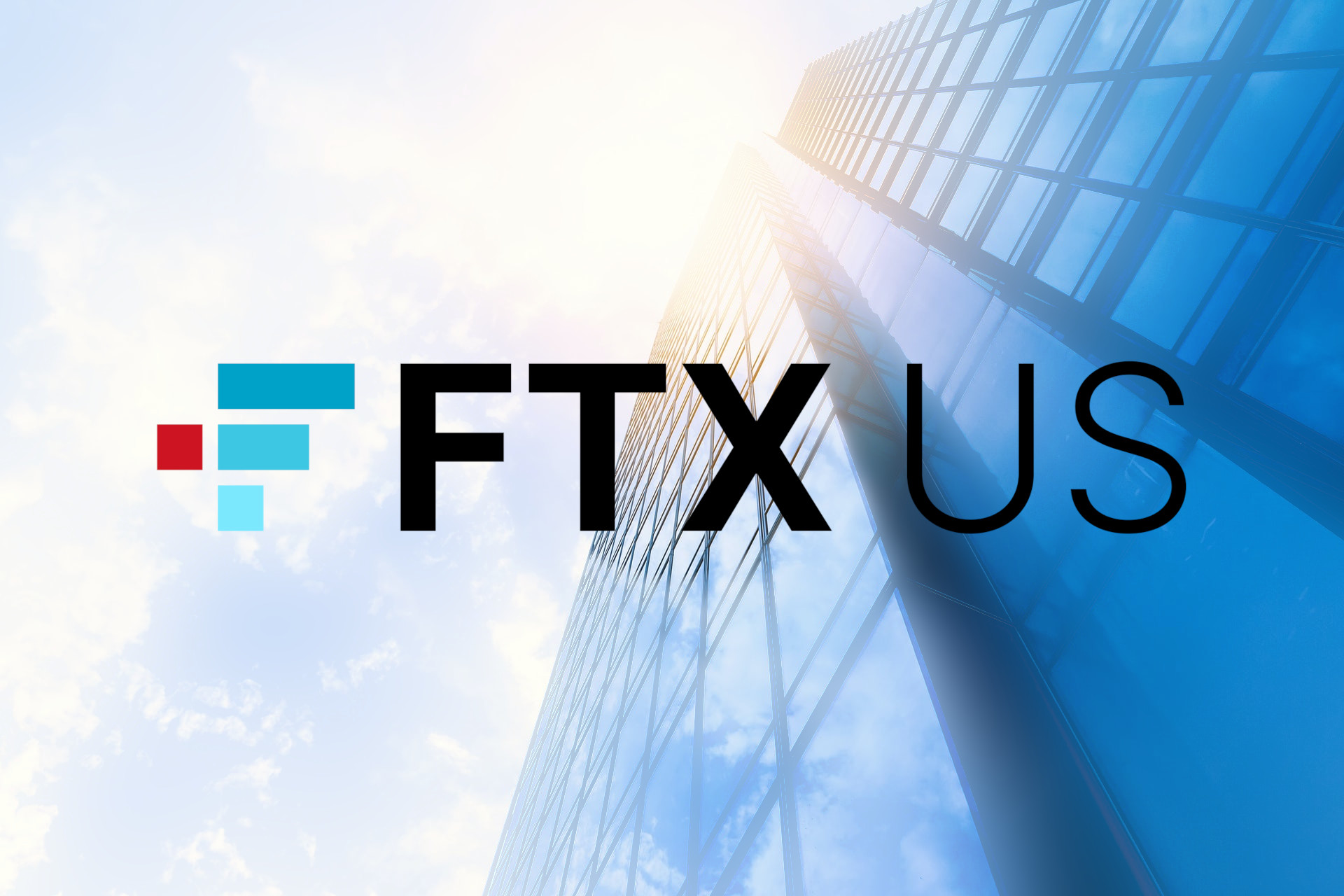 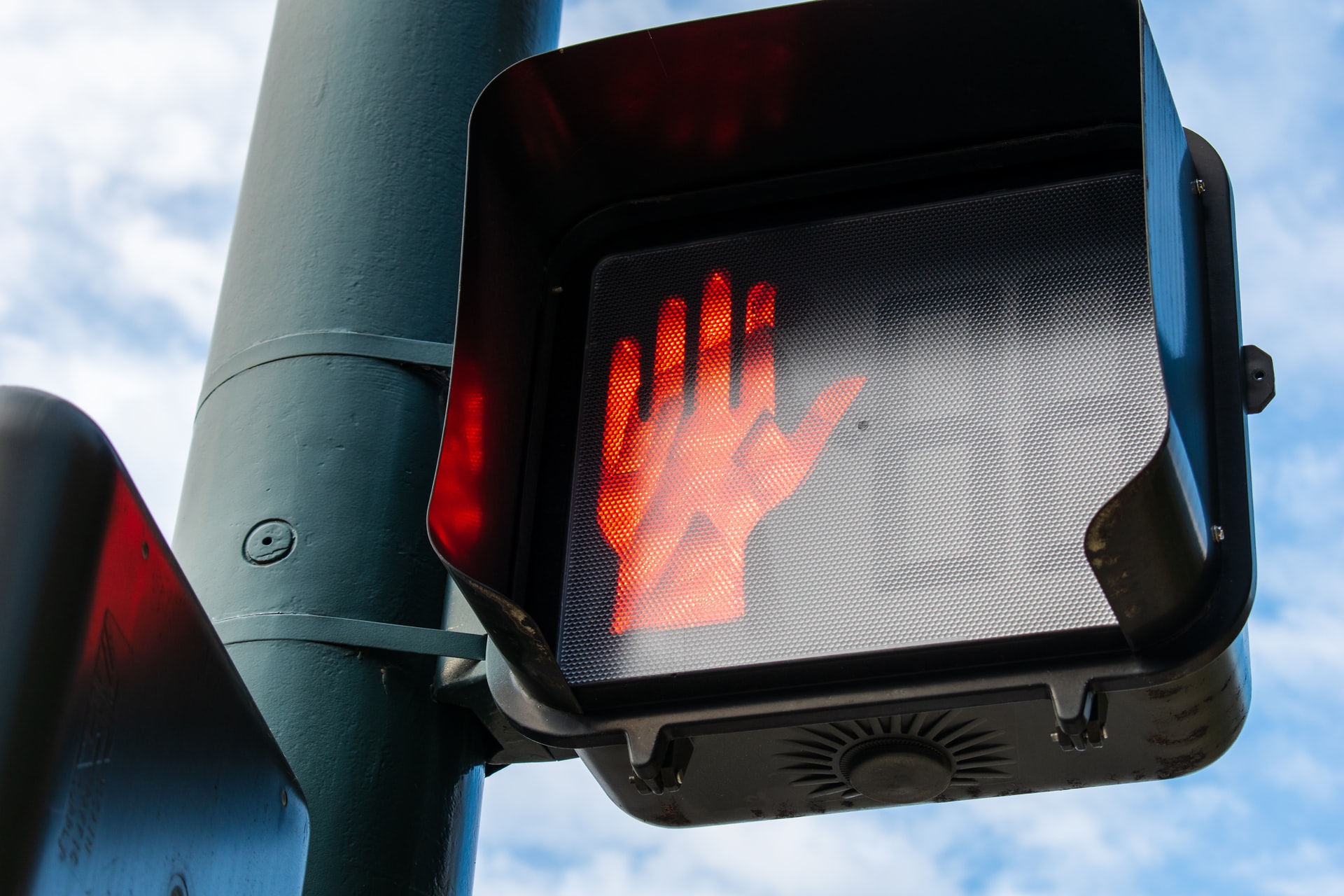 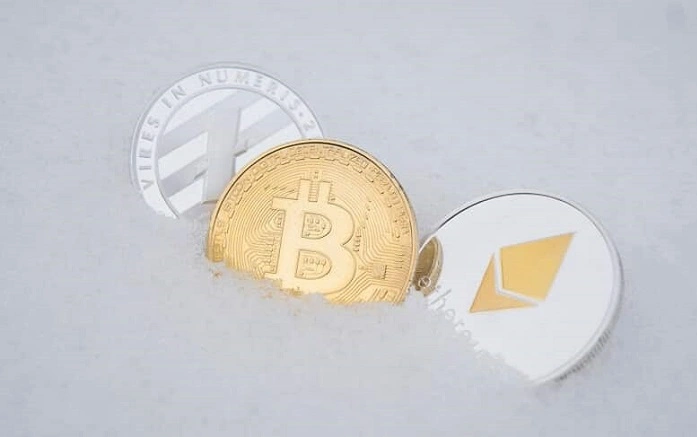