How Does Mining For Bitcoin Work? [Sponsored]

Cryptocurrency has taken the world by storm. In some parts of the world, bitcoin is already being accepted as a form of payment.

To keep the cryptocurrency running, bitcoin is being mined or created by hundreds of thousands of specialized computers, where bitcoin transactions are being validated as well. But how does mining for bitcoin work? 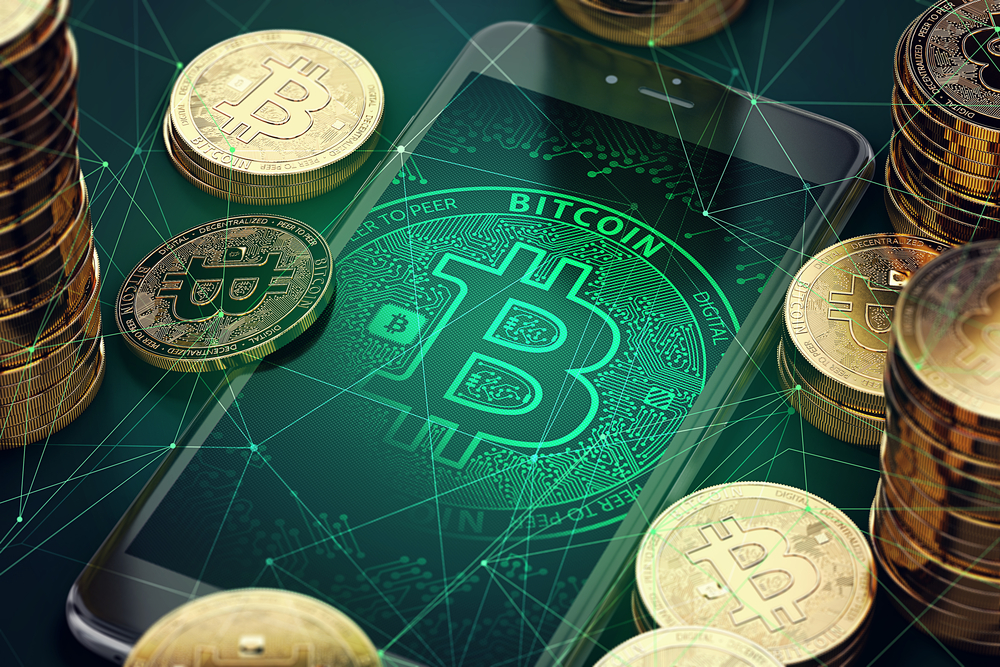 What Is The Blockchain?

Before going into the nitty-gritty details of bitcoin, you first need to understand what the blockchain means. The main goal of the bitcoin, as envisioned by Satoshi Nakamoto, is to allow exchanges of currency online without having to go through a centralized intermediary such as banks, which gives the individual more security and autonomy.

Instead, records are decentralized and kept in a blockchain, which is an expanding ledger that holds every single transaction in the history of bitcoins of all bitcoins in circulation. Everyone in the world can have access to this ledger, and there is no centralized authority keeping the record. However, how does it make sure that transactions are valid, or that not a single bitcoin is spent twice? The answer to that is bitcoin mining.

How Does Bitcoin Mining Work?

Every ten minutes, several mining computers compile around a hundred pending transactions (“blocks”) on bitcoin and turn it into a mathematical problem. Then, the first bitcoin miner to solve the problem should announce it to the network.

What Does Bitcoin Mining Do?

The traditional currencies that we use are typically issued and printed by the central bank. The central bank will issue new bills depending on the economy’s needs. But for bitcoin, it’s a bit different.

For bitcoin, after every validated transaction, the reward that bitcoin miners get are actually new bitcoins that go into circulation. The issuance rate is also already set in code. In effect, bitcoin miners can’t cheat the system and create more and more bitcoins depending on how much they want. They have to solve mathematical puzzles and validate transactions to get more bitcoins.

Bitcoin miners don’t only create new bitcoins and ensure the validity of transactions. They also make sure that the blockchain is protected from attacks and hacks. The more bitcoin miners there are, the more secure the network is. The only way to reverse bitcoin transactions is to have 51% or more of the network that instigates this reversal. As long as power is distributed, different kinds of miners keep bitcoin and the blockchain secure and safe.

How Much Does A Bitcoin Miner Earn?

The catch is that the miner who solves the mathematical problem gets 25 bitcoins as a reward or payment for services. However, this only happens when another 99 transactions or blocks are added to the ledger. The reward is an incentive for miners to participate in the system and validate several transactions.

Aside from mining bitcoins, you can also earn from bitcoin by trading it online on platforms like Bitcoin Revolution. Trading of bitcoins have also been on the rise, which makes this another avenue to gain added profit. Do your research on bitcoin trading and you will be able to trade the bitcoins you mine for more profit.

How To Mine Bitcoin

Going into the nitty gritty, your home PC can’t just start mining bitcoin. There are several tools that you need. Here are some steps you can follow to mine bitcoin:

The first thing you need to mine bitcoin is the hardware. You’ll need an Application Specific Integrated Circuits (ASIC) miner, which is a specialized computer built solely for mining bitcoins. Usually, bitcoin mining is done on a dedicated hardware such as the ASIC. This is also usually done in a thermally regulated data center. Doing it on your laptop or the home desktop simply won’t cut it.

Once you have your hardware, you need to choose your mining pool. If you don’t have one, you will only receive a payout once you find a block by yourself. This is not recommended since your hardware’s hash rate won’t be able to find a block if you go solo mining. By joining a pool, you can share your hash rate.

3.    Get A Software For Bitcoin Mining

Mining for bitcoin can be more complicated than it looks. As you can see, you still need specialized software and hardware to be able to mine bitcoin. However, as with all things, you can still learn about it and do it as long as you put enough effort and research into it.

With this article, bitcoin mining will no longer be a mystery for you. Why not give it a try? 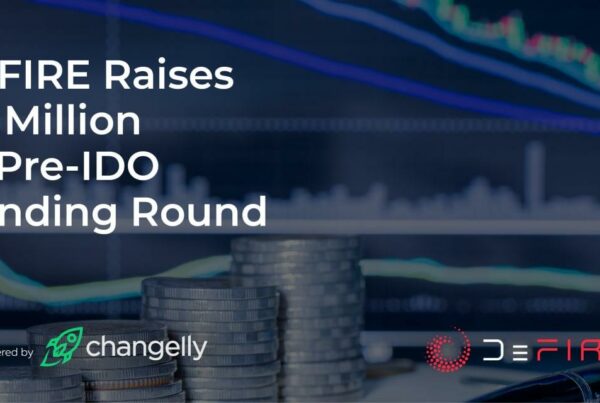 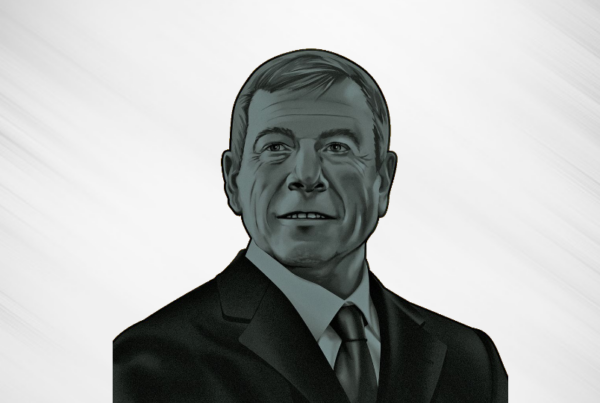 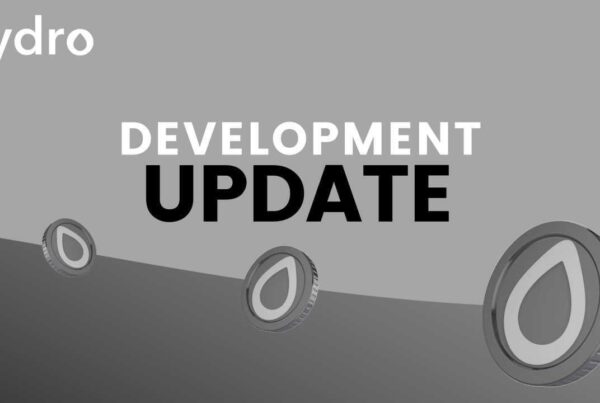