Cryptocurrency Derivatives Ban Comes Into Effect in the UK

By Andrew TurnerJanuary 13, 2021 No Comments

Cryptocurrency derivatives were prohibited in the UK starting from January 6. The Financial Conduct Authority (FCA) first announced the news in October, following extensive discussions around the issue. The ban prohibits companies from offering crypto derivatives, including options, futures, and other similar instruments to customers in the United Kingdom.

The FCA says the ban is designed to protect  retail investors, but the critics believe the decision will just  make the situation worse. Some argue that retail investors will simply move to unlicensed and unregulated platforms outside the UK to resume their trade.

Some critics like Dermot O`Riordan believe the  FCA doesn’t have enough knowledge to regulate the issue. He says there are good players like Coinshares for crypto derivatives in the UK, and the ban will force the users to go to other platforms that can`t protect them as well. Crypto derivatives fans will continue their trades in unlicensed places or some foreign venues, which will ultimately expose them to more risks.

UK companies have started to abide by the ban

Firms like CoinShares and eToro will suffer the most from the decision. They manage many crypto assets, and under the new rule, they will not be able to offer the same products as before.

IG is one of the other companies were forced to stop offering their cryptocurrency derivatives products. The company has CFD products that will discontinued so that the company can abide by the new rules. Coinshares believes these actions won`t have a big impact on its business, as their operations are diversified. The company believes in its user base and thinks it can manage the situation very quickly.

Crypto is a new field, and it can’t be regulated by using the traditional rules standard in finance or stocks. Many governments don’t yet have enough expertise to regulate the space in the best interests of the public. The governments need the cooperation of the crypto community in the area of rules. Without this cooperation, newly-introduced rules could make the situation worse for both investors and businesses instead of improving it. 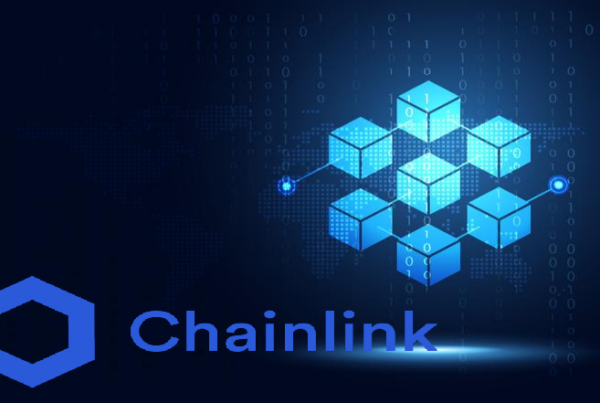 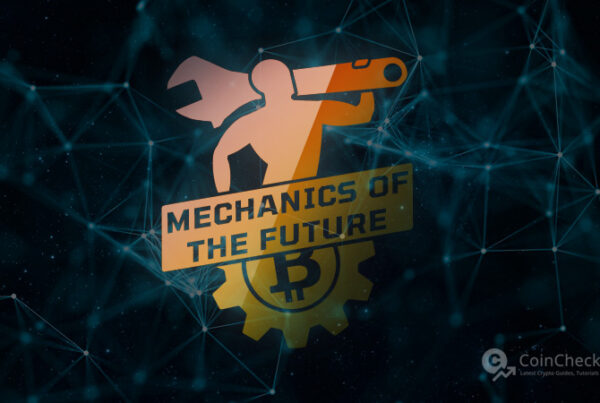