Win up to 12 BTC in TRedump vs BidGreen Battle at BC.Game!

By External TeamOctober 16, 2020 No Comments

It’s the time again when everyone is discussing about the upcoming US presidential election. To mark this time in history, BC.Game has decided to run its own election with a BC.Game twist!

Instead of flat out voting, your bets will vote for you! The contenders?

Let’s get thrilled with the TB Battle!

All players who wager in the Crash red/ green game (trenball game) will receive rewards.

Who can participate:
All BC.Game players

How to participate:
Before the final result of 2020 presidential election is announced, try to collect Tredump Coin & Bidgreen Coin in the Crash red/ green game & participate in the weekly & final ranking of events to receive BTC rewards!

Sign in daily on the event page & receive free T/ B Coins.

Invite friends to join BC.Game & get up to 10 additional opportunities to receive T Coin/ B Coins daily!

Play any game with T Coins/ B Coins to win more.

Register during the event & get free T Coins/ B Coins as gifts instantly!

Every Monday at 03:00 (UTC+0) the previous week’s ranking rewards will be distributed & can be claimed on Notice page.

Scheduled tentatively on November 3rd at 03:00 (UTC +0) after the final result of 2020 United States presidential election is announced. Top 50 T Coin or B Coin holders (total 50 people) will split the Crash red & green game total prize pool. Depending on the final election result, if Trump wins then the T Coin holding team will win & the system will rank top 50 winners & same way for B Coin if Biden wins!

The rewards issued are the total prize pool amount of the total wager during the TB Battle event. 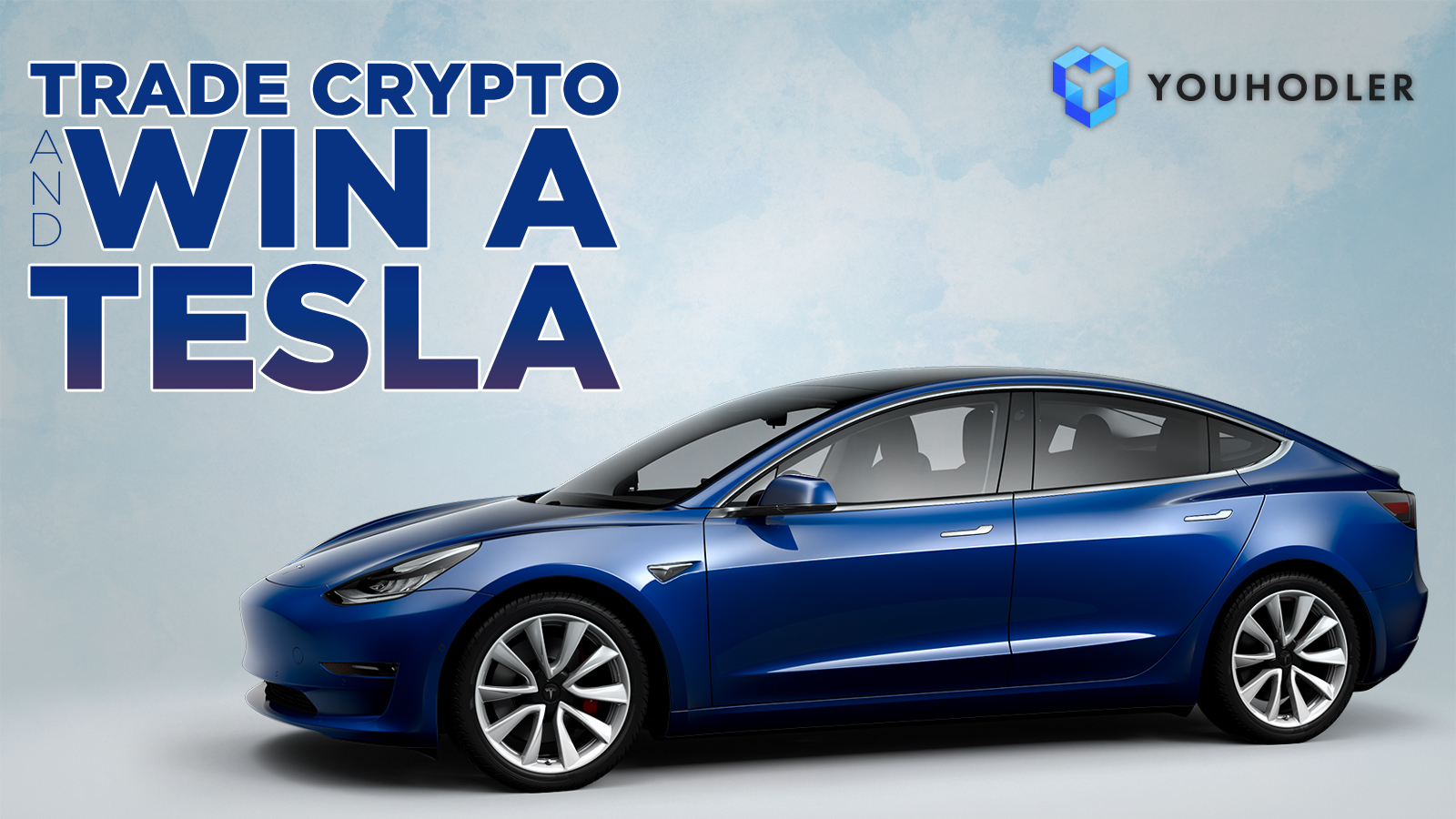 Get Yourself A Free Tesla While Trading Crypto 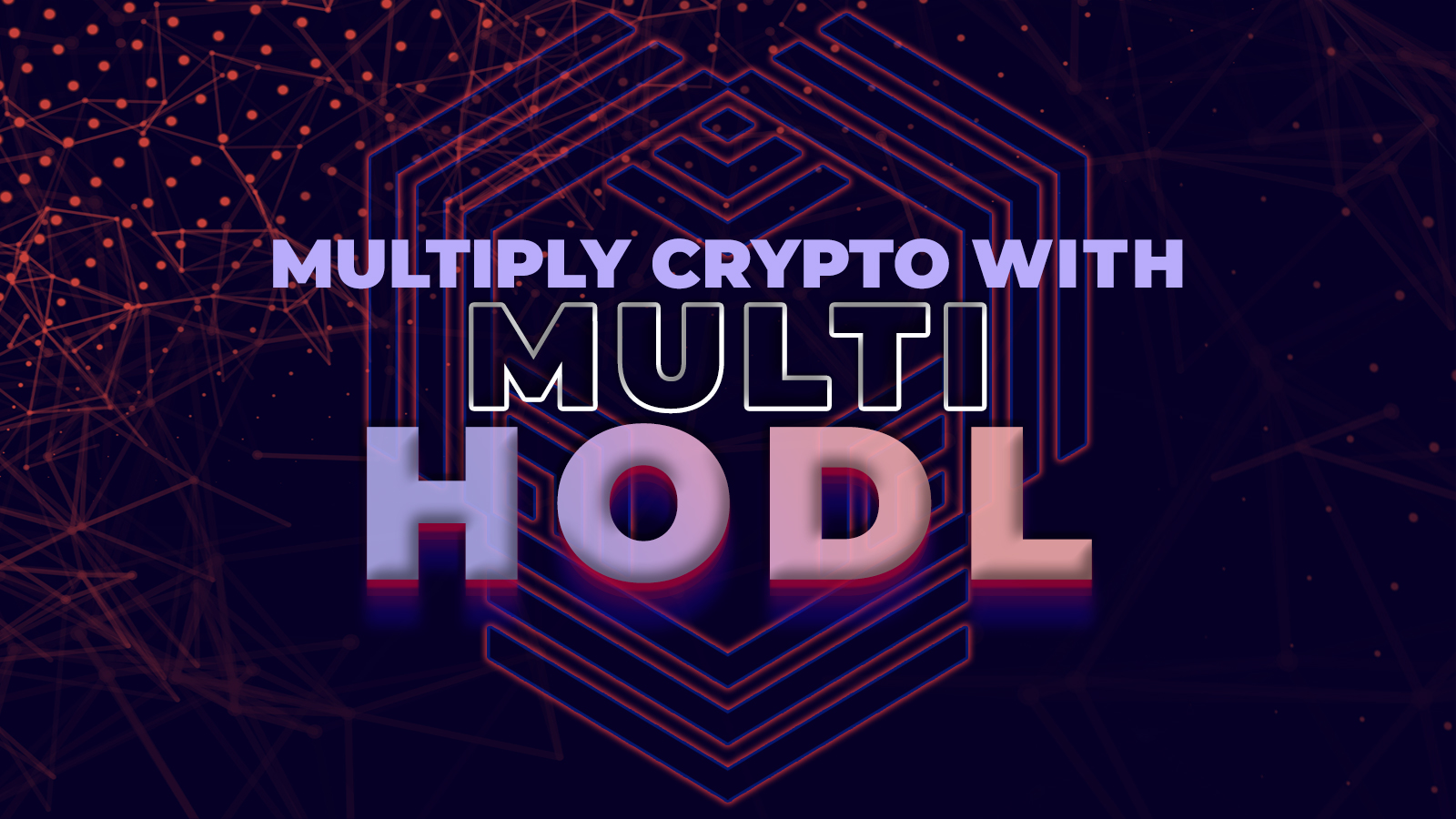 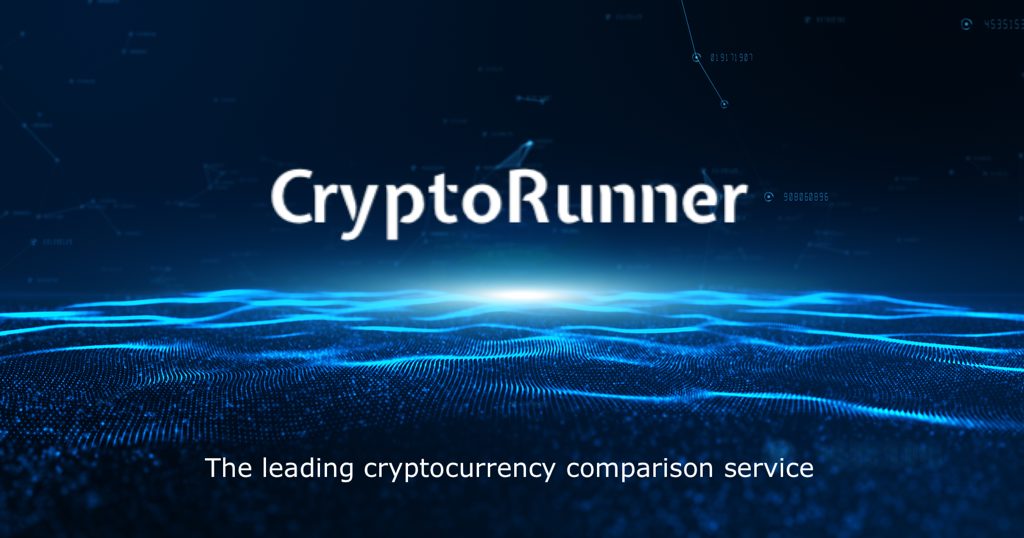 CryptoRunner: The Biggest Crypto Comparison Site in North Europe Is Expanding in the USA