Hit enter to search or ESC to close
Guides

Walken on Bybit Launchpad – How to Invest in WLKN IEO?

Walken (WLKN) is the latest cryptocurrency project featured on Bybit Launchpad, a platform that allows verified Bybit users to participate in the initial exchange offering (IEO) of promising blockchain projects. Out of the total WLKN supply of 2 billion tokens, 20 million WLKN tokens will be distributed in the Launchpad program, at an initial token sale price of 0.0165 USDT. Bybit will distribute 14 million WLKN to users subscribing with BitDAO (BIT) and 6 million WLKN to users participating in the lottery draw with their Tether (USDT).

Walken is a GameFi project built on the Solana (SOL) blockchain that features NFT-powered in-game characters called CATheletes and unique Move-to-Earn monetization mechanics. The app’s native token WLKN can be used to upgrade, buy, and sell NFT characters, and to participate in the platform’s governance.

Walken is the third project to be featured on the revamped version of Bybit’s Launchpad platform. Whereas previously, verified Bybit users were able to participate in IEOs only with their BIT holdings, they can now participate using their USDT as well. However, using USDT doesn’t grant direct access to WLKN tokens. Instead, USDT participants will be randomly selected in a lottery draw, which will award 8,000 separate allocations, each worth 750 WLKN.

Here’s an overview of important dates pertaining to the Walken IEO:

How to invest in the Walken (WLKN) IEO on Bybit Launchpad?

In this guide, we will show you how to participate in the Walken Launchpad program. Keep in mind that only users who have completed the necessary KYC steps and hold BIT or USDT in their accounts are eligible to participate.

In order to participate in the WLKN IEO, you will first need to create an account on Bybit. You can skip this step if you are already a registered Bybit user.

Once the account registration process is successfully completed, you can proceed to the account verification procedure. Bybit offers two verification tiers, which primarily differ in the amount of daily Bitcoin withdrawals. It is worth noting that both KYC levels unlock access to Launchpad functionality.

How to Pass KYC on Bybit?

Once you’ve supplied the required personal information and completed the KYC process, you can proceed to the Launchpad section, which can be found by navigating to the bottom of the “More” drop-down menu on the Bybit homepage.

Locate Walken from the list of ongoing and finished Launchpad projects. The most recent and typically the only active project is listed at the top of the list.

As mentioned before, Bybit users get a chance to take part in public sales by committing an amount of BIT or USDT that will be used to buy new tokens as soon as they are first available on the exchange. The amount of new tokens a user receives in the sale is directly proportional to the amount of BIT committed. You will need at least an average of 50 BIT or 100 USDT in your Spot, ByFi, or Derivatives account during the 5-day snapshot period, to be eligible for the public sale.

In order to give each user a fair chance at obtaining WLKN, Bybit has set a hard cap of 20,000 WLKN for users committing BIT. Moreover, each USDT lottery winner will receive a 750 WLKN allocation. Users that won’t be selected in the lottery draw will receive the full amount of USDT committed back once the program ends.

The Walken IEO will follow a strict Launchpad schedule; below, you will find a complete overview of the important dates you will have to keep in mind, as explained by Bybit:

Now that you are familiar with the project and the intricacies of Bybit’s Launchpad program, follow our step-by-step instructions to learn how to commit your BIT or USDT holdings. Do note that some of the following images are from a previous Launchpad event.

Step 1 – Select to subscribe with your BIT holdings or commit USDT to gain a chance of being one of the lottery draw winners. The process for committing BIT and USDT is very similar.

Step 2 – Proceed by entering the amount of BIT you wish to commit to the sale and click on the “Commit Now” button. Committing USDT doesn’t involve entering your precise token amount, since every lottery ticket costs 100 USDT. Keep in mind that you can’t participate in the Launchpad with BIT after you’ve decided to enroll in the lottery draw.

After committing USDT, you will be given a lottery number and see how many participants are currently in the draw.

Step 3 – When using BIT, you can choose to commit additional funds after the initial investment has been made. You can increase your investment up to your daily average BIT balance, which was calculated during the Snapshot Period.

When the Launchpad period ends you will be notified about your lottery draw status. The first image below shows what you can expect to see in the event of a lottery win, while the second image shows what to expect if you were unfortunate in the draw.

6. Performance of past Bybit Launchpad projects and closing thoughts

Projects listed on the Bybit Launchpad have historically performed very well and have enjoyed a notably positive market reception once they’ve started trading in the spot markets. With a revamped program, Bybit looks to expand the service to users who might not be inclined to hold BIT but have USDT readily available. Here’s an overview of the five most lucrative Bybit Launchpad projects and their USD-adjusted returns: 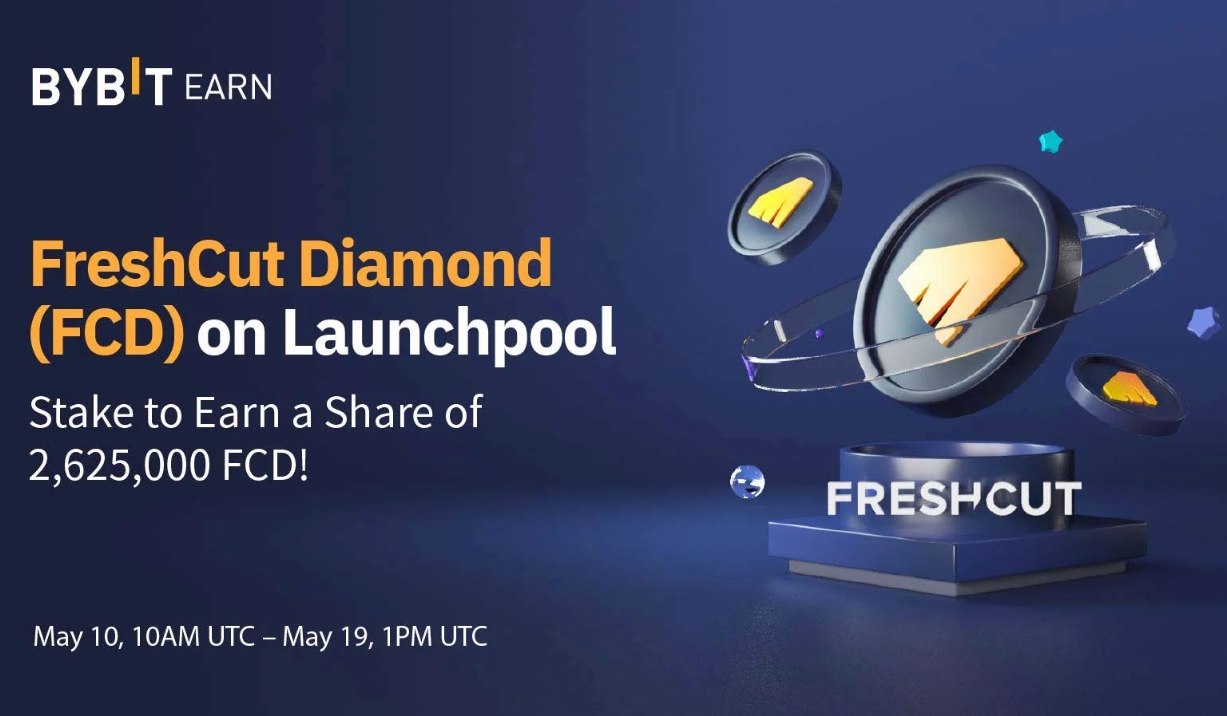 FreshCut on Bybit Launchpool – How to Earn Crypto Rewards by Staking BIT and FCD on Bybit? 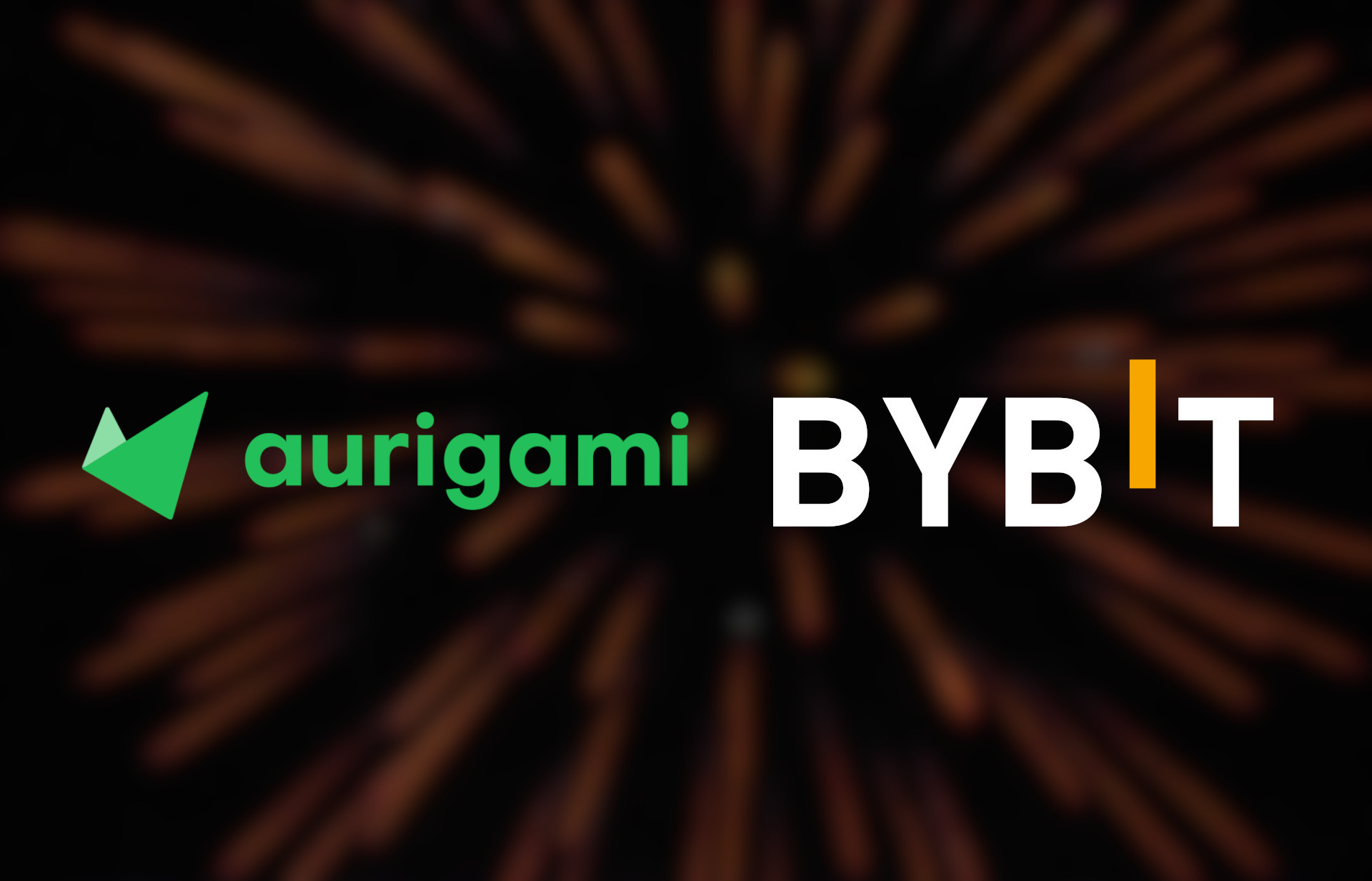 Aurigami on Bybit Launchpad – How to Invest in PLY IEO?