2019 was a rollercoaster year for social media, and cryptocurrencies in general, with coverage of Facebook’s Libra, and the rise and fall of ICOs amongst the most talked about topics. As the world watched on and attempted to digest what a single digital currency with 2.5 billion monthly active users would do to the global economy, a startup based out of the UK’s capital, quietly launched its new social media mobile app – Uhive.

According to Uhive’s marketing team, they were developing their beta for over two years, throughout which they had invited early-adopters to become testers, capping the number off at 5,000 accounts. By the time the app was ready to be launched to the public, it had over 200 new features, and enhancements made to it since its first build.

With social media users increasingly scrutinizing any new platform that vies for their attention, apps like Uhive are having to offer something completely different, or just simply do it better. Available on Android and iOS, Uhive’s beta was launched just a few weeks ago and has since been downloaded over 100,000 times, while according to its website it has “over 2 million posts” already online. That’s no small feat for a new social network just a few weeks from launch and is a clear indication that they’re answering at least one of the calls above.

Uhive was built from the ground-up to incorporate its own cryptocurrency Uhive Token. Uhive tokens are built on the Ethereum blockchain and are used to facilitate multiple transactions across the platform. These range from users being paid a share of the revenue their content generates, purchasing spaces (additional profiles), space names (Uhive have suggested these may be tradeable in the near-future), as well as goods and services offered on Uhive’s marketplace.

Perhaps one of the smartest moves social networks are making in 2020 is incorporating tokenization into their platforms, and while Uhive is no different – it just might be leading the field in this regard. Uhive has done something pretty unprecedented for a social network – they’re rewarding the first 200,000 users by distributing 8 billion Uhive tokens (10% of its total supply) to everyone who actively participates on the platform. Users receive rewards for spending time on the app, posting content and engaging with others’ content by sharing, liking or disliking, and commenting.

What this will mean for the price of the token when it hits exchanges later this year is yet to be seen. If we’re going to look at the precedents previously set and Uhive signs up enough users it could make a lot of the early-adopters who either bought or earned Uhive tokens very, very happy ‘Uhivers’.

Tokenization and user-rewards are not the only features that Uhive is hoping will hit home with users. Uhive promises to not scrape users’ data, and use it in sync with an algorithm to push content to users based on what it thinks they want to see. Instead, Uhive promises a far more ‘organic’ content discovery model, based on users opting-in to interests that they wish to follow and see content related to. These interests, of which there are 26, range from automotive, fashion and beauty, to news, politics, religion and everything in between.

For anyone who doesn’t want to miss out on earning their share of 8 billion Uhive tokens, they can download Uhive for Android or iOS and start engaging with millions of posts or create their own. Alternatively, you can still download the app and purchase Uhive tokens using Google Pay (and soon Apple Pay), PayPal, as well as your credit card, BTC or ETH. 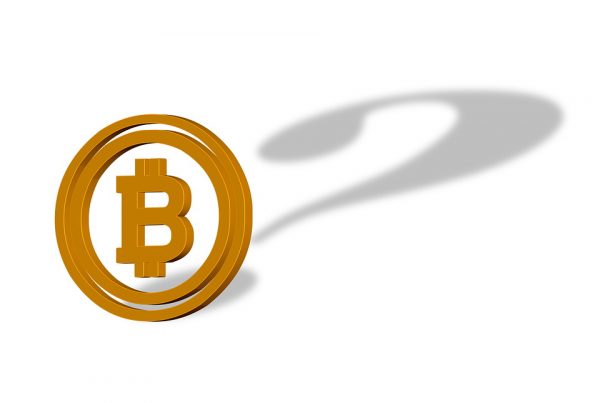 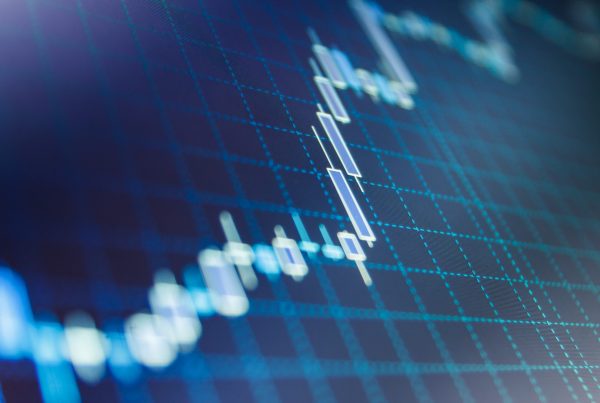