By Andrew TurnerSeptember 21, 2021 No Comments

The total cryptocurrency market capitalization has again dropped by a few $100Bs and the crypto markets ended Week 37 with a total valuation of $2.15 trillion. Furthermore, as we approach the end of Q3 2021 the total crypto market valuation keeps on falling and it reached $1.95 trillion on September 20, the lowest total market capitalization in over a month. Nevertheless, there are a few cryptocurrencies that manage to defy the general downtrend and post green numbers even in such negative market conditions. We have hand-picked three such projects and their respective cryptocurrencies for this Week’s Top 3 Coins to Watch article.

Algorand is a blockchain platform that can be used for digitalization and tokenization of almost any kind of asset via the creation of so-called Algorand Standard Assets (ASAs). Additionally, the project features Atomic transfers – a solution for secure and immediate settlement for multiparty transactions – and supports the on-chain creation of smart contracts. Furthermore, Algorand has implemented a pure proof-of-stake (PPoS) consensus protocol, meaning that anyone holding ALGO can participate in the consensus process through staking and be rewarded for that. Last week ALGO peaked at $2.52, which makes for the highest price of this cryptocurrency since the launch of its blockchain in June 2019.

By launching Viridis, a cryptocurrency fund dedicated to help grow the DeFi ecosystem on the Algorand blockchain, the project has joined the company of Celo and Fantom, which have recently established similar funds as well. Viridis fund contains 150 million ALGO (currently worth around $260 million), among which 100 million ALGO are going to be spent on liquidity incentives for DeFi apps built on Algorand while the remaining 50 million ALGO will be awarded to developers in the form of “SupraGrants” for the creation of critical DeFi infrastructure. Viridis fund has already announced what the first two grants will be awarded for – they will go to projects building decentralized price oracles and cross-chain token bridges for Algorand. Both the Price Oracle SupraGrant and the Bridge SupraGrant are worth $5 million.

In addition, SkyBridge Capital a crypto-focused investment firm, recently revealed that it has plans to launch an Algorand Fund. The company’s director Anthony Scaramucci also disclosed that the firm has already raised more than $100 million toward the newly announced fund, which will be capped at $250 million. This proves that there is plenty of interest for such financial instrument among institutional investors as well. In other news, Algorand has reportedly entered a 5 year sponsor partnership worth over $100 million with the New York-based Drone Racing League (DRL) and will be claiming title rights starting with DRL’s sixth season, which begins this month. A bit older yet perhaps more influential piece of information is that El Salvador’s blockchain infrastructure will rely on Algorand blockchain. The announcement was first made by Koibanx, the blockchain financial infrastructure company that is building the infrastructure for the government of El Salvador. With progress being made on so many aspects of project development, we believe that ALGO could soon reclaim and even set a new 2-year high price by breaching past the $2.50 mark.

PancakeSwap is a Uniswap-like decentralized exchange (DEX) and yield farming protocol operating on the Binance Smart Chain (BSC). The fact that it does not operate on the congested Ethereum network allows for lower fees and consequently more profit. PancakeSwap currently has a total value locked (TVL) of $4.8 billion and boasts with APYs of more than 100%. All trades are executed via an automated market maker design.

According to an announcement on Twitter and a Medium post from August, PancakeSwap, the popular Binance Smart Chain DEX and AMM protocol, is aiming to expend its services and launch a native non-fungible token (NFT) marketplace on September 22. Users will be able to both buy and sell NFTs. All trades will be conducted in BNB/WBNB and fees from the NFT marketplace will be used to buyback and burn CAKE. To accompany the launch of the NFT marketplace PancakeSwap will also be releasing a limited bunny themed NFT collection called PancakeSquad.  Each one of a kind NFT will come with a set of traits to define its rarity. The minting fee will be in CAKE and all CAKE used for minting will be burned. So overall, PancakeSwap’s NFT platform introduces two CAKE burning mechanisms, that will decrease the available supply of CAKE. As NFTs are still very popular, the increased attention combined with CAKE burning mechanisms might have a noticeable effect on CAKE price as well.

Avalanche is a highly scalable open-source smart contract-enabled blockchain ecosystem. It relies on its own Proof-of-Stake consensus protocols called the Avalanche consensus protocol and the Snowman consensus protocol, which guarantee blockchain immutability while consuming minimal amount of energy at the same time. In addition, Avalanche ecosystem is also highly interoperable – for example Avalanche applications are compatible with Ethereum’s Solidity smart contract programming language and Ethereum-based tokens can be transferred to Avalanche blockchains via Avalanche Bridge. As such it is most often used for various DeFi applications and enterprise blockchain deployments. Every blockchain within Avalanche is part of a subnet, but validators can choose which subnets they want to participate in. Nevertheless, validators are required to be active on the Primary Network, which consists of three blockchains: the Platform chain or P-Chain, the Contract chain or C-Chain and the Exchange chain or X-Chain.

Partnerships, integrations, and a private investment round, which raised $230 million pushed AVAX to new ATH price

The Avalanche Foundation recently revealed that is has conducted a private sale of AVAX tokens back in June 2021. The investment round which attracted some $230 million of fresh capital was led by well-known crypto funds like Polychain and Three Arrows Capital. Other participants in the private sale include R/Crypto Fund, Dragonfly, CMS Holdings, Collab+Currency and Lvna Capital. Proceeds from the private sale will be used to support the development and adoption of the Avalanche ecosystem through project grants, token purchases, liquidity mining incentive programs and other mechanisms. Avalanche Rush, a liquidity mining program, which we wrote about in the Top 3 Coins to Watch article 4 weeks ago, is just one of the examples of such mechanisms. In addition, Avalanche is establishing important partnerships and deploying new integrations. Avalanche’s nonfungible token (NFT) ecosystem for example has been recording a large influx of interest following the establishment of a partnership with the sports card and memorabilia company Topps.

Avalanche is a serious ETH killer candidate and with no definitive date of Ethereum 2.0 full launch, platforms like Avalanche have a perfect opportunity to steal some of its market share. The fact that Avalanche is compatible with Ethereum further simplifies and boosts the migration of liquidity and even projects. In fact, the total value locked (TVL) on Avalanche has recently almost reached $3 billion and is still rising. The TVL on Avalanche could further surge if the community of Aave, one of the top DeFi protocols in the cryptocurrency ecosystem, decides to deploy on Avalanche. The proposal from Avalanche Foundation is currently still in discussions, but the Avalanche community seems to be in favour of the deployment and will soon conduct a Snapshot vote to signal if holders support or oppose the integration. To conclude, Avalanche’s increasing popularity has also affected AVAX price, which is up by 410% in past 6 months and has recently, on September 19, set an ATH price of $75. The AVAX price has since dropped back to $64, but with a roadmap packed with upgrades scheduled for Q4 2021 we believe that it would be very surprising if AVAX doesn’t trade above $100 by the end of the year. 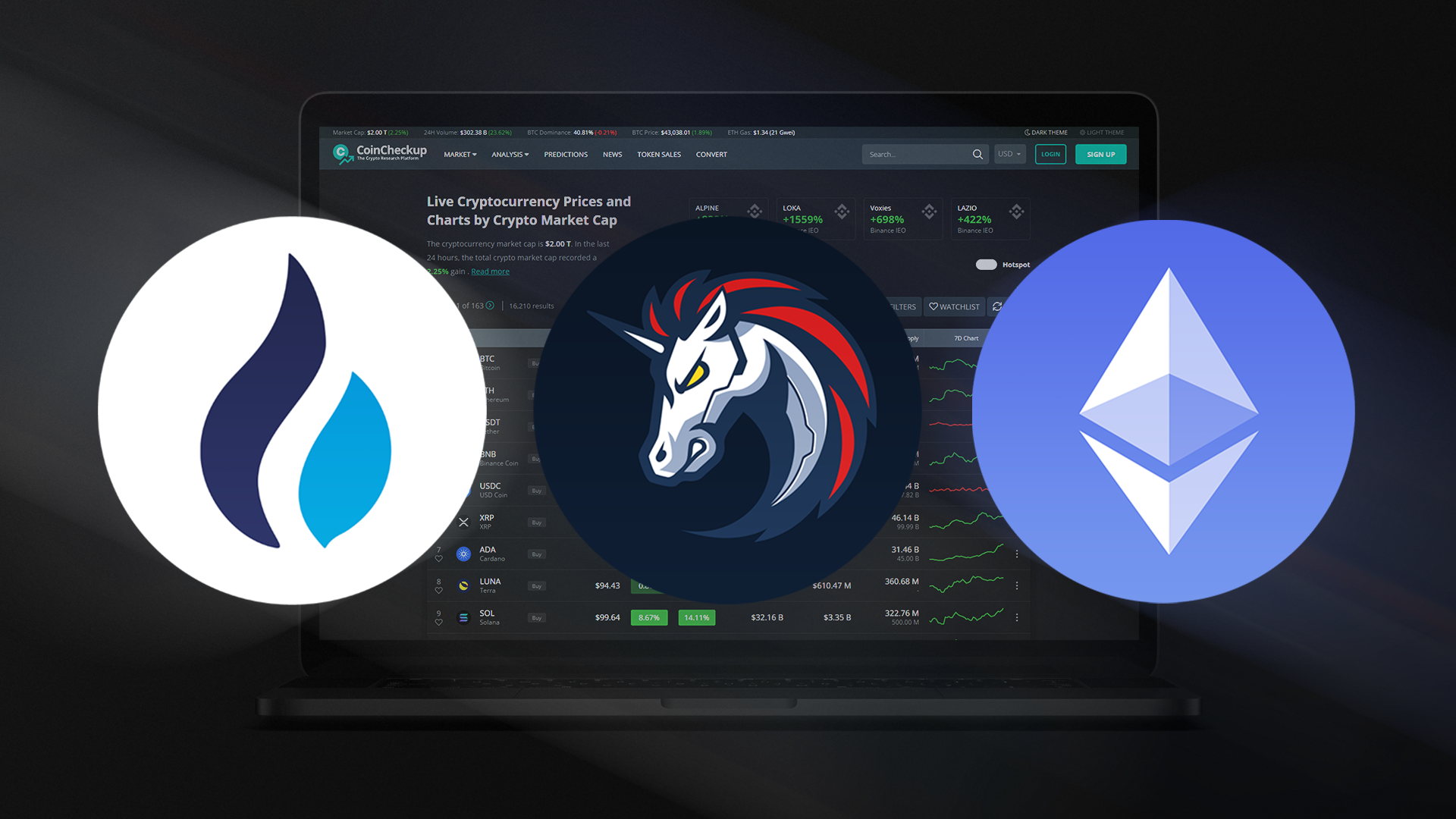 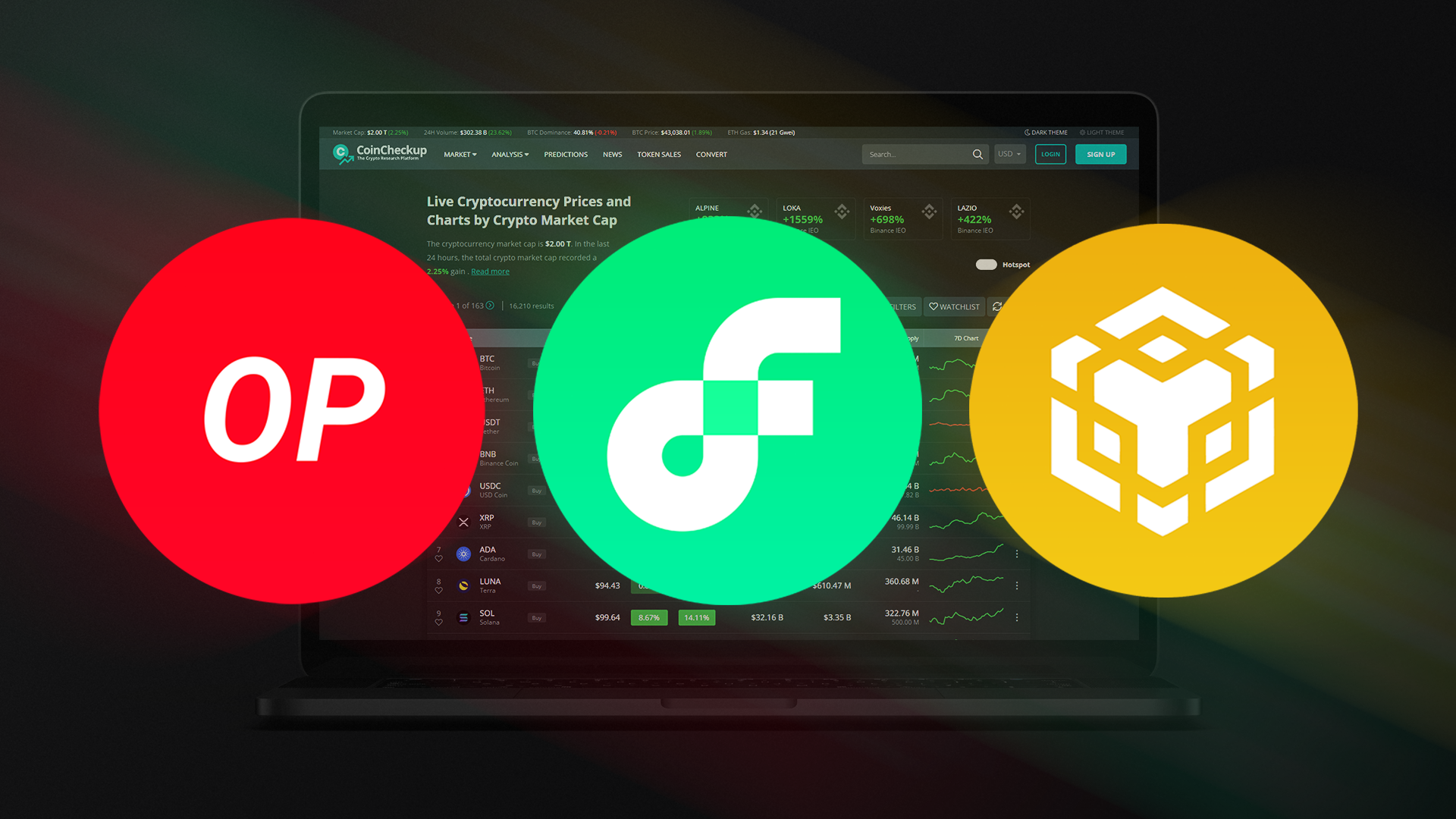 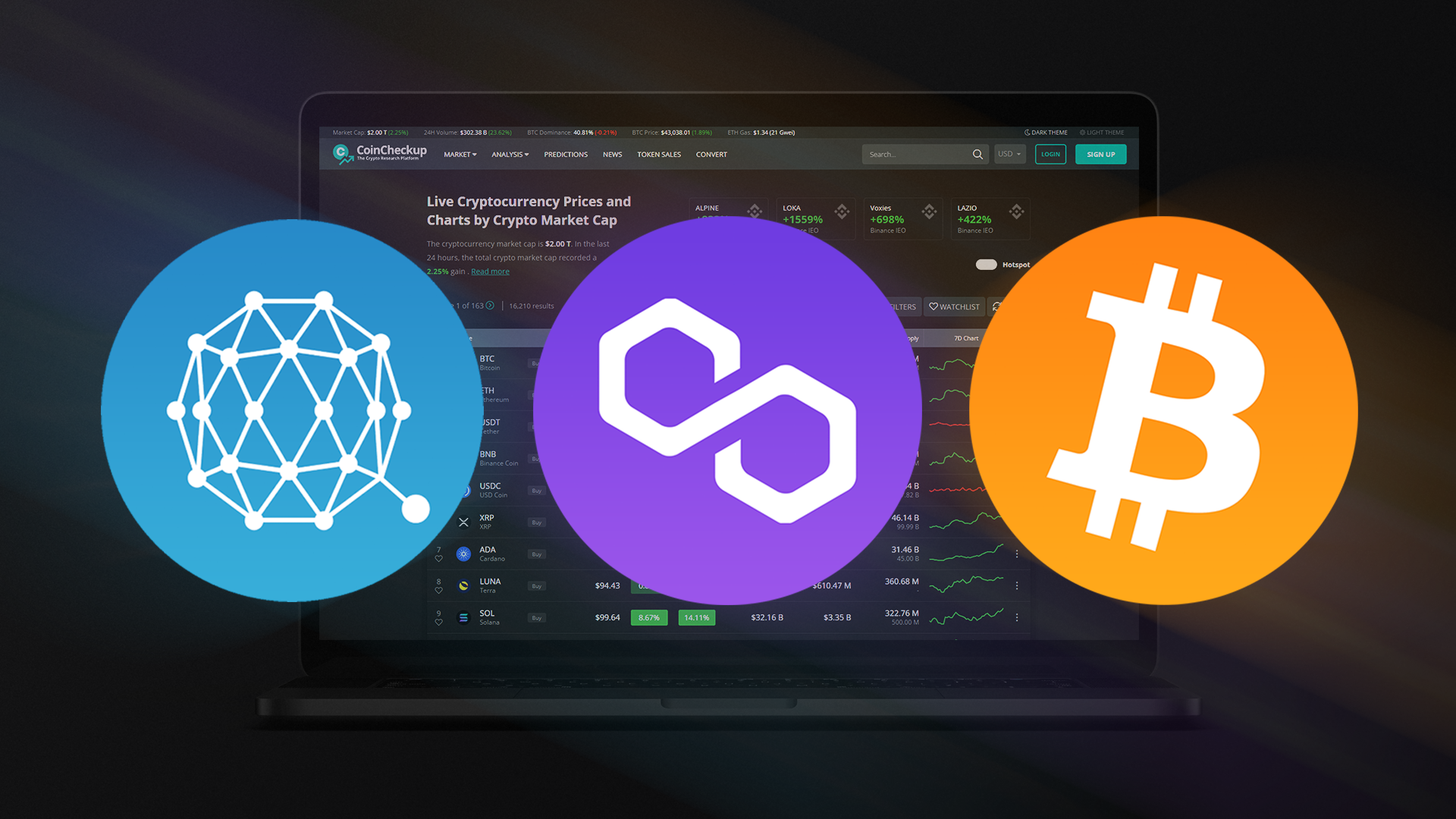