By Andrew TurnerAugust 3, 2020 No Comments

It’s the beginning of Week 32 and we have again prepared a selection of top 3 coins to watch this week. While the number one coin to watch is a top performing cryptocurrency and was already featured in our previous week’s selection, other coins are debutants on our list.

This week again Ethereum, the second largest cryptocurrency by market capitalization, dominates our list of top coins to watch. Ethereum is and an open-source distributed blockchain that pioneered smart contract functionality. While Ethereum can be used as a medium to transfer value, its true use cases lie in facilitating the execution of smart contracts. Additionally, Ethereum blockchain hosts a number of applications and ERC20 tokens, which sometimes boost the assets’ valuation.

The final testnet before ETH 2.0 to go live on August 4

The Ethereum 2.0 developers have announced that they are going to be deploying the Medalla testnet on August 4. The launch of Medalla, the last testnet before ETH 2.0, represents another major developmental milestone for the already established blockchain project, which recently celebrated 5 years of existence. The testnet is scheduled to go live on August 4, 1:00 PM UTC. However, if the testnet does not reach the necessary 16,384 validators (524,288 ETH staked) on time, the testnet genesis time will see delays. The Ethereum 2.0 developers are offering $5,000 bounties to anyone that finds and discloses a vulnerability in the code of the new update. Ethereum 2.0 upgrade is expected to hit the mainnet before the end of this year.

Crypto.com is pioneering crypto payments platform that believes that it’s a basic human right for everyone to control their money, data and identity. Launched in 2016, the platform that offers a cryptocurrency exchange, wallet and several tiers of cryptocurrency linked Visa cards with CRO cashback among other services, has reached more than 1 million of active users. Up to now the platform has utilized both the CRO and MCO token.

Crypto.com To Phase Out the MCO Token

Crypto.com has recently announced that they will be conducting a MCO/CRO token swap as the platform slowly transitions towards a one-token model. Crypto.com claims that all MCO features will be incorporated into CRO token and urges holders to act as soon as possible since after November 2, the platform will halt MCO token buying and selling and discontinue its support. Although the swap announcement lifted a lot of dust within the crypto community, the value of both tokens has increased since. The swap that can only be performed in the Crypo.com platform offers a fixed rate of 27.6439 CRO per 1 MCO, while users who choose to act sooner than September 2 will enjoy a 20% bonus and receive 33.1726 CRO per 1 MCO. You can read more regarding the swap conditions here.

The Fetch.ai is an open-source project that combines artificial intelligence and blockchain aiming to build a decentralized machine learning platform based on a distributed ledger. The blockchain utilizes a uPoW (useful proof-of-work) consensus algorithm. In contrast to ordinary PoW (proof-of-work) the computational power that guarantees the blockchain’s security and immutability is not wasted, but rather used for performing useful calculations for the network’s users.

The project introduced staking in October 2019. While anyone can stake their FET, regardless of the amount, they first need to claim a validator slot as the project utilizes a Proof-of-Stake with unpermissioned Delegation (PoS-uD) consensus algorithm. The validator slots were first auctioned in October, and you can read more about the auction here. Fetch will auction another 200 validator slots on August 3. During the auction that lasts 3 hours, users are able to post bids between 1,500,000 FET and 200,000 FET. You can follow the auction here. Users that do not have 200,000 FET to participate in the auction can pledge their tokens to a staking pool, allowing the pool owner to claim the validator slot. You can read more on FET staking in the Fetch.ai’s Medium post.

Top 3 Coins to Watch in August 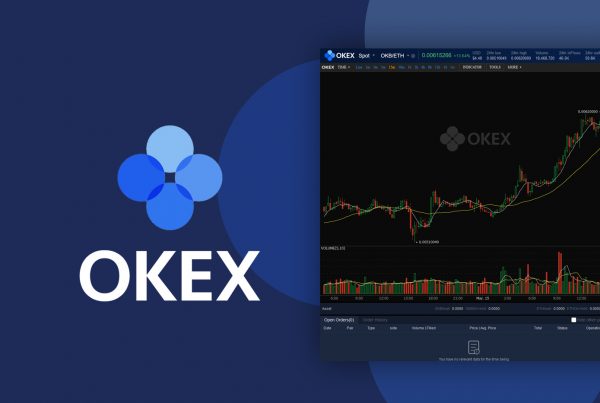 Join team CoinCheckup on OKEx and Grab a Piece of the 150,000 USDT Reward Pool