The CEX.IO exchange, a top 10 crypto exchange according to CryptoCompare’s July rankings, has taken stock of the first half of 2020. Its analysts saw exceptional growth in the number of new users, significantly higher daily trading volume, and increased trader activity, in particular a 15-times shorter order filling time compared to last year, all despite the pandemic that has strained the global economy.

According to CEX.IO’s analytics department, on March 12, 2020, the number of unique users on the platform reached its high point for the year. The exchange’s Executive Director, Konstantin Anissimov commented that

“on March 12, the Bitcoin exchange rate dropped sharply, from $8000 to below $5000, after the stock market crashed, and a day earlier the WHO had designated the COVID-19 outbreak a pandemic. The subsequent economic crisis resulted in a significant increase in the interest toward cryptocurrencies.”

Growth in Users and Daily Volume

From February to May, the number of new users on CEX.IO rose continuously, and in May it was 1.5 times the January’s figure. Overall, the number of monthly signups has grown 80% from January to June. Constant growth was also observed in the average daily trading volume, whereas through all of 2019 volumes remained relatively flat.

We are seeing a continuous increase in trust toward cryptocurrencies. On the one hand, more and more companies are starting to accept them as payment. On the other hand, people are now using digital currencies more often for their personal needs: as a savings vehicle and as a form of payment.

The primary driver of these trends have been publications in traditional media, the Davos summit where the crypto market was widely discussed, and the adoption of the 5th AML directive which is protecting the investors. The crypto market has felt the effects of the global recession in the last six months, but to a lesser extent than traditional financial markets. Right now, in a time of economic turmoil, digital currencies may represent an additional opportunity to diversify.

During the first half of the year, CEX.IO saw increases in trader activity. For example, the average length of time over the past month between a placement and fulfillment of an order was about 20 seconds. For comparison, a year ago that figure was 5 minutes. It shows the decrease of the long-term limit orders’ dominance. What it means is, the market orders and the orders placed by the automated trading algorithms start prevailing.

Out of all the traders, 66% are turning a profit for themselves. For traders who are active 70% of business hours, the average success rate increases to 73%. It was also noted that 95% of CEX.IO’s new customers place their first order through the platform on the same day they make their first deposit.

Bitcoin remains the cryptocurrency of choice for crypto enthusiasts. Over the last 2 years, the portion of CEX.IO’s customers that have at least 1 transaction involving BTC on the platform grew from 50% to 83%. Starting in February, there was stable growth in trading volume on the exchange, followed by a decrease in late May and June.

According to the statistics, in 2020 the best day of the week to buy BTC is Friday, while the worst day is Thursday.

Ether is seeing the opposite: over the last 2 years, the portion of CEX.IO customers with at least 1 transaction involving ETH has dropped from 26% to 7%.

“People look at BTC first, and that is the currency they use for their so-called ‘first click.’ ETH is only the ‘second click,”

explains Mr. Anissimov. Nevertheless, at the end of July, Ether went through a rise of both popularity and price – which can be explained by the growing attraction of DeFi and the expectations regarding Ethereum 2.0.

Interest in altcoins (alternative cryptocurrencies) remains high. They differ from the primary cryptocurrencies in larger jumps in price, which increases both the risks and the number of people interested in making money from those jumps. CEX.IO’s analysts comment that demand is growing for services involving trading and speculation.

Starting from when the pandemic began, USDT’s market share on CEX.IO has been steadily increasing. Among coins that have appeared on the platform within the last year, TRX and ADA have sparked particular interest among traders. ADA became the most popular coin among CEX.IO’s high volume users and saw the most growth out of the “newbie” coins in the first half of 2020.

Overall, LINK had the largest increase in capitalization among coins in the first half of 2020, while XRP had the largest drop. XRP is a “corporate” token, so its price depends on corporate news. ADA’s success can be attributed to the fact that its audience shows a lot of interest in the coin, and its representatives work closely with their followers.

“The speculative portion of the value in most altcoins is quite high. I.e., a lot of motivation to buy them likely comes from the idea that their price may grow rather than from the utility of the tokens themselves,”

CEX.IO’s analysis predicts that the recession may have a negative effect on the crypto industry as well, but in any case that effect will be delayed. If the global economy shows signs of recovery in the near future, the recession’s influence may prove practically insignificant for the crypto market.

About the CEX.IO Exchange

CEX.IO was founded in 2013. It is now one of the largest international crypto exchanges, with 7 years’ experience in the crypto market, 3 million customers around the world, a team of 250 professionals, headquarters in London, and offices in the UK, US, Ukraine, Gibraltar, and Cyprus. The exchange serves market players at all levels, from beginner users to professional traders and financial institutions, with a multifunctional, reliable system for exchanging digital assets. 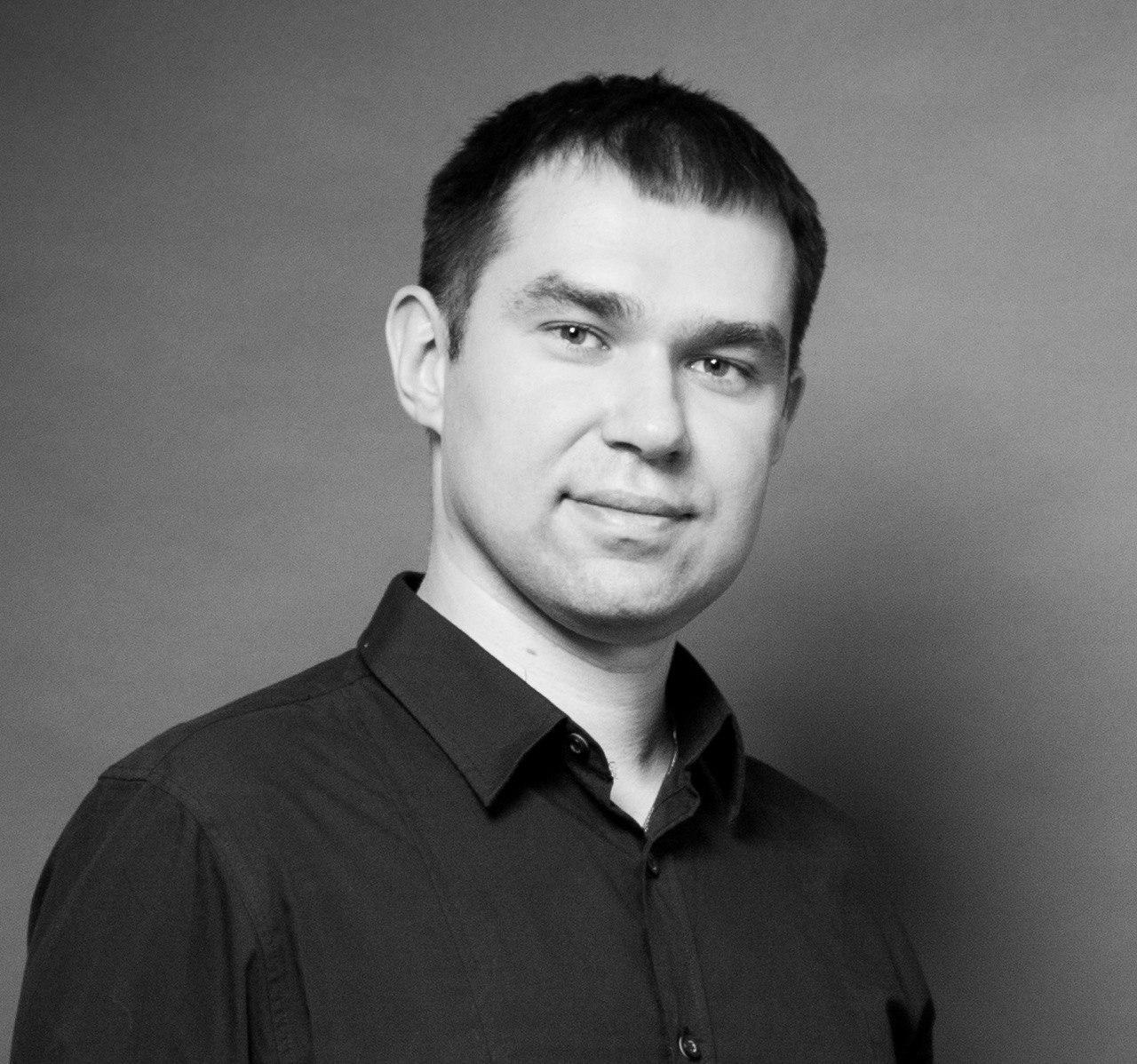 Dmytro began his career as a mobile game developer on smartphones, after that he developed lending systems for various banks. In 2014 he became a project manager at the CEX.IO crypto exchange. He optimized the technology and processes at the exchange, as well as the trading and analytics systems and integrations with external systems. He created the CEX.IO Broker platform to trade derivatives. In early 2019 he rose to the position of CTO at CEX.IO.