Blockchain technology, one of the most hope-inspiring technological inventions of the 21st century, shook the world with the proposition of a new economy – a digital one based on decentralized technology.

This has had an invigorating effect on banking and digital payments: the era of cash being the main carrier of value is close to over, and now the main actors in the current financial system are becoming concerned with preserving their seats by becoming a part of the blockchain-driven transformation.

However, to get a green light on a wide scale, decentralized technology first has to pass the stress-test: is it equipped to scale globally? Does it have the technical endurance of the payment networks used by banks, such as SWIFT?

One of the realities of cryptocurrency is that recalling a payment is completely impossible: a big problem because it’s quite easy to accidentally send funds to the wrong account. This hurdle causes significant losses for users every year.

Fortunately, an Israeli company called Kirobo has figured out a way around this. The company introduced a solution allowing the retrieval of lost or unaccepted funds with its ‘Undo Button’. The non-custodial, decentralized mechanism enables users to cancel their transactions and retrieve their funds by obligating the sender to passcode-protect transfers. The money can be retrieved until the recipient enters the correct passcode.

Kirobo has since expanded the Undo Button to accommodate token swaps, with its ‘P2P Swap Button’. This product solves the issue of fund slippage, which causes great losses to crypto traders every day.

Kirobo’s Undo Button will bring about a tangible change in the crypto world by providing people with more control over their funds. It could make the blockchain transaction process, which has traditionally been an intimidating and complicated exercise for both businesses and individuals, as simple and intuitive as online banking.

We interviewed Kirobo CEO and Co-Founder, Asaf Naim, to dig deeper into the project. 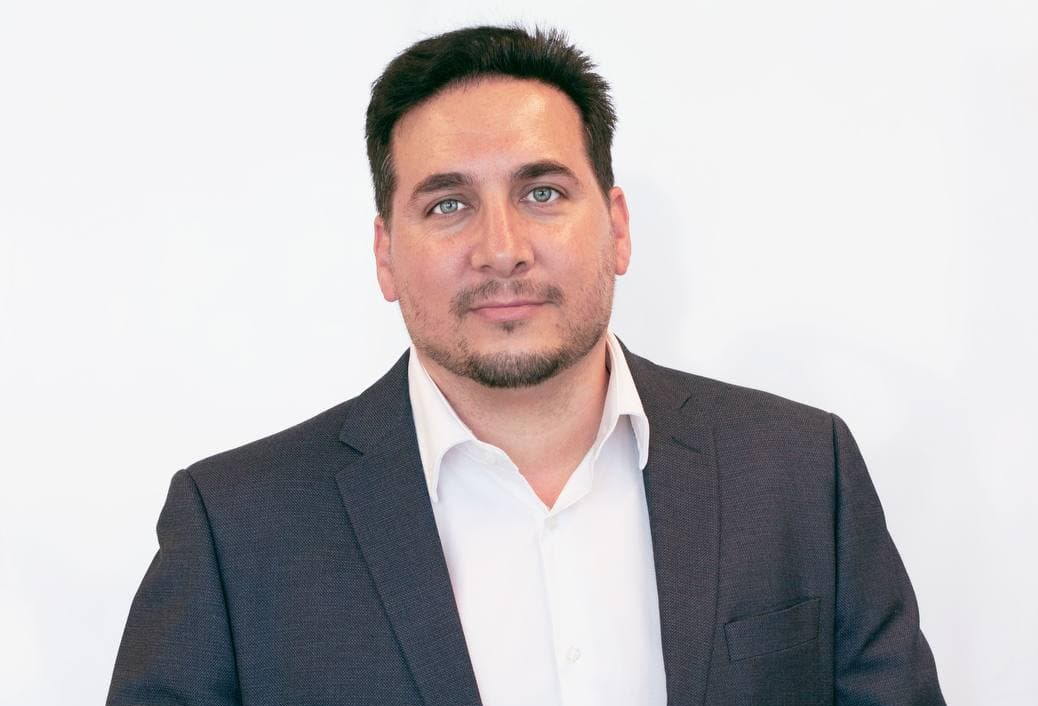 In your perspective, what’s holding us back from building a fully-fledged financial infrastructure with blockchain technology? How can Kirobo contribute to this?

While you can already find many financial services within the blockchain ecosystem, many of them are not decentralized, and standards are haphazard. This is not because of faults in blockchain technology itself, but because the industry is relatively young. Blockchain is fully capable of supporting an improved global financial infrastructure, but what has been missing is a comprehensive range of decentralized services that make cryptocurrency convenient and safe to use. We’re beginning to see this infrastructure appear with services categorized as ‘DeFi’ – and this is where Kirobo operates. Our DeFi technology provides services of the standard that people expect with their online banking, with the ultimate goal of creating mass adoption.

What is the scale of projects that Kirobo can accommodate? Do you see itself as a part of the future blockchain-based economy?

Yes, we absolutely do. I don’t want to reveal too much at the moment, but our roadmap is long, and our eventual goal is to provide a comprehensive range of decentralized financial services. Our first release was the Undo Button, which has the aim of facilitating general use of cryptocurrency by making transfers completely safe. We followed this with the P2P Swap Button, which provides a building block for a new, fairer trading community. Our upcoming product releases will build on this.

How does the value-generating model of Kirobo work?

Our tokenomics are simple: KIRO is a utility token for services that are designed to be used, and to motivate cryptocurrency use. We don’t even charge transaction fees for our Undo Button or P2P Swap Button, and we reward people for using them, because our vision is long-term. Naturally, we expect KIRO to appreciate in value as our network grows, but that’s not our main focus.

Could you break down the work principle behind ‘Undo Button’ in more detail?

Everyone who holds cryptocurrency knows that it’s nerve-racking to make a transaction, especially for larger transfers, because there’s no safety net if you make a mistake. So, it’s standard practice to send a small amount first to check, which is a waste of time and money. The Undo Button fixes this by making it impossible to send crypto to the wrong person. It obligates the sender to passcode-protect their transaction and make contact with the recipient to communicate that passcode. The transfer will only go through upon receipt of the correct passcode from the correct device, and the transaction can be cancelled and retrieved until this happens. The authentication mechanism is non-custodial and has no single point of failure, so even if we were hacked, the sender can still retrieve their funds and nobody would be hurt.

What is the role of Kirobo in revolutionizing the P2P Swap market and directing it towards a better future?

The role of the P2P Swap Button is to finally provide a decent way to do token swaps. It’s crazy to think that there wasn’t one before, but it’s true. You either had to entrust your money to a custodial exchange, or use a decentralized exchange (DEX) which will take a large chunk of your money with its supply/demand algorithms. We’re providing an alternative to exchanges, both centralized and decentralized. By allowing people to trade directly, at their own set prices, we’ve finally provided a way for people to trade fairly, on their own terms. It’s no exaggeration to say that services like this will be cornerstones of the blockchain-based financial infrastructure that will eventually take the place of fiat systems.