By Andrew TurnerSeptember 19, 2022 No Comments

Despite the successful competition on The Merge on the Ethereum mainnet on Thursday, September 15, ETH and the majority of other cryptocurrencies lost value last week. While the total market capitalization peaked at $1.1 trillion on Tuesday, it took a dive towards the $1 trillion line on Wednesday and dropped below this psychological line soon after The Merge was completed. Possible culprits for the downward trend include growing inflation as crypto market plunged in correlation with the stock market. Furthermore, the red numbers could also be a result of hype-driven investors and speculative traders dumping their ETH soon after the big event was behind us, as ETH ended the week as one of the biggest losers, ending the week with an almost 20% loss.

Binance Coin (BNB) was originally launched in 2017 as an ERC-20 token sold through an initial coin offering (ICO). In April 2019, the Binance rolled-out its native Binance Chain and all the existing Binance Coin ERC-20 tokens were replaced with BNB, which became the native cryptocurrency of the new blockchain. As of today, Binance Chain is still almost completely centralized, with Binance having complete control of block management. Binance gives users who utilize BNB to pay for trading, withdrawal and listing fees hefty discounts. While this used to be pretty much the only use case of BNB, the coin has a far greater utility now as it allows users to pay for gas fees, earn cashback on Binance Visa card purchases, stake BNB and participate in liquidity pools and other DeFi activities. BNB is also used to determine eligibility to participate in Initial Exchange Offerings (IEOs). Furthermore, the Binance ecosystem is continuously expanding, which means that new products and services are regularly added and many of them give BNB some new utility.

While the limelight of the crypto community’s attention was shining on Ethereum, Binance has launched Binance Account Bound (BAB) token – a soul-bound token that will serve as an identity verification tool across BNB Chain-based projects.

Users, who have completed their KYC procedure with Binance are already able to mint their own unique BAB token. Each verified user can only mint one BAB token and the tokens are non-transferable as this would defeat their purpose. However, should users change their mind, the minted tokens can be revoked (destroyed). Minting a BAB tokens incurs a BSC gas fee, which was initially set at 1 BUSD but Binance promises mentions that users with BAB tokens will be able to “participate in building the supporting projects on the chain and receive rewards”. In addition, BNB Chain has recently entered a high-profile collaboration with Google Cloud, which will provide services to BNB Chain-based Web3 projects as part of the partnership. Furthermore, around 150 projects from the BNB Chain’s Accelerator program will now have priority access to the start-up support program offered by Google Cloud.

Sweatcoin is a cryptocurrency project that aims to encourage people to maintain a healthy lifestyle through incentivising walking and moving around by foot. Users can earn SweatCoins tokens by recording their activity with the SweatCoin app, where they can also exchange the earned coins for rewards. The SWEAT cryptocurrency is built on NEAR but was also made available as an ERC-20 token on Ethereum ever since the token generation event (TGE) on September 13. According to the team, the Sweatcoin app has more than 110 million users across Android and iOS platforms.

Fitness app SweatCoin launched its own SWEAT token on September 13. The NEAR-based SWEAT token allows the Sweat Foundation to develop a better economic incentive environment for its users. Consequently, the move to a blockchain-based incentive model could also expose SweatCoin’s massive 110M+ user base to Web3 and blockchain.

At launch of the native token users of SweatCoin platform were able to exchange their in-app points for SWEAT tokens at a 1:1 ratio. It is important to note, that as time progresses, a greater number of steps is required to mint 1 SWEAT, which gives early adopters an advantage over new and future users. To cut is short, the SWEAT token has absolutely made an impressive entry as the token trades on a few prominent exchanges including OKX, FTX and KuCoin less than a week following the token’s launch. In addition, the token could prove as a good short-term investment as it is still in its very early stage. However, the long-term success and performance of the token largely depends on whether the app’s economic model is sustainable or not and whether move-to-earn projects will continue to enjoy so much attention.

Cardano is a decentralized blockchain platform focused at creating a smart contract-enabled environment on which developers can build decentralized applications (dApps). By utilizing a proof-of-stake (PoS) consensus model, Cardano aims to deliver a more sustainable, scalable, and transparent operation compared to other smart contract blockchains. The project was started in 2017 by Charles Hoskinson, a mathematician who was once part of the Ethereum developer team. Together with a team of co-workers, Hoskinson raised $62.2 million for Cardano’s development through an ICO. Today, the development of the project is overseen by three main organizations: the IOHK, Cardano Foundation and Emurgo. Hoskinson and IOHK strive to follow the principles of academic peer review in the project’s development process. The native asset of the Cardano blockchain is called ADA, but in 2021 the project rolled-out an update, which allows users to issue other tokens on Cardano blockchain as well. In September 2021 smart-contracts debuted on the Cardano mainnet, which was a major milestone for the ecosystem.

Following Ethereum’s Merge, another major blockchain is slated for a big upgrade next week – this is Cardano. After the Vasil upgrade was successfully deployed on the Cardano testnet in July 2022, the time has finally arrived for this major update to hit the Cardano mainnet.  According to Input Output Hong Kong (IOHK) the Vasil update, whose launch was delayed several times, is finally going to be deployed on the mainnet on September 22, 2022.

The Vasil update is Cardano’s 5th major upgrade and requires to be deployed via a hard fork. It will bring several scalability improvements, which could result in even lower fees. Among other improvements, Vasil will reduce the size of transactions, which will allow the network to handle more transactions while using the same processing power and blockchain size. The developers, on the other hand, will benefit from enhancements to the Plutus Developer Portal, which will feature novel tools that will facilitate the development of even more powerful and efficient blockchain-based applications. Vasil upgrade will be launching almost exactly a year after the smart contract-focused Alonzo hard fork, the most recent major Cardano upgrade. Since than (this is in 1 year), perhaps also due to the lack of/delayed development, Cardano’s ADA lost over 80% of its value. Do you think the Vasil hard fork could jumpstart an ADA rally and carry it back to Top 5 biggest cryptocurrencies, where it once stood? 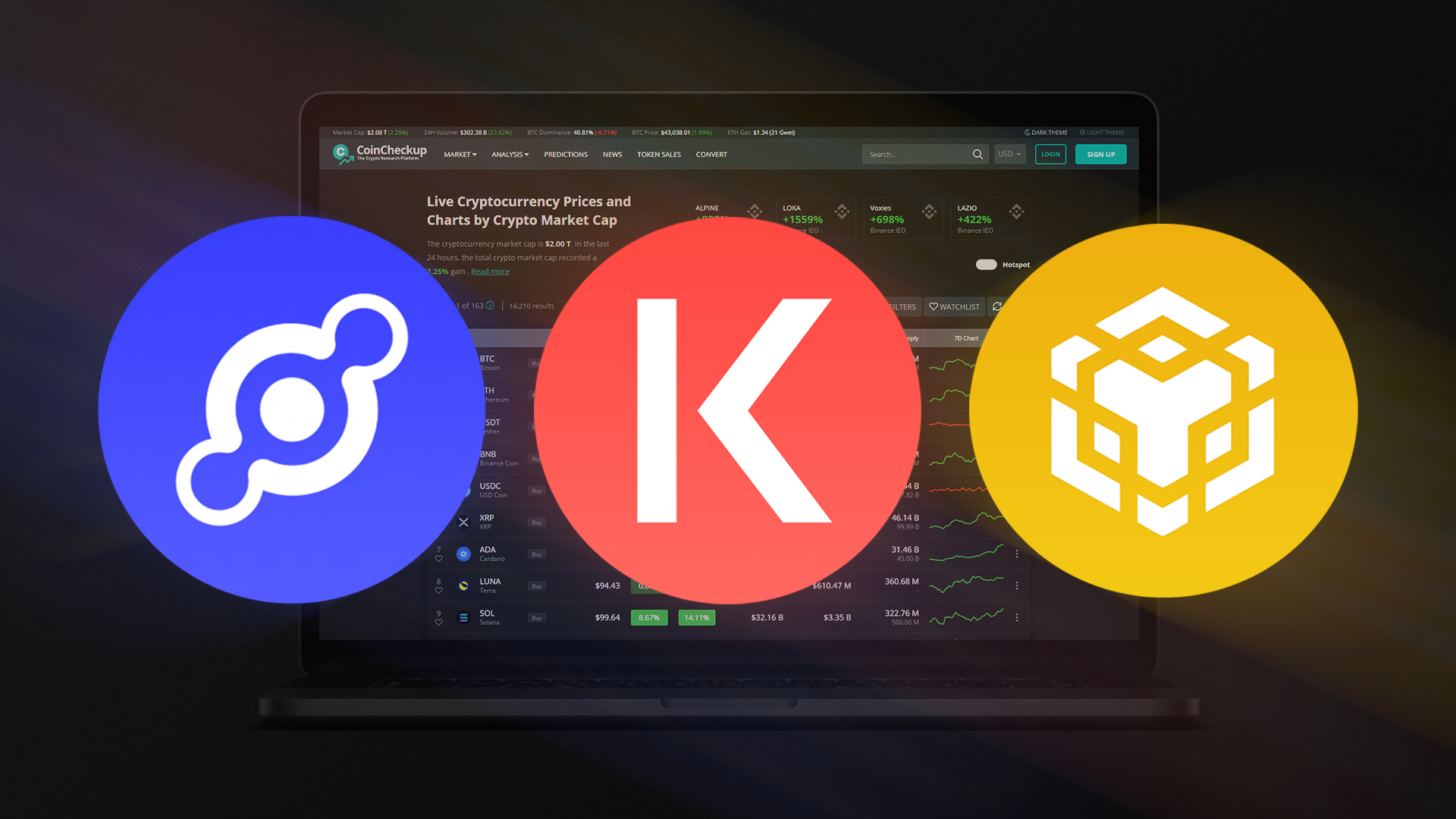