By External TeamSeptember 23, 2022 No Comments

Cryptocurrencies have always been a polarizing topic and with the recent crash, a lot of users have lost faith. However, this isn’t the end. A lot of cryptos are already recovering and a lot of new cryptocurrencies like Rocketize (JATO) have the potential to do very well. Memecoins are considered a joke by a lot of people but during times of uncertainty like this, the community they create is the exact boost the cryptocurrency industry needs right now. People who will rally behind it and help bring the market back up. Other big innovators that can also do well are Polygon (MATIC) and Cosmos (ATOM).

Like other memecoins, Rocketize (JATO) plans to build their community, the Atomic Nation. With this new community, new users have an entry point with a support structure and it becomes easier to get into the crypto industry through Rocketize. These new users will be introduced to Rocketize (JATO), the native cryptocurrency for transactions on Rocketize. JATO is a BEP-20 standard token and it will be released on the Binance Smart Chain (BSC) blockchain.

With every transaction, a tax of 2% will be charged. Half of that will be shared among token holders and the other half will be burned permanently. This method makes JATO a deflationary currency. Additionally, Rocketize will give users the resources they need to build web3 games and DApps, and smart contracts with the capability for NFT minting and performing DeFi transactions. Memecoins possess notable potential, and with the Atomic Nation, Rocketize (JATO) might surpass expectations.

In 2017, Sandeep Nailwal, Anurag Arjun, and Jayanti Kanani designed MATIC to solve the major problems that plagued Ethereum (ETH) while maintaining its security. MATIC was later rebranded as the Polygon Network but the native cryptocurrency maintains the MATIC name. Polygon is a blockchain that is designed to provide users with faster transactions, a much higher TPS, low transaction fees, and more options for developers. One of the ways Polygon (MATIC) achieves this is through the use of the proof-of-stake consensus mechanism which is faster and can handle a higher number of transactions per second at lower costs.

Polygon (MATIC) wants to increase the usage of DApps and DeFi tools by connecting different networks. Because of its similarity with Ethereum (ETH), a lot of developers have moved their DApps to the Polygon network to avoid high gas fees caused by the congestion of the Ethereum (ETH) network.

Cosmos provides solutions to two of the biggest problems Blockchains have had since the creation of Bitcoin: scalability and usability.

The Cosmos network is a decentralized ecosystem made up of a collection of scalable and interconnected blockchains. This is the reason for its name, Cosmos. It describes our galaxy and how all its elements exist on their own but are bound together by the force of gravity, connecting all parts. Cosmos can also connect to external blockchains like Bitcoin through “peg zones.” Cosmos describes this as the “internet of blockchains.”

The recent crypto crash put fear in the minds of a lot of users and that’s to be expected. However, one thing users can always hold onto is an idea, and cryptocurrencies driven by innovation and good ideas like Rocketize (JATO) are the ones that can hold their ground when the boat gets rocked. 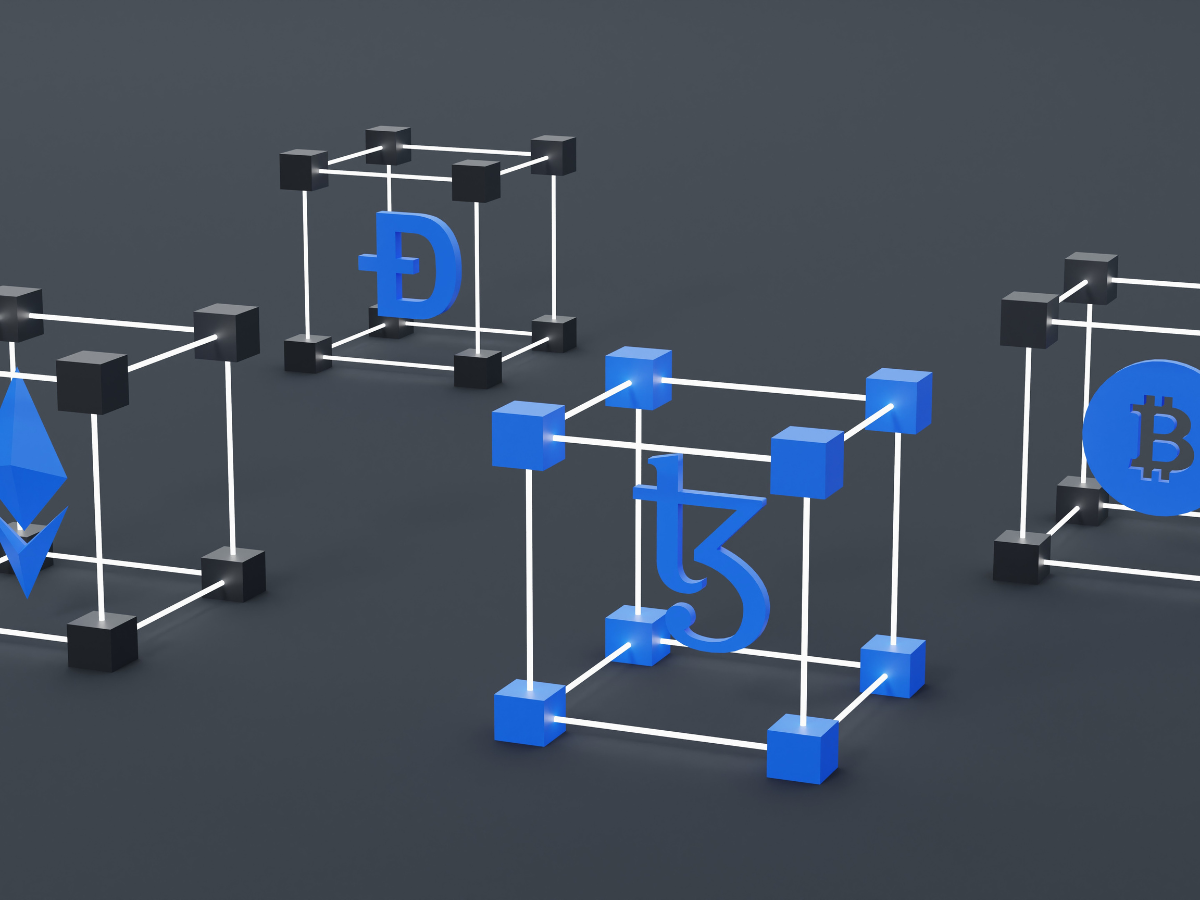 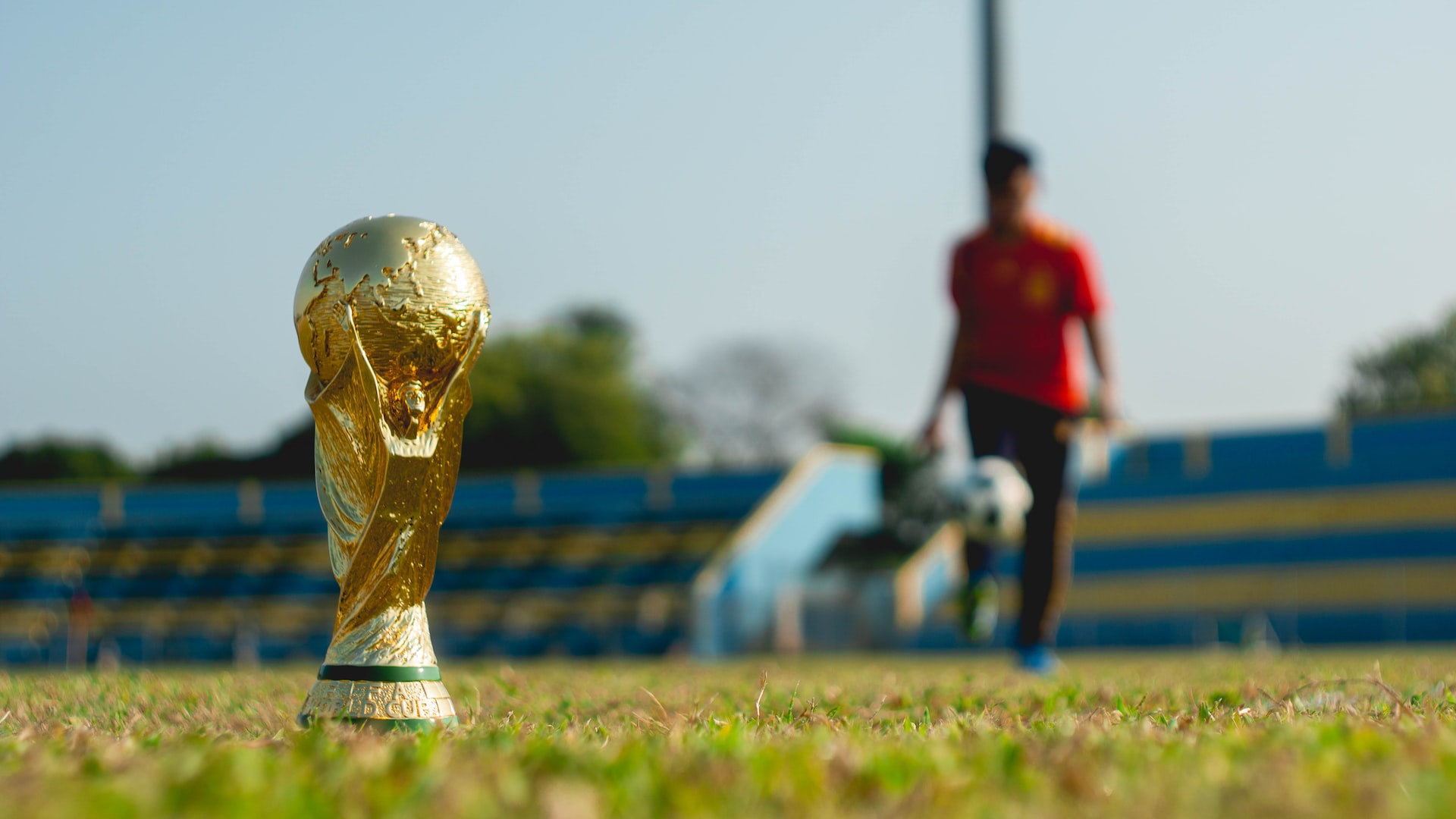 Moshnake, Cronos, and Zcash Can Be Great Coins for The Upcoming Bull Run!