Overview of IQN token meant to regulate the gaming industry

By External TeamDecember 18, 2020 No Comments

More than 10 years have passed since the launch of the first cryptocurrency. But for the world of digital assets, this period of time is nothing: there are already more than 7 thousand tokens on the market, and their number is constantly growing. Many of them quickly lose their chances of success, while others make a real breakthrough in the crypto industry. Today we’ll talk about one of those which set the bar high and continues to fulfil its potential – IQN token, meant to solve the problem of the megabuck gaming industry.

IQN is ERC-20 standard token that was designed to provide users with an additional opportunity to monetize their achievements, competing in games of various genres.

Today there is much concern about monetization, because the majority of platforms offer a pop-up window with a congratulation and an image of a coin as a prize for achieving excellent results in games. Developers are not concerned with how much time and effort the user spent on the game progress. Moreover, the entire gaming industry is focused on the developers’ profit, when the income of players doesn’t grow at all.

IQN drastically turns the things round, providing the ability to quickly and easily get assets for good gaming skills, putting players’ efforts at the forefront.The first ecosystem supporting transactions with IQN was the gaming PvP platform IQeon.com. Its developers allowed players to monetize their success in games directly with a crypto token. So, players can get IQN for participating in PvP matches, as well as for free in various competitions and activities conducted by the team of the platform, for winning weekly competitions and as a bonus or a gift from another player.

Ethereum ranks among top 3 blockchains, which indicates the reliability of the platform and the demand for tokens issued on its basis. Crypto asset holders have open access to the transaction history on Ethereum, which shows the transparency of the system.

Listing a token on trading platforms significantly increases its liquidity. In addition, it opens up new marketing opportunities: thanks to the listing, a huge number of traders will find out more about the token, so adding digital asset to the list of the well-known cryptocurrency exchanges, like BitForex, HitBTC, and EXMO, is a true reason to buy it.

Moreover, the ability to buy, sell or exchange a token on trading platforms increases its competitiveness. Liquidity on exchanges is a vivid sign that players really get assets for their in-game achievements, and crypto traders readily purchase tokens. As demand for IQN is constantly growing, its price will also go up.

Today, IQN token storage is supported by several e-wallets. Among them are the popular web wallet Metamask, mobile multi-currency wallet TrustWallet launched by the well-known Binance exchange, Eidoo, which supports all digital assets of ERC-20, the leader in terms of security – hardware wallet Trezor, and some cross-platform wallets, such as Freewallet, imToken, AtomicWallet.

IQN was analyzed by the international company Flipside Crypto, which explores cryptocurrency market and provides a fundamental business analysis of digital assets. Its analysts conducted a study after which IQN received FCAS rating that is publicly available on CoinMarketCap.

In addition, in the fourth quarter of 2019, IQN smart contract was tested by the well-known company KnownSec. According to the report, no serious code vulnerabilities were found in token smart contract.

At the moment, many crypto traders underestimate the potential of IQN, which happens due to the not large popularity of the token and the overall tough situation in the digital asset market. However, the long-term forecast for IQN has many positive factors.

Firstly, the modern gaming industry is hundreds of millions of players around the world and huge turnovers of eleven-figure sums of money. While non-gamers consider games a mediocre useless distraction, the gaming market is growing with such a tempo that it surpasses the biggest Hollywood movies’ revenue.

In 2019, the capitalization of video game industry exceeded $120 bln. Analysts say that it will continue to grow: each year it’s going to increase by 11%. Moreover, players have become more demanding, the ability to convert time and effort invested in games is more relevant than ever. This means that IQN occupies a promising niche and has excellent growth prospects.

Secondly, there are real experts in their field with innovative ideas standing behind the token. The team took an excellent development course: it establishes partnerships with gaming platforms, which allows the project to strengthen its influence and increase demand for its asset.

Thirdly, token rate is growing steadily: in just six months, the price of IQN has increased by 132%. At the time of writing, IQN is traded at $2.22, according to CoinMarketCap.

It is worth understanding that if the project continues to expand the list of games, applications and services that support IQN operations, the token rate will skyrocket. Therefore, experienced investors have all eyes on the project.

Our verdict: IQN is definitely worth paying attention to. The potential of the token is huge, however, in order to estimate it, you need to be patient: we advise you to diverse your portfolio and take a wait-and-see approach, because with the development of the coin, investors can only win! 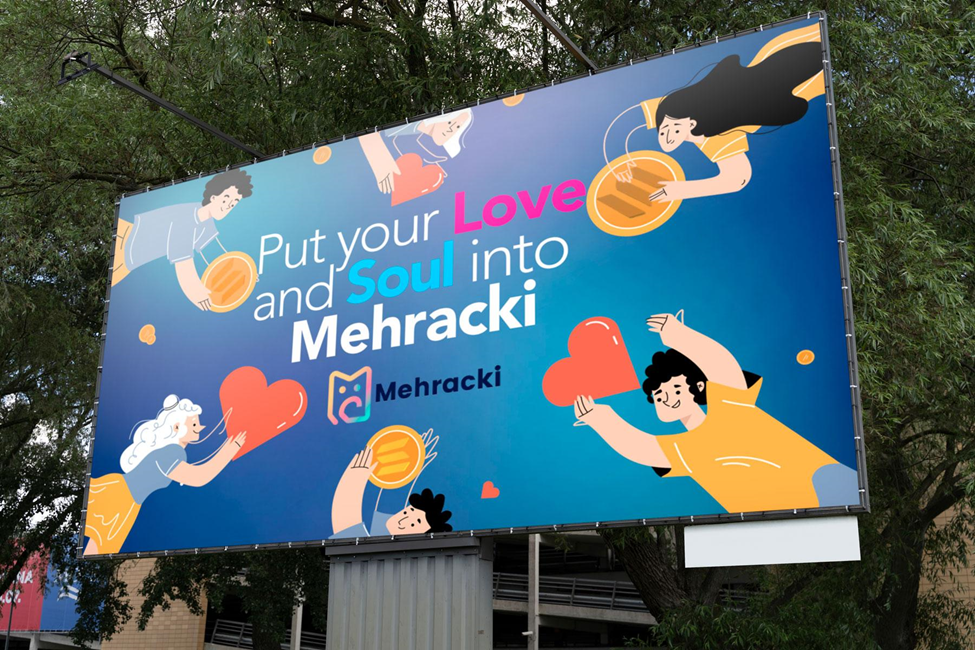 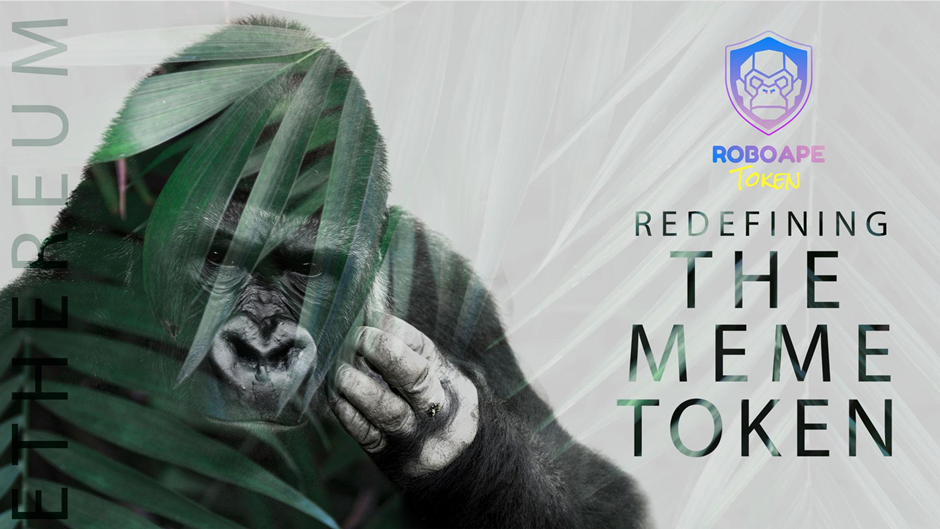 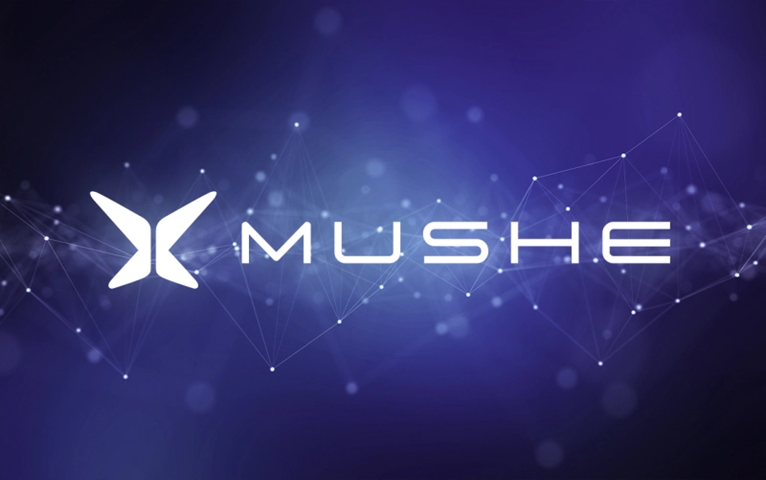