Hit enter to search or ESC to close
Cryptocurrency NewsFeatured

By Andrew TurnerSeptember 7, 2020 No Comments

It was reported that the New York Supreme Court rejected Bitfinex’s appeal in the ongoing dispute with over more than $850 million lost corporate and client funds.

According to the latest crypto news, iFinex, who operates Tether and Bitfinex told that they deposited the funds to a Panama-based company but was later apprehended by Portuguese, Polish, and American authorities.

The court also declined the argument that Tether was neither a commodity nor security.

‘Not even virtual currencies are above the law. We are pleased with the court’s decision, and will continue to protect the interest of investors in the marketplace’

Attorney James is the one who filed a lawsuit accusing Bitfinex of using the reserves of Tether, an affiliated company, to cover up their loss to a Panamanian payment processor.

‘We will respect the court’s order. We have no further comment on this matter at this time’,

Bitfinex is a known cryptocurrency exchange that is owned and operated by iFinex. Even before this issue, the company also lost about $400,000 in 2015 and $73 million in 2016 due to hacking schemes.

It is also a company known as a peer-to-peer Bitcoin exchange that offers digital asset trading services around the world.

Challenges in Running a Cryptocurrency Exchange

There are a lot of things to consider when it comes to operating a cryptocurrency exchange. You need to consider the regulation in the country you operate in and even the level of security you can provide to your customers.

The regulations concerning crypto can vary from being too strict or nothing at all. There are also a lot of government officials who are considering stronger anti-money laundering laws. As a matter of fact, the Crypto-Currency Act of 2020 was already introduced by Paul Gosar, a Republican from Arizona. It is a proposed bill that helps the government regulate crypto transactions.

In addition, regulations are also always subject to change. It may also cost a lot to pay for a professional to help understand and verify AML (anti-money laundering) documentation from customers. Failing to do so may lead to expensive fines or might even cause the platform to shut down.

An AML is a set of laws, regulations, and procedures specially designed to stop people from generating income through illegal means.

Another challenge is maintaining consumer traffic while providing a user experience that pleases everyone. Aside from having good exchange rates, customers also want to make sure that the funds are safe from inside operators and hackers. This is also the reason why the crypto market has one of the most active customer service support.

However, even if there are a lot of challenges to face, most cryptocurrency exchange companies are willing to take the risk because of the increasing crypto users, especially Bitcoin owners.

The Value of Gold

On the other hand, Michael Novogratz advised investors to own more gold than Bitcoin. Novogratz is also the one who predicted the possibility of BTC hitting the $20,000 by the end of 2020.

‘My sense is that Bitcoin way outperforms gold, but I would tell people to have a lot less Bitcoin than they have gold, just because of the volatility. Bitcoin is still hard to buy. If it was easier to buy, it would be a lot higher. And there are more and more people making it easier to buy: funds being set up, custodies being done, at one point we’ll get an ETF’,

He also stated that Bitcoin is still in the early adoption cycle which makes it difficult to obtain. But if more digital currency tools are introduced in the market, there is a big possibility for mass adoption to crypto.

Amidst the COVID-19 outbreak, the value of gold broke its $1,800 threshold. It is also the highest recorded price since 2011. The spike in the value of gold is said to be the result of economic fear because of the pandemic.

It was also reported that small companies who are planning to invest in mining equipment might totally result in a positive outcome. Even after the Bitcoin halving event, the miners are indicating an optimistic look for the crypto industry.

‘Mining is a business that is absolute in the key numbers, so it’s simply a question of assessing profitability on an ongoing basis. While difficulty and hash rate is variable and closely related, we can assume that both will increase over time. If the Bitcoin price rises significantly, we can also be quite confident that they will rise much faster’,

‘It all comes down to cost and protecting position — if you can secure power that ensures your breakeven is very low, say $6,000 or less per Bitcoin, then you have good insurance against whatever comes next’, 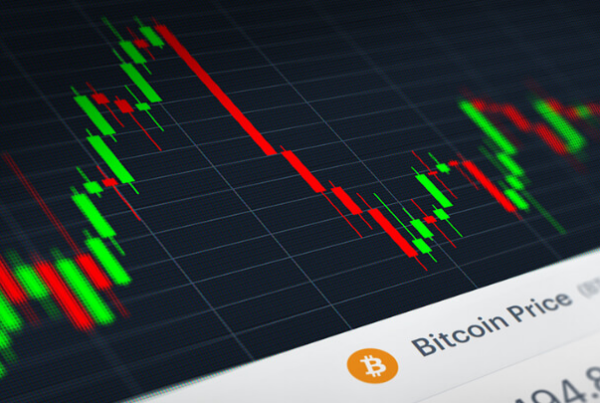 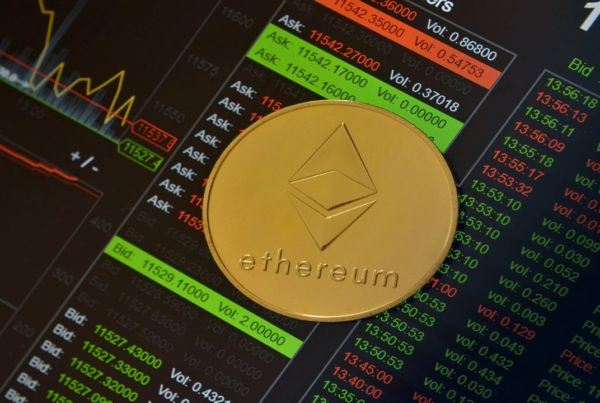