As a part of its latest effort to counter financial crime, the EU commission overhauls anti-money laundering and preventing the financing of terrorism activities rules. Bitcoin falls within the scope of the new proposal. According to BBC, the new EU law would force businesses to acquire recipient’s and sender’s details when transfers of crypto assets are made.

The new rules were in the pipeline for a long time

Blockchain skeptic and author of the ‘Attack of the 50 Foot Blockchain’, David Gerard said that the most recent proposal is “just applying existing rules to crypto,” and added that “this has been coming since 2019.” He also told the BBC, perhaps a bit condescendingly, that “if you want to make real money, you have to follow the rules of real money.”

The EU commission’s goal is to make crypto-assets follow the same laws and guidelines as conventional wire transfers have to abide by. The prohibition of anonymous crypto wallets is also part of the new proposal.

“Given that virtual assets transfers are subject to similar money-laundering and terrorist-financing risks as wire funds transfers… it therefore appears logical to use the same legislative instrument to address these common issues.”

Some companies in the cryptocurrency industry already follow the rules set out in the EU’s policy on fighting the so-called “dirty money”. The new proposal would extend those rules to the entire blockchain sector and force each crypto payment provider to collect vital personal information on their users. The information such as the customer’s name, address, date of birth as well as other personal information as mandated by the new law, would have to be collected.

The commission must first gain the agreement from each member state and majority support in the EU parliament. It could take at least a couple of years before the recent proposals turn into law.

Stricter crypto-related regulations are being pushed in the U.S. as well

The European Union also plans to create a new European-wide agency to combat money laundering and financing of terrorism activity, as currently, each member state is responsible for crime prevention inside its own borders.

However, the EU is not the only governmental entity pursuing harsher regulations on digital assets. The U.S. has been actively trying to put new laws in place that would make it easier for government officials to monitor crypto transactions. The U.S. is especially concerned with the unregulated nature of stablecoins.

Last year’s STABLE Act was a clear push in this direction as, under the new law, companies that issue stablecoins would be required to file for a U.S license and would not be able to carry out any activity related to the issuance of stablecoins without the say-so of the Fed.

As recently as a week ago, Fed Chairman, Jerome Powell appeared before the U.S. Congress and shared his opinion that the regulation on stablecoins should resemble that of bank deposits and other similar traditional monetary instruments. 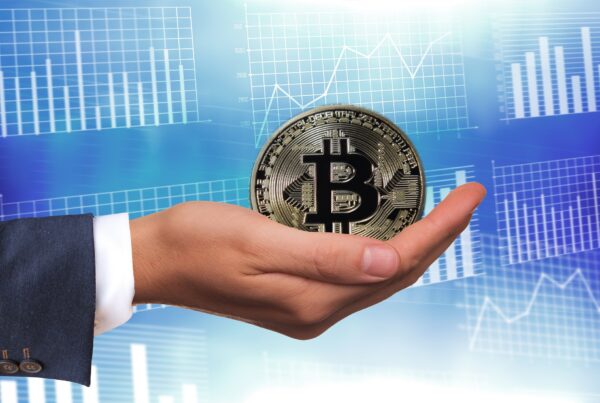 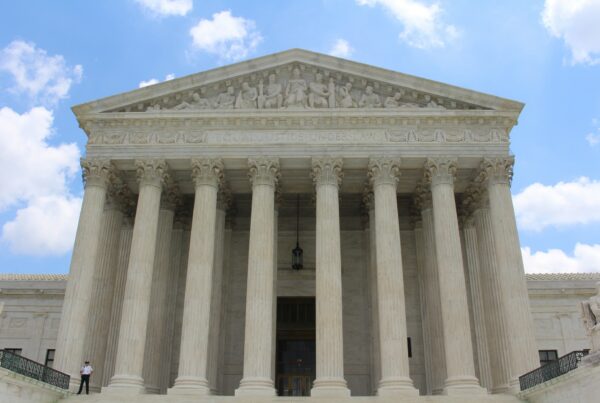 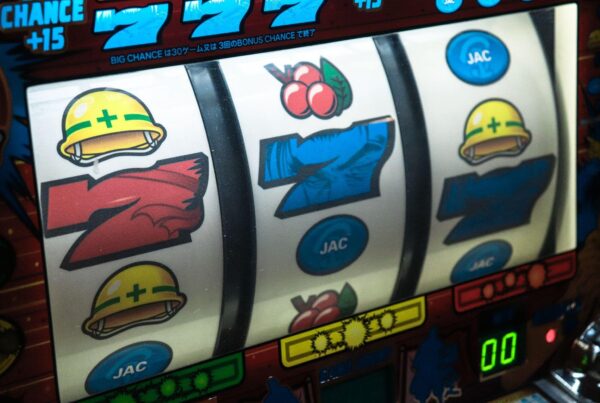