By Victoria KennedySeptember 17, 2022 No Comments

Snoop Dogg, Eminem, and Travis Scott are just a few big names who have recently entered the NFT world, bridging the gap between traditional and metaverse music industries. As a result, both the quality and quantity of metaverse concerts have skyrocketed.

However, let’s not forget that the present cryptocurrency market volatility has had a significant impact on non-fungible tokens (NFTs), reducing sales to pre-2021 levels. That’s why the future of music NFTs and metaverse performances is not as clear as everyone thought just a year ago. So in this article, we’ll go over the near and long-term prospects for music NFTs, present the most prominent examples of metaverse performances, and, most importantly, answer the question of how metaverse could change the music industry forever.

What are music NFTs?

You’ve probably stumbled upon image NFTs, the most popular form of content put on the blockchain. Music NFTs work in the same way as any graphic NFTs, with the exception that they represent audible content.

Skipping the technical details, music NFT is a certificate of ownership of a particular audible item. It could be a soundtrack, song, or just a beat.

Music NFTs and crypto labels have the potential to solve a wide range of issues in the traditional music industry. Removing unnecessary intermediaries empowers the artist and enables direct fan-creator interaction.

Check out this article to learn more about music NFTs.

What are metaverse concerts?

Music NFTs currently account for only a small percentage of the overall NFT market. However, the situation is rapidly changing, and metaverse performances are the main reason for that.

A metaverse concert is a virtual performance that takes place on metaverse platforms such as The Sandbox, Wave, Facebook, and others. Fundamentally, it’s the same as a traditional concert, with a few exceptions. A metaverse concert is either pre-recorded or performed live by an artist who stays in the room with specific equipment. It processes his performance and broadcasts the show live to the metaverse. Metaverse concerts do not take place in the physical world. As a result, you may effortlessly watch an American singer’s performance from Thailand, for example.

Viewers connect to the metaverse platform and watch the concert remotely. In some circumstances, you can interact with the artist through chat and emoji reactions. To “attend” such a concert, all you need is a VR headset and a digital ticket, which is usually handed out for free.

Virtual concerts seek to appear as authentic as possible to reproduce the traditional concert experience and beyond that. To make the concert more lifelike, your virtual character can interact with the performers, obtain different skins, and show off dance moves.

Apart from that, metaverse performances have shown to be extremely profitable for artists. One of the reasons for that is the amount of work required to arrange such an event. Usually, it’s much smaller than arranging a physical performance.

Advertisements, merchandise sales, and  VR skin sales are the primary sources of revenue in this business model.

As of today, Travis Scott has the most profitable performance, earning him a whopping $20 million for only ten minutes of the show.

Snoop Dogg and Eminem in Metaverse

For quite a long time, Snoop Dogg has been known as a crypto pioneer. In 2021, he launched his first NFT collection, “The Doggies”.  Later on, he initiated the creation of a “snoop-verse” on the VR gaming platform The Sandbox.

In comparison, Eminem’s interest in NFTs appears to be much lower. Nonetheless, he has a few BAYC NFTs and appears to be expanding into the digital world. He creates sweatshirts with his bored ape, raising awareness of NFT among the general public. The joint concert with Snoop Dogg is a significant event for the artist, as it’s the first VR concert in his career.

Today, we’ll talk about Eminem’s recent collaboration with Snoop Dogg, a recent song called “From the D 2 the LBC.” It was presented at the MTV Video Music Awards 2022 in the hip-hop section and was admired by the majority of fans who have enjoyed the on-stage reunion of legendary rappers. From our perspective, this song is notable because it brings the metaverse directly to the mainstream music world.

What’s interesting about the song is that it features multiple metaverse-to-real-world transitions. Artists play around with Snoop Dogg’s love of smoking weed and dynamically transfer themselves in and out of the metaverse. Yuga Labs has greatly helped musicians during their performances. Artists used Yuga’s assistance to switch between their real selves and their NFT avatars.

The performance has received mostly positive comments from both the audience and the media. However, there was some critique too. Some claimed that the show looked like a bad Instagram filter.

What does this mean for the music industry?

The MTV Video Music Awards is a prestigious ceremony, brought to music fans by the MTV channel. Participating in the event already implies having great public recognition. So, the mere presence of the legendary OG’s song presented in the metaverse speaks only in favor of the music NFT industry.

The trend to hold metaverse concerts and create music NFTs is already strong, as these events have proven to be very efficient. Metaverse concerts bring tons of money and broad media coverage. And with high-profile musicians joining in, the niche is projected to grow even further. As mentioned earlier, metaverse concerts take place online. This benefits both the artists and their fans. Artists can draw crowds of millions at their shows. Fans can join a concert from all over the world without having to make a long and expensive trip.

Because you can listen to a concert on your home setup, the sound at metaverse concerts is adjustable, contrary to live venue events. Excessively loud crowds, the shouting of drunken people around you — none of this applies to the metaverse performance. And I’m not even mentioning the simple safety issues that often arise at traditional concerts.

It’s hard to ignore the general decline in cryptocurrency and NFT activity. The world is currently drowning in inflation and many economists even predict the onset of a recession. So, as for the short-term perspective, you should probably not expect a huge boom from musical NFTs.

In the long run, the situation is much more positive. The NFT industry as a whole continues to thrive. Because the value presented by this technology brings a lot of positive changes to the world, the industry is expected to increase rapidly in the long term. According to Marketdecipher, in ten years, the total NFT market is expected to grow by $42 billion. 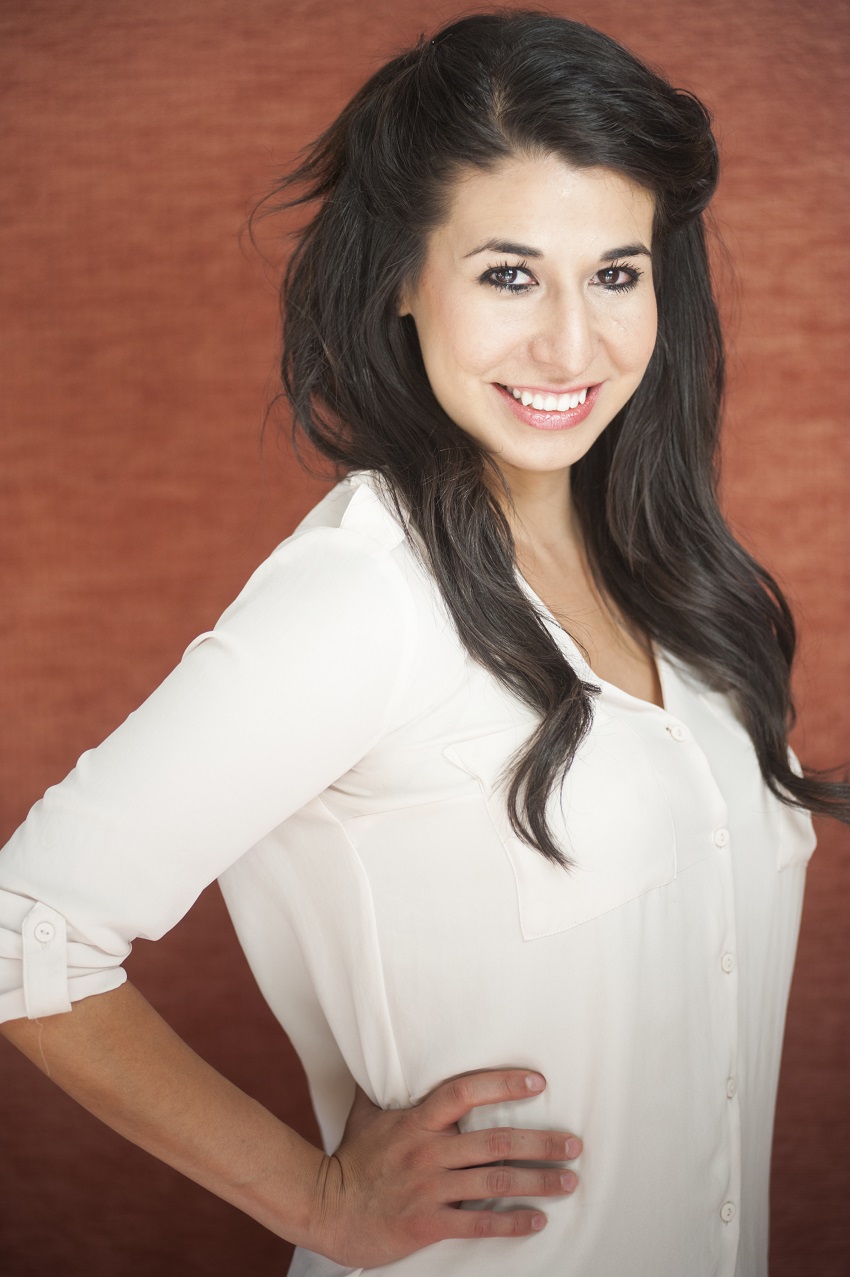 Victoria Kennedy, CEO of Victorious PR, is a Wall Street Journal best-selling author, TEDx speaker, and an award-winning classical crossover singer. Her newest song, “O Mio Babbino Caro,” went straight to #1 on the iTunes Classical Charts within just 24 hours of the release. Her expert articles have been published on Rolling Stone, Forbes Monaco, and she is covering crypto events, latest trends, and music and crypto for CoinCheckup.