By Andrew TurnerOctober 31, 2022 No Comments

The cryptocurrency market performed a smaller rally mid-last week, which carried the total market capitalization of the sector back above $1 trillion, which was a first such occurrence in over a month. However, the rally was not sustained, and the market cap quickly dropped below $1 trillion again. Do you think coins from our Top 3 Coins to Watch article can carry the total market cap back above the glorified $1 trillion? The most likely answer is no, since these coins have much smaller market capitalizations compared to BTC and ETH and therefore need to post much higher gains for it to reflect in the total crypto market cap. Nevertheless, we do believe these three crypto assets have room for quite some more gains.

Aave is an Ethereum-based decentralized lending and borrowing platform that started out under the name “ETHLend”, a project launched by Stani Kulechov in 2017. Aave supports almost 20 different tokens and has unique and sophisticated features such as flash loans that make it stand out from its competitors. While Aave initially launched on Ethereum, the protocol has expanded to the Fantom, Avalanche, Polygon, Optimism, Arbitrum, and Harmony networks over the last couple of years and is now available on 7 chains. AAVE token is the protocol’s native token, which grants holders governance rights as well as discounts when interacting with Aave protocol. While the protocol is completely open source, its code is regularly audited by third parties and has been repeatedly deemed secure. With the launch of its third iteration – “Aave v3” – the protocol positioned itself as one of the top DeFi protocols. According to DeFi Llama, there are currently around $5.3 billion locked in the Aave protocol, out of which $1.1 billion are locked in Aave v3.

Recently, the Aave team filed a proposal to deploy the project’s decentralized trading platform to the testnet of the Ethereum’s layer 2 scaling solution zkSync. ZkSync is a Zero Knowledge Rollup protocol with generalized EVM compatibility, which will allow effortless onboarding of Ethereum projects.

Perhaps also due to the easy migration process, more than 200 projects have already committed to launching on zkSync mainnet once it is live. The Aave team believes that zkEVM rollups are the most eagerly anticipated innovation after the merge and the ZkSync is a leading project in this sector, which is why they believe their protocol should be deployed to the promising layer 2 network as soon as possible. In addition, the popular yet controversial commission-free broker Robinhood has recently listed AAVE. The token was added to the trading app on October 24, along with Tezos’ XTZ.  Let’s remember, Robinhood has 18.7 million monthly active users.

Klaytn is an enterprise-focused blockchain platform that aims to accelerate the mass-adoption of blockchain-based solutions. The project plans to achieve this goal by empowering businesses and entrepreneurs that want to move their operations from the classic internet networks to the blockchain. Among other things, Klaytn offers support and guidance in creating and deploying blockchain-based applications or “BApps”. The blockchain is public, but it is developed by GroundX, a company owned by a Korean mobile messaging giant KaKao. Being a public-private hybrid allows Klaytn to take the best of both worlds and facilitate low latency transfers while maintaining high scalability and decentralization. The blockchain utilizes a proof-of-contribution (PoC) Practical Byzantine Fault Tolerance (PBFT) consensus algorithm.

With its more than 100% gain, KLAY was the best performing asset out of Top 100 cryptos last week. But what caused KLAY to more than double its price? We have identified two main catalysts for this rally, which both took place on October 24. First, the Klaytn Governance Council (GC) has approved Klaytn team’s proposal to cut block rewards from 9.6 KLAY to 6.4 KLAY per block. In addition, the newly minted tokens will be distributed according to a new format, with 50% of it going to the GC, 40% to the Klaytn Growth Fund, and 10% to the Klaytn Improvement Reserve. The team claims, that the changes, which will see implementation to the blockchain in mid-November, were necessary to ensure sustainable growth of Klaytn ecosystem. The second announcement that provided additional fuel to the rally is regarding the initation of a KLAY token buyback program.

According to the blog post, Klaytn team detected significant fluctuation in the token’s on-chain liquidity on October 21 and decided to buy and burn some of the tokens in order to stabilize the ecosystem. The team stated that only stablecoins from the Foundation’s reserved were used for the purchuse. Furthermore, all buybacks are said to be conducted through spot orders on centralized exchanges (CEXs) and all repurchased tokens will reportedly be burnt. However, the team did not reveal the number of repurchused and burned tokens nor the amount of USD it spent on the purchase but promised to provide more detail about the buyback at a later date.

Polygon, previously known as Matic Network, is a leading Ethereum Layer 2 scaling solution. The Polygon Layer 2 network consists of several simultaneously run proof-of-stake sidechains that regularly push the data to Ethereum to create network checkpoints. Currently, there two bridges that allow users to move assets between Ethereum and Polygon, the first one being the Plasma bridge and the second one the PoS Bridge. The Plasma bridge delivers supersonic speeds and throughput and allows for an easy and fast exit to Ethereum mainnet at the same time. Together with several other features and tweaks, Polygon provides a major scalability improvement to the biggest smart contract blockchain. By successfully overcoming Ethereum’s most limiting shortcomings Polygon has become attractive for DeFi projects and is establishing itself as one of the key DeFi networks.

On October 19, Polygon took it to Twitter to announce their next high-profile partnership. This time, the Ethereum Layer 2 network has entered collaboration with Nubank, a Brazil-based fintech start-up, whose main product is a neobank platform. Nubank has raised more than $3.9 billion since its launch in 2013 and it is worth mentioning that the leading investor in Nubank is Warren Buffett’s Berkshire Hathway.

At about the same time Nubank, announced it will be launching its own token called Nucoin early next year. This new Polygon-powered digital asset will serve as a some kind of crypto-focused loyalty program and will grant active Nucoin holders exclusive perks and discounts. As already mentioned in the tweet, this collaboration has a potential to quietly onboard more than 70 million Nubank users to Polygon and Web3. The partnership also proves once again that Polygon is very successful when it comes to forming collaborations with some of the largest companies in the world, including Disney, Reddit, and Robinhood. In addition, the technical analysis suggests a forthcoming bullish period as MATIC/USD price seems to be painting a bullish pattern since June this year. The pattern is a called a “bull flag” and is characterized by two strong moves upward with the price moving in a parallel descending channel between the surges. MATIC is currently approaching what seems to be the end of the descending channel, meaning that we could be aproaching a significant surge. Should a breakout really occur, technical analysis susggets that MATIC could rally by almost 100% and retest the $1.85 by the end of the year. 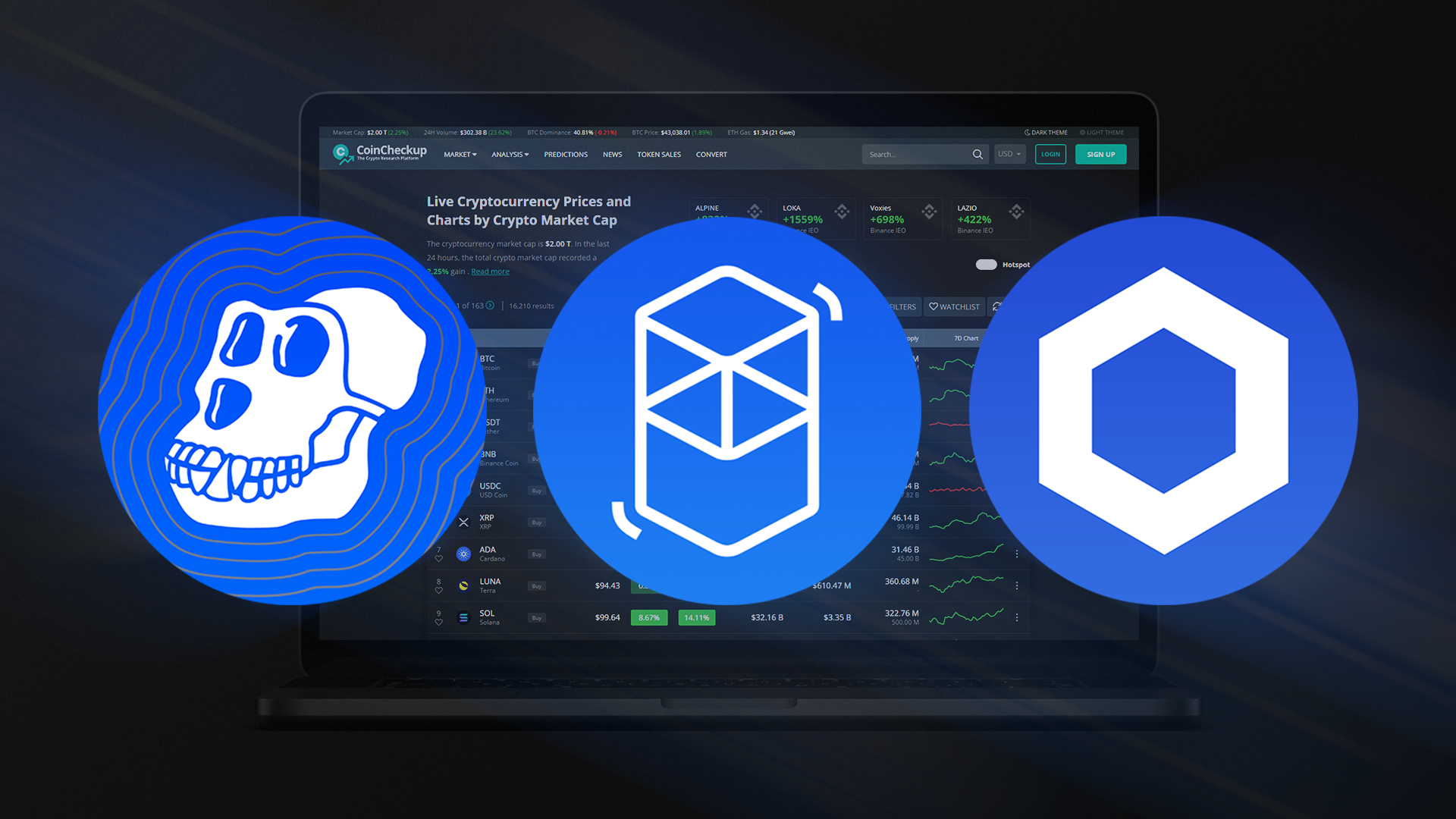 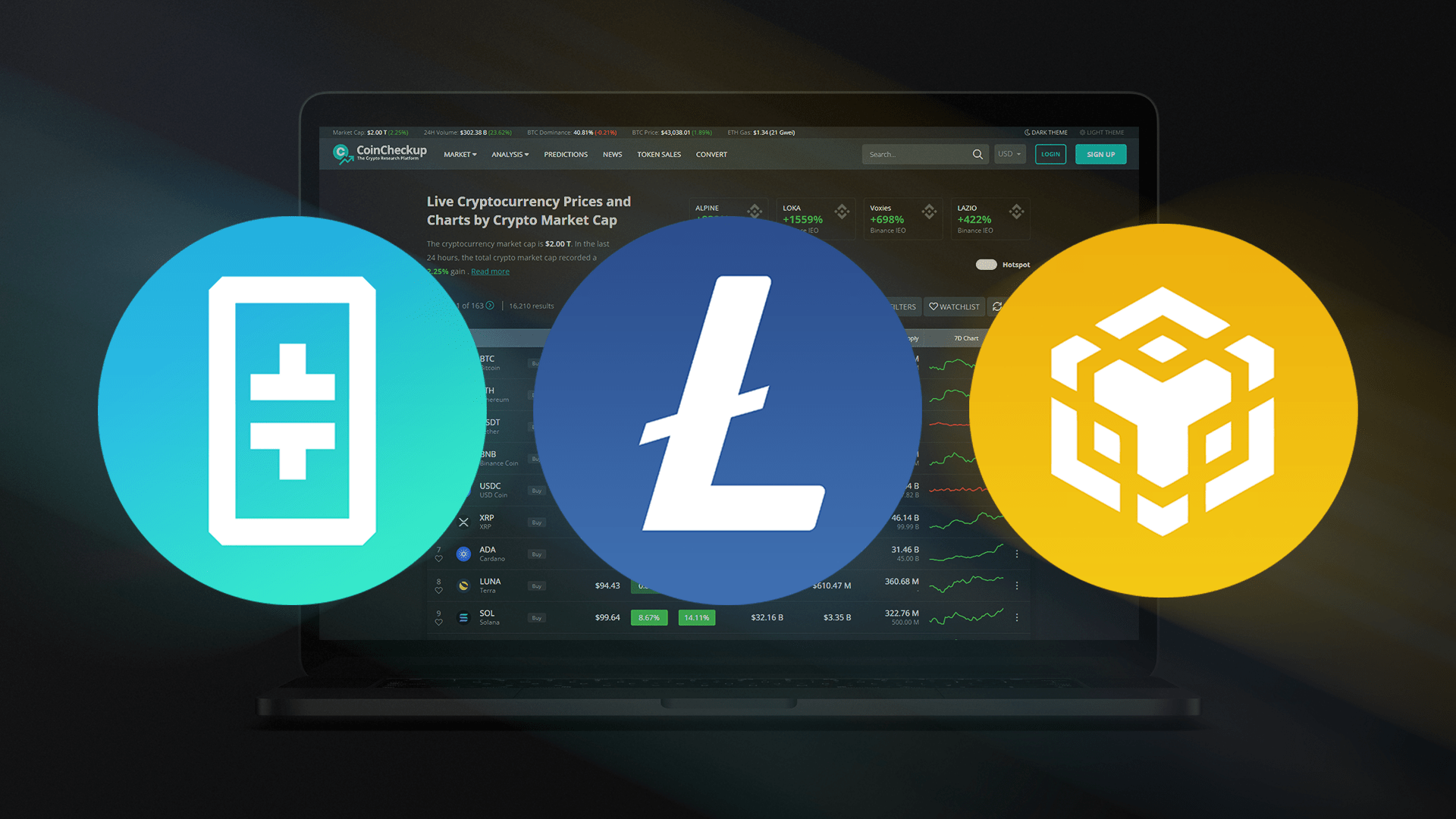 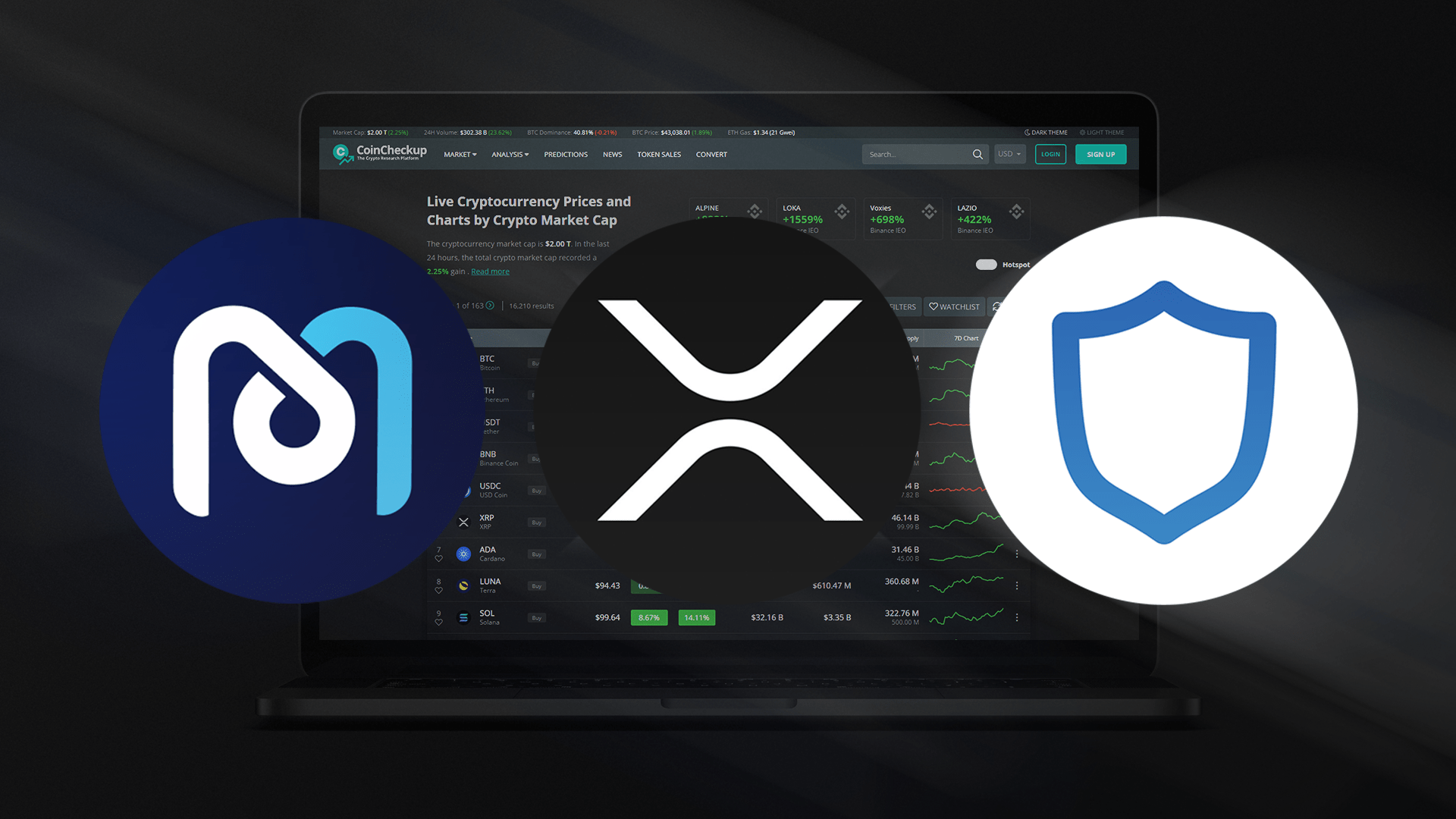