The cryptocurrency economy has progressed at a remarkable speed in the last decade, and financial analysts foresee even faster innovation in the years ahead, referencing stratospheric estimates.

According to the capital markets firm, the crypto market is part of the global economy’s march toward automation, digitization, efficiency, and productivity.

This research article will provide a better view of three cryptocurrency projects’ conceptual framework and architecture, as well as the acceptance and continuous usage of the following three tokens: FIREPIN Token (FRPN), Monero (XMR), and Loopring (LRC)

FIREPIN is still in phase two of its presale, with 10 days left till it enters the third and final phase of presale before its long-awaited premiere on May 27.

By integrating the five major networks, the platform attempts to tackle a significant challenge in the crypto-sphere. Users will be able to use the most efficient blockchain at the most suitable time this way. Furthermore, transactions will be performed faster and with lower fees in this manner.

The FIREPIN Token (FRPN) community is a varied group of people working to make the world a better place. With its native token FRPN, the site seeks to create the greatest crypto and tokenomics community. The token’s market value is predicted to rise swiftly and consistently. Certik, a blockchain security startup that uses artificial intelligence to monitor and secure blockchain protocols and smart contracts, is responsible for FIREPIN Token (FRPN) which guarantees its safety.

FIREPIN Token (FRPN) has had a very successful presale, which will shortly come to a close once the final phase is completed. The next milestones on FRPN’s 2022 roadmap are related to its metaverse aspirations, with phase one of its metaverse game development set to begin in the third quarter of the year and phase two in the second half of the year.

FIREPIN’s long-term intentions to establish roots in the virtual reality arena include investments in NFT game creation, the 3D industry, and companies that will strive to facilitate the development of play-to-earn (P2E) games.

Monero (XMR), which officially launched in 2014, has grown in popularity in the Metaverse due to its platform’s ability to conduct transactions securely and anonymously. Some individuals are sceptical of the cryptocurrency because, unlike Bitcoin (BTC), which has traceable transactions, Monero (XMR) does not, and some people are concerned about the possibility of criminal activities. On the plus side, some analysts claim that Monero (XMR) is more secure to use and that it is not traceable due to its fungibility. As a result, the coin is performing well since many individuals value security while participating in the lucrative metaverse.

Monero is currently trading at $161.30, with a 24-hour trading volume of $155,333,762. Monero (XMR) is also retracing in the previous 24 hours, with a CoinCheckup ranking of #27. As a result, the coin’s high ranking is an excellent indicator of its long-term investment potential.

Loopring is a decentralized trade and payment mechanism built on Ethereum with the goal of reducing transaction times. Because trades on Loopring do not need to be confirmed by the Ethereum network, they are settled in seconds (or less). Instead, it uses layer 2 rollups to provide a speedier, lower-cost option. Without jeopardizing Ethereum’s security, this technique allows the protocol to run efficiently and at scale. LRC, Loopring’s governance token, is acquired by actions that benefit the Loopring ecosystem.

Developers working on the future of decentralized money will find Loopring particularly valuable. It offers a platform for lowering fees and increasing speed in markets, exchanges, and payment systems while retaining the Ethereum blockchain’s security. In decentralized finance, speed is crucial because it reduces price slippage between the time a transaction is ordered and when it is completed. At that time, transactions are subject to hacking while waiting to be processed. Faster transaction times may also encourage more merchants to use cryptocurrencies, strengthening the overall network.

Get more information about FIREPIN: 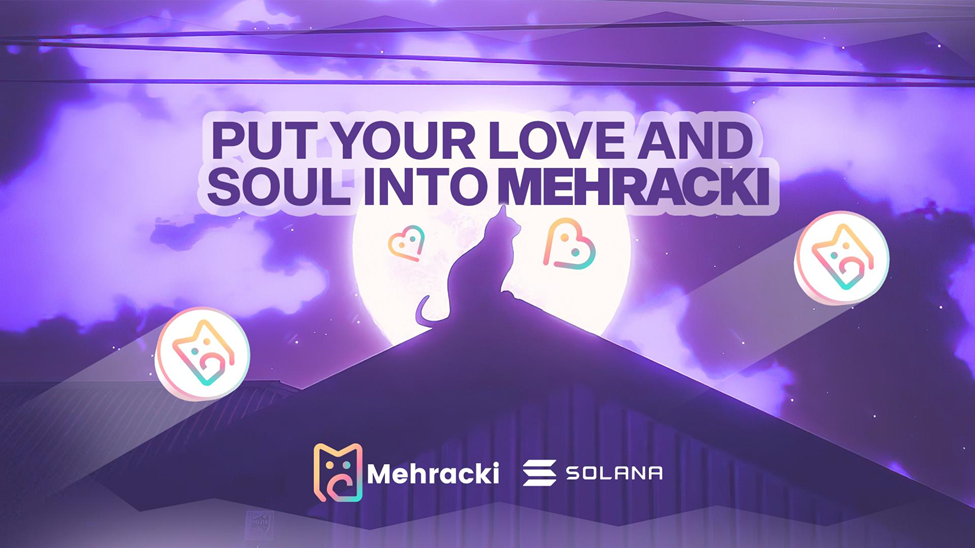 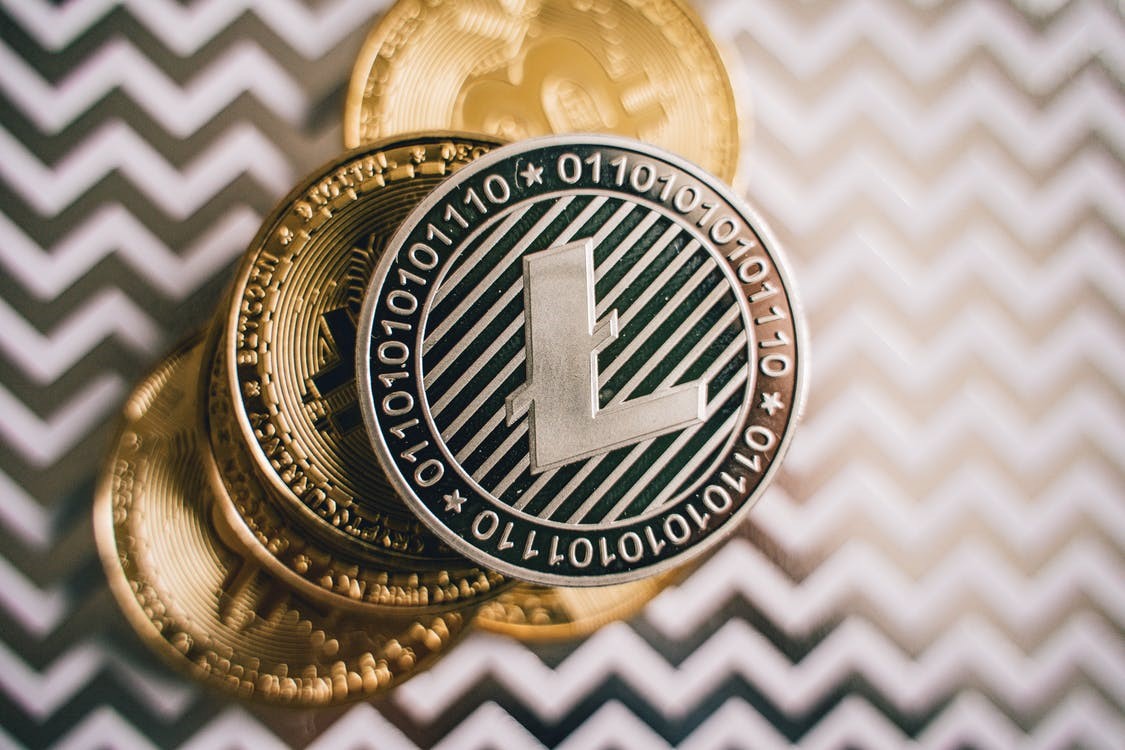