Yesterday, Huobi Global revealed its plans for a gradual withdrawal from the Chinese market. One of the largest cryptocurrency exchanges announced that new account registrations were suspended in order “to comply with local laws and regulations.” The policy change was put into effect almost immediately after the news of China banning crypto transactions became known. 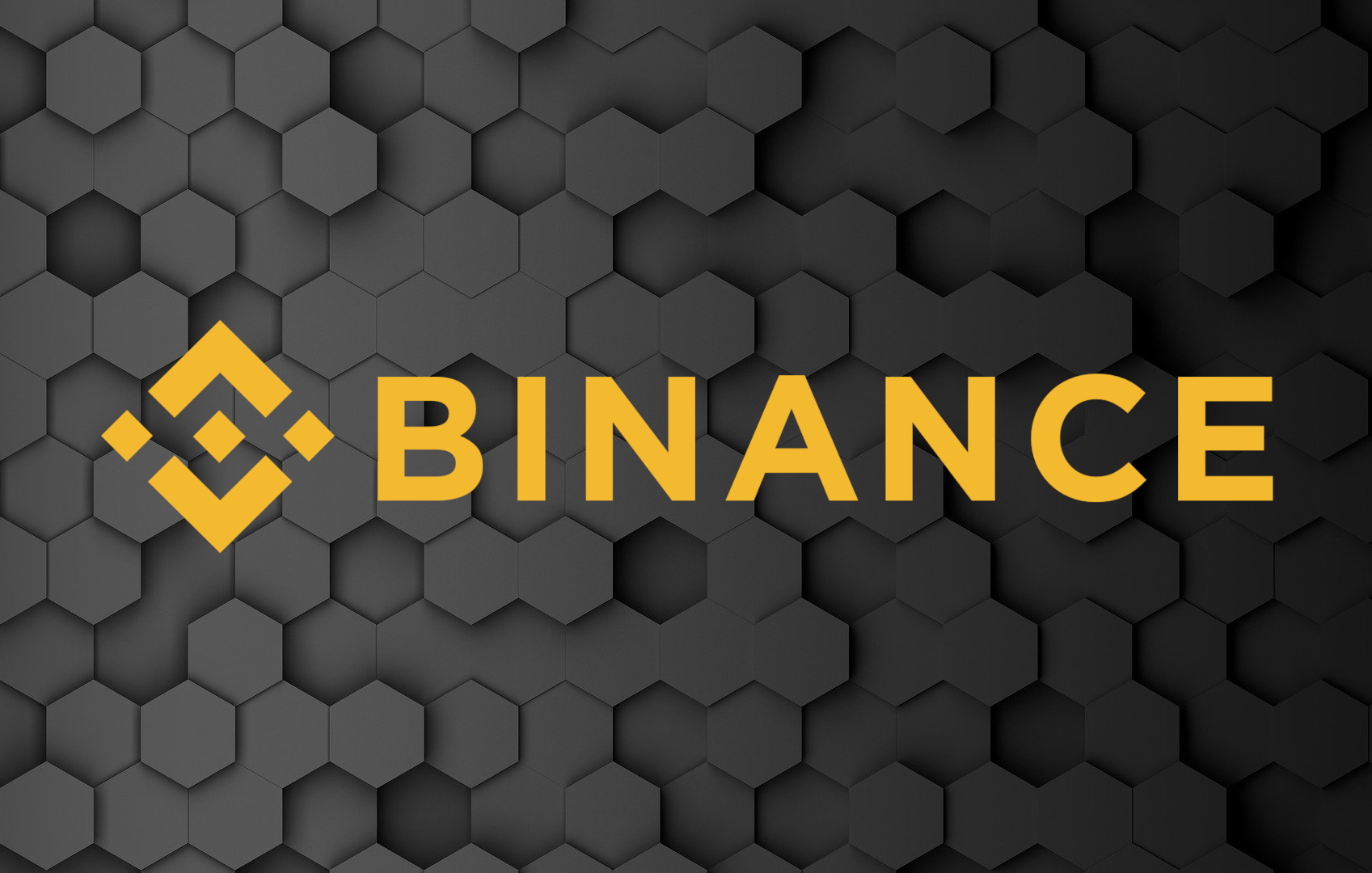 What are Binance Crypto Loans and How to Use Them?