Do Investors Buy More Bitcoin When Its Price Increases Or Decreases?

By Andrew TurnerJune 7, 2021 No Comments

Over the years, we have seen immense fluctuations in the price of Bitcoin, the leading digital asset on the market. Even though some groups of individuals attempt to predict price movements, a portion of the cryptocurrency investing population prefers to hold digital assets over a long time.

But how do Bitcoin prices demand the perception and demand for the cryptocurrency? A standard “supply and demand” perspective would predict that as an asset’s price increases, demand would subside. However, this is not necessarily true for all goods. In this article, we’ll use the helpful concepts of Veblen goods and Giffen goods to get another perspective on what drives demand for Bitcoin.

Is Bitcoin a Veblen or Giffen good, or neither?

According to definition, a Veblen good is typically a luxury good that enjoys more demand as the price of the item rises. To use an example – the high price tags for artworks or luxury car models can themselves be drivers of demand, because they give those goods an air of exclusivity, turning ownership into a status symbol. The concept was introducted by U.S.-based economist Thorstein Veblen in the late 19th century. Veblen goods are characterized by their unique property of demand increasing alongside the price. This is in contrast to what happens with essential goods such as household or food items – as their price increases, the demand for such goods falls.

The Giffen good concept, on the other hand, has some parallels with the Veblen good concept, except that it is not used to describe luxury products. Similarly to Veblen goods, the demand for Giffen goods increases along with their price. A simple example of Giffen goods would be food and drink goods that are difficult to substitute adequately – either there’s few alternatives available or the viable alternatives are even more expensive. This means that consumers cannot simply switch to buying other goods when their price rises.

A closer look at Bitcoin shows that the digital asset has qualities of both Giffen and Veblen goods.

As the price of a Veblen good moves up in the market, people in the market automatically feel better, and the price is justified. Also, the status of the Veblen good is elevated and bought by the richer population of the market. During that period, analysts regarded Bitcoin as a financial religion as several high-value investors in the market continued to amass vast amounts of BTC.

The statistics of people looking to enter the Bitcoin market also increased considerably, entering a region of 63% in the United States of America. Social media activity also went up during the period as most people across different social media discussed the digital asset. 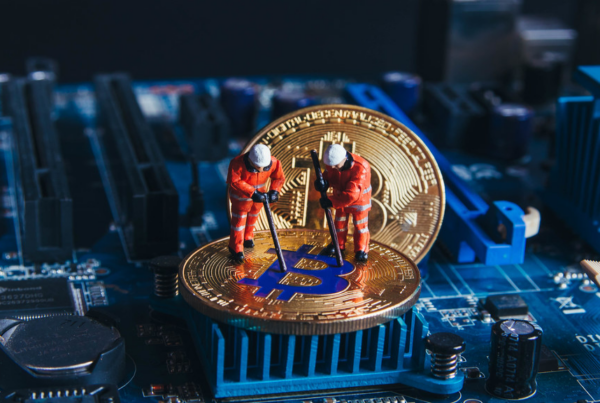 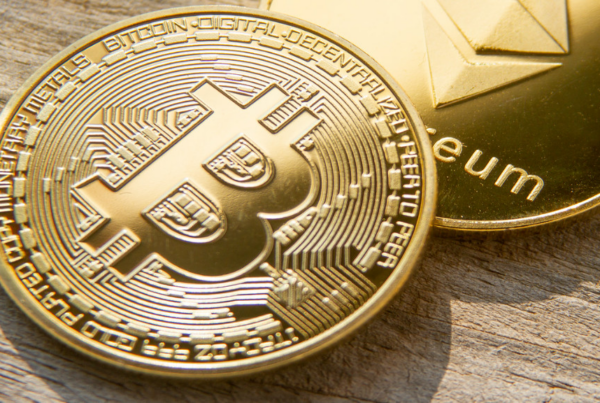