By External TeamJanuary 7, 2021 No Comments

Top esports team Dignitas has announced a partnership with fintech company Zytara to provide digital banking products and services to gamers and esports enthusiasts. At the core of this partnership, Zytara will leverage the DigitalBits blockchain to power the use of stablecoins and other digital assets across the esports and gaming industry.

Dignitas, formed in 2003, is one of the most recognizable names in esports, holding 18 world championship titles and housing 34 world champion gamers.  The team was later purchased by Harris Blitzer Sports & Entertainment (HBSE), which represents “a diverse, global portfolio of sports and entertainment franchises and properties that includes the Philadelphia 76ers (NBA), New Jersey Devils (NHL) and more.” In 2019, Dignitas became the esports vertical of New Meta Entertainment, founded by an investor group that includes “HBSE, Susquehanna International Group and Delaware North, among others,” the company says.

The partnership will kick off with the release of several uniquely designed Dignitas-branded app skins and debit cards.  These designs will showcase the recent Dignitas rebrand, a nod to the original Dignitas, one of the most historic brands in esports history.  Zytara’s full product suite will include checking and savings accounts, virtual and physical debit cards, as well as access to investment tools. The mobile application will include features specifically tailored to gamers, such as integrated automated payments, player-to-player transfers, easy-to-use parental controls.

These features will not only enhance the experience of esports athletes and gamers, but also help to connect the worlds of esports and blockchain, enabling gamers access to innovative technologies, such as unique digital assets and decentralized finance.  With approximately 2.7 billion gamers worldwide, this also looks to make massive strides in the realms of financial literacy and inclusion.

“Partnering with a brand as dedicated to the financial education and success of our athletes, creators, and community as we are is an extremely valuable opportunity. We look forward to working alongside Zytara to create innovative fan experiences focused on bringing their digital payment innovations to life,” John Spiher, Vice President of Partnerships at Dignitas, said in a statement.

“I am thrilled that we have announced our partnership with Dignitas.  When the concept of Zytara was first born, it was always about bringing to market a banking platform built by gamers, dedicated to gamers.  Working with one of the most widely recognized esports organizations in the world shows our dedication to this special group of consumers.  We are looking forward to the joint activity taking place with Dignitas throughout 2021 and being able to showcase our innovative products for esports fans and enthusiasts,” said Zytara Founder & CEO Al Burgio.

Burgio is also the founder of the DigitalBits blockchain, a fork of the Stellar protocol, that launched in 2018.  DigitalBits comes from a protocol built specifically for payments, providing infrastructure that could streamline the way payments and value transfer takes place within esports today.  In addition, the team has worked meticulously to create a partnership ecosystem that supports and enhances these capabilities, including Fireblocks, Messari, and Stably.

What Can the DigitalBits Blockchain Bring to Esports?

Zytara recently unveiled a series of rockstar additions to its advisory board, including the former CTO of UBS and Credit Suisse, as well as the former co-head of esports and gaming at Goldman Sachs.  Zytara has also announced the launch of the Zytara dollar (ZUSD), digital money issued by a regulated financial institution, redeemable on a 1:1 basis for US dollars.  ZUSD is designed for the future of finance, esports and gaming, along with countless other applications.  “We see the opportunity for ZUSD to become digital money for the gaming industry and beyond with the support of great partners like Dignitas,” said Burgio about the new partnership.

As recently explained in Forbes, ZUSD will initially launch on Ethereum before migrating to the DigitalBits blockchain in 2021.  Payments still face significant friction in esports, especially when it comes to those on an international scale.  Notably, Epic Games faced issues when distributing some of the $100 million prize pool for Fortnite tournaments.  This makes blockchain, which is inherently borderless, a perfect fit.

Zytara is assuming a true, “built by gamers, for gamers” approach, and embedding itself deep within gaming culture.  Alignment with prolific brands such as Dignitas demonstrate Zytara’s commitment to not only driving innovation within the esports industry, but doing so in a manner that stays true to the ethos of esports and gaming.  The use of blockchain furthers this sentiment, introducing technology built to empower the user.  Zytara and Dignitas have set the stage to bring the worlds of blockchain and esports together, a global solution for a global phenomena. 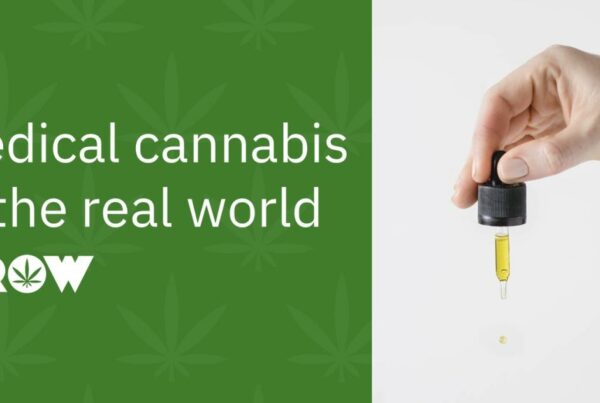 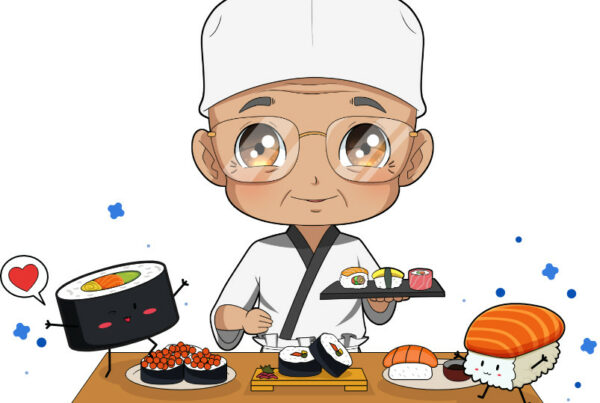 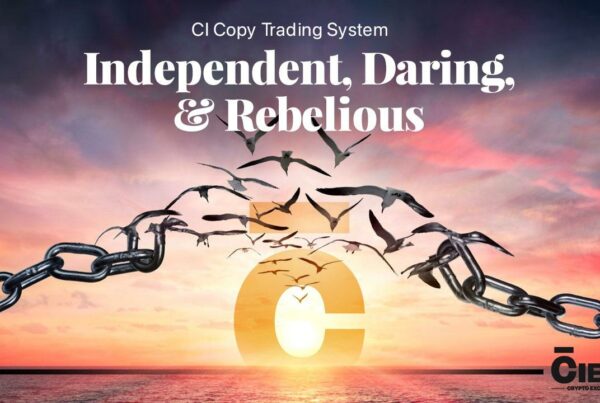