In partnership with APENFT Marketplace, Sun will list the Monkey Head NFT from the “Twelve Digital Zodiac Heads” collection as the first NFT collectible for sale following the APENFT Marketplace Mainnet launch on April 15 at 8 p.m. SGT.

APENFT plans to set the starting price at 666 WTRX. The highest bidder will take home the valuable Monkey Head NFT.

For the first time, a rare art piece in the digital form will debut in an auction hall of the decentralized world.

One of the animal heads will also be introduced as a rare, special-breed horse in WIN NFT HORSE, a horse racing game co-launched by the APENFT Foundation and WINkLink on the TRON blockchain.

The Monkey Head NFT has significant symbolic value in Chinese culture, as monkeys represent intelligence and rebellion. The combination of the Monkey Head NFT and APENFT Marketplace marks the debut of ancient artworks in the decentralized world.

Digital art is among the industry’s hottest trends this year, with many art forms expanding their presence into NFTs. People have begun shifting their focus to the artistic experience in digital spaces and exhibitions. Auctions of digital art are becoming an integral part of today’s auction market. Since 2021, major auction houses like Sotheby’s and Christie’s have hosted multiple stand-alone sales for digital art, all racking up impressive interest and revenue.

The twelve zodiac animals are an important symbol of Chinese culture and its mythology. Every newborn is assigned an auspicious animal based on their birth year. These animals are unchangeable marks that follow each Chinese throughout their life. They serve as a bond to maintain national pride and connection to their shared Chinese heritage. The twelve Old Summer Palace bronze heads are the rarest amongst all the physical embodiments of these symbols.

As a trailblazer in digital technology, Sun also has a heavy influence in the realm of top-notch art collections. Through clinching a myriad of artworks by both traditional masters and emerging NFT artists on major trading platforms, Sun has managed to build an impressive portfolio incorporating art, investment, finance, and more. His collections include works by Pablo Picasso, Andy Warhol, Giacometti, Beeple, and Pak, the latter two being the two most valuable crypto artists worldwide.

In addition, Sun has donated a number of well-known works, including Le Nez and Femme nue couchée au collier (Marie-Thérèse), to organizations such as the APENFT Foundation to support the development of NFT art.

Through this auction, APENFT Marketplace aims to immerse more people in the modernity of digitized traditional art, minting a chapter in the history of blockchain.

Officially registered in Singapore on March 29, 2021, APENFT is backed by the underlying technology of the TRON blockchain, with additional support from the world’s largest distributed storage system BitTorrent File System (BTFS). At the core of our mission, APENFT aims to facilitate the creator economy while catalyzing both financial and cultural inclusion in the metaverse. Our vision is to integrate both the virtual and the real worlds seamlessly. APENFT Foundation is the world’s first NFT art foundation that realizes crossover purchases. We aim to bridge conversations between stakeholders in the traditional art world and the digital art community emerging around NFTs, promote inclusiveness and diversity, broaden our multimedia audience, and increase all members’ engagement. In the future, our collection will be made available to the entire community through a series of curated online exhibitions in the metaverse. 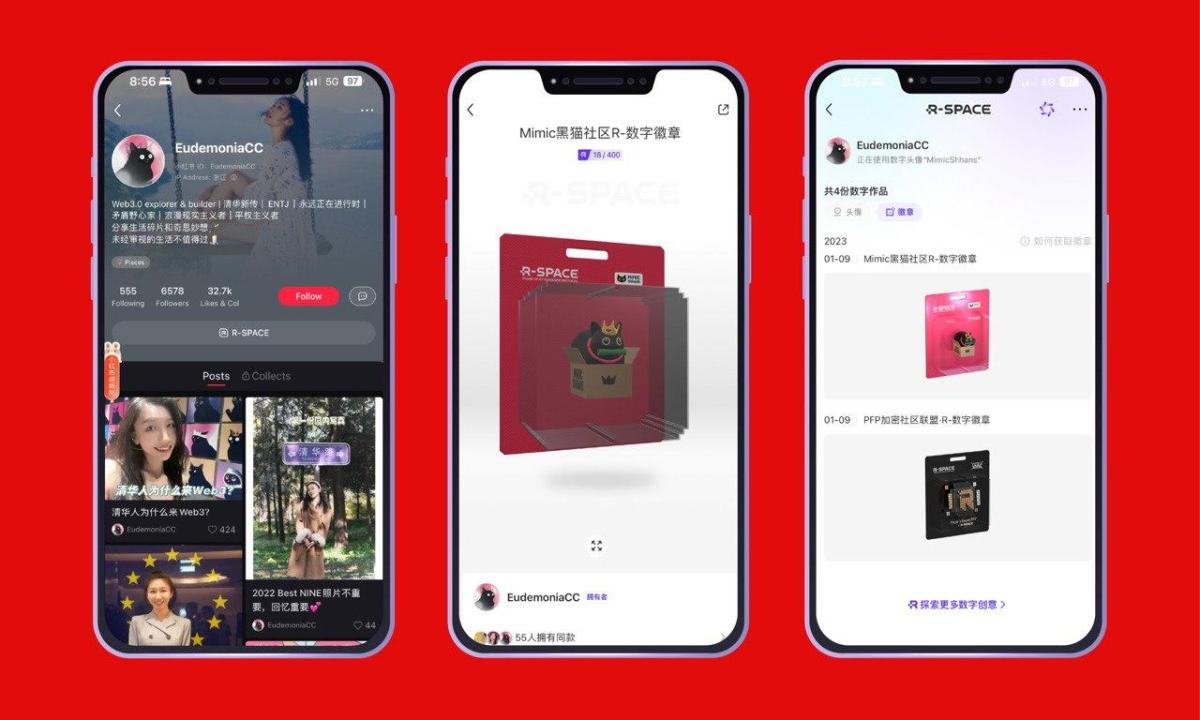 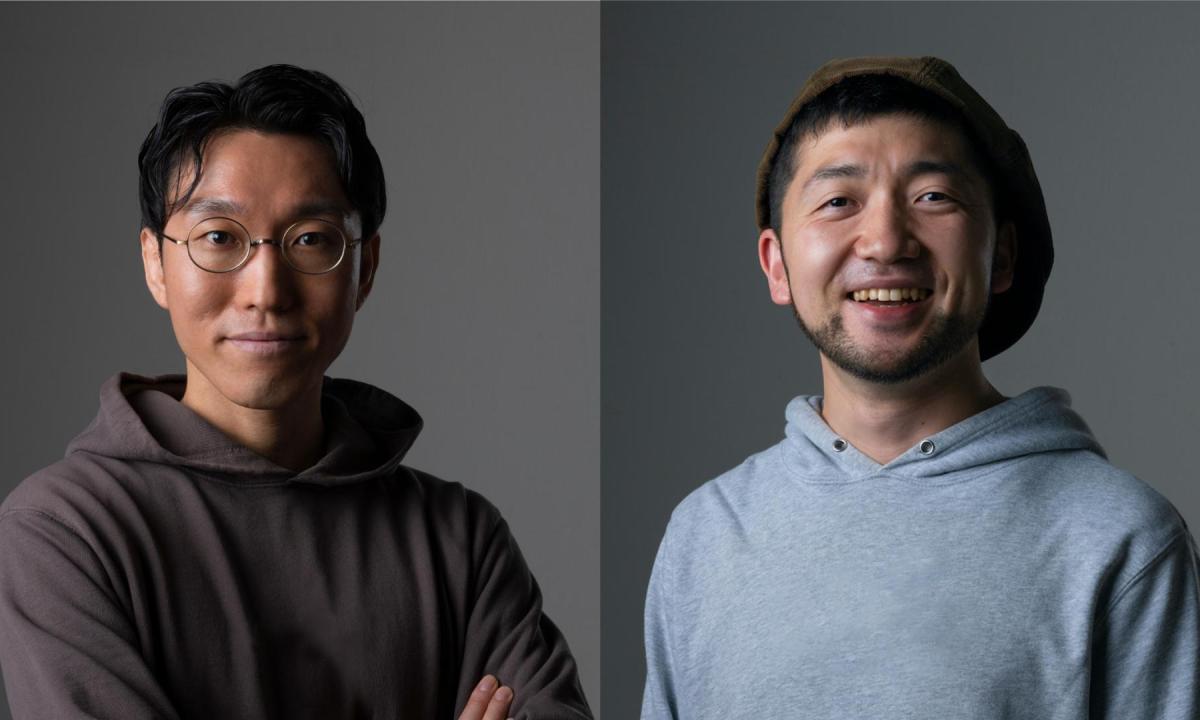 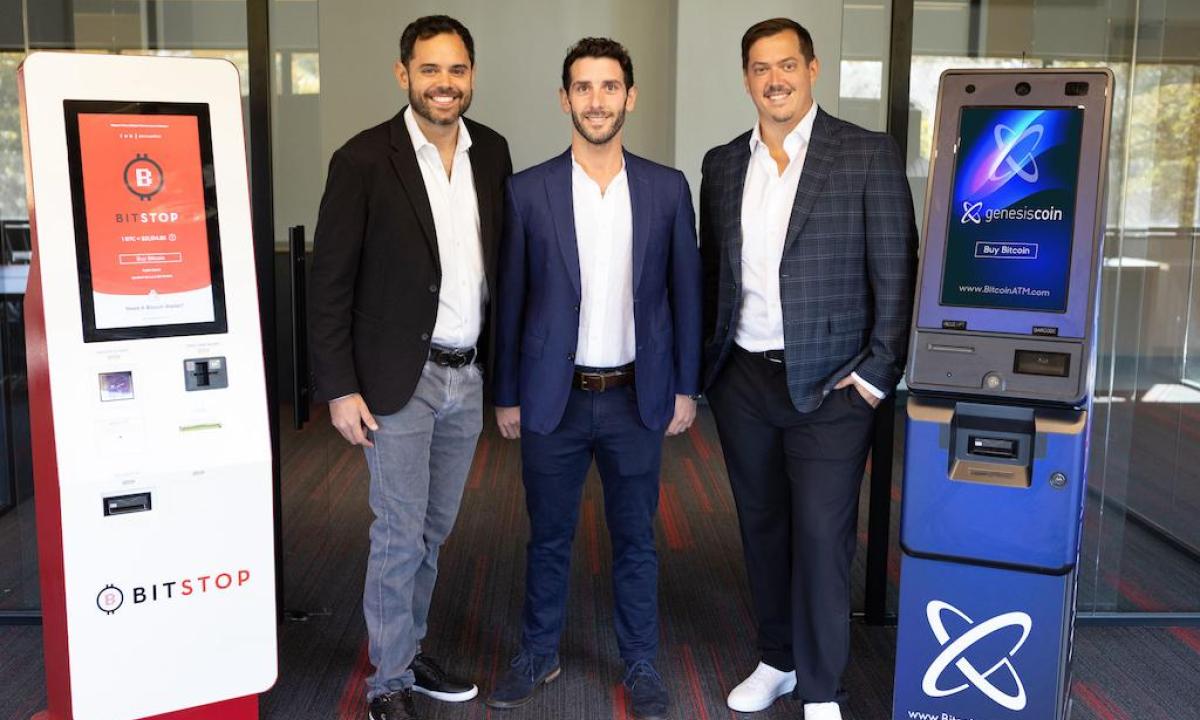