Cryptocurrency in online poker: does it have a future? [In collaboration] 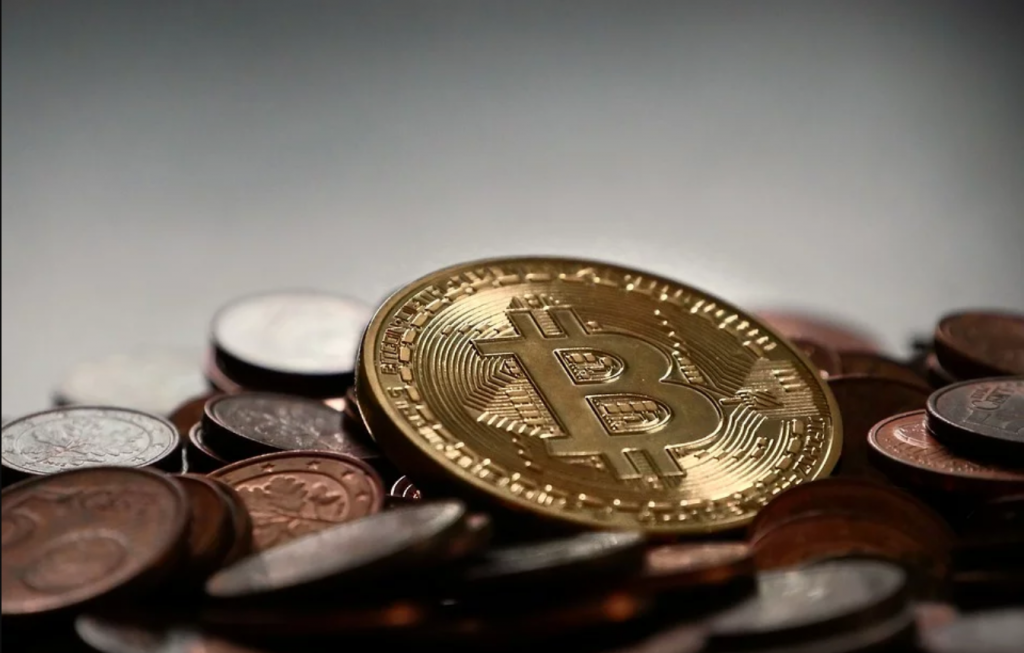 Can cryptos take online poker to the next level?

In December 2017, Bitcoin was worth an eye-watering $18,000. Bitcoin and many other cryptocurrencies were seemingly on an unstoppable curve, at least until last year, when market panic and regulatory moves by several nations prompted massive declines in the value of leading digital currencies such as Bitcoin, Litecoin and Ethereum. At the time of writing, Bitcoin is worth around $7,500, more than a 50% decline in December 2017. So why are people considering utilizing cryptos for online industries, including poker?

There are a few clear reasons why cryptocurrencies have rapidly become an option for users of online poker rooms. First and foremost, crypto coins make it easy to move funds from personal accounts to online poker room accounts. The creation of cryptocurrency wallets has made it possible to instantly transfer the likes of Bitcoin without the fear of banking regulations or having to put your trust in third-party payment processors to complete the transaction.

Online poker players will tell you that one of their biggest bug-bears about online poker rooms is the time it takes to receive their withdrawals. If you secure a big win in a multi-table poker tournament, it’s not as simple as getting your hands on it immediately with fiat currency. On the flip side, Bitcoin and other cryptos can be transferred from poker accounts to a cryptocurrency wallet instantly, with no need to wait for funds to clear in your bank account.

The threat of crypto devaluation

But does that outweigh the potential negatives of using cryptocurrency like Bitcoin in poker? The biggest issue regarding crypto use in online poker is the volatile value of Bitcoin and various other digital coins. If you’d won a multi-table tournament (MTT) back in December 2017 for one Bitcoin (BTC), you’d have been in line for an $18,000 windfall. If you win an MTT today, you’d only bag just under $7,500. Your online poker winnings could, in effect, diminish even further over time after cashing out.

Seemingly the most prominent online poker brands still think it’s too much of a risk to take. You only have to check out the poker promotions offered by the oldest established online poker rooms to see that cash bonuses and tournament tickets are still the primary bonuses for customers, with no mention of Bitcoin or unique crypto tokens designed exclusively for specific poker rooms.

Blockchain technology was developed as a fundamental infrastructure for Bitcoin, the world’s original cryptocurrency. The premise of blockchain in the first instance was to prevent ‘double spending’ of Bitcoins. If there was no way of tracking the spending of Bitcoins, then few people could see the longevity in crypto coins. Therefore, the spending and transfer of Bitcoins have since been monitored on a decentralized blockchain, with no third-party capable of tampering with the data.

It’s the decentralized nature of blockchain technology that seems to resonate so well with the online poker industry. That’s because there is still a stigma regarding the industry’s use of random number generators (RNGs). These computerized algorithms work to provide a 100% random outcome for every deal of every hand. Nevertheless, there are still skeptical online poker players that don’t trust the legitimacy of RNGs.

Blockchain technology could put the lack of trust in RNGs to an end. Were RNGs placed within a decentralized blockchain network, that could prove the integrity of every random card shuffle, which in turn would provide players with total transparency and accountability for their gameplay.

Similarly to the blockchain, the concept of smart contracts is another piece of technology that is also being tipped to transform online poker payments. They were initially designed to be used for the cryptocurrency known as Ethereum. Smart contracts are decentralized computer protocols to digitally enforce predefined rules of a deal. This includes the transfer of personal funds without the need for third parties.

Smart contracts would also provide ultimate transparency for the online poker industry, with customers having total clarity on the location of their funds at all times. Even if their funds were being held in escrow by a smart contract, the contract itself would be programmed to release the funds when the player was ready, giving them total control over their own bankroll.

Cutting through the noise of dubious cryptocurrency poker rooms will be critical for long-standing poker brands looking to accept cryptos like Bitcoin as a form of payment in the long-term. There have been reports of inadequate security measures from some of the burgeoning crypto poker platforms. Some of whom have been offering hugely lucrative promotions that are said to have courted the attention of people keen to cheat the system through the use of bots.

It doesn’t matter how positive blockchain technology can be for the online poker industry, poker fanatics remain beholden to poker room operators to manage their platforms with the utmost integrity. Avoiding the threat of bots and dark web collusion is the only way to truly cement online poker’s reputation well into the next decade.