Cryptocurrency as a way to raise capital: ICO, IEO, STO provide an alternative to the Old-School IPO

By Andrew TurnerOctober 6, 2020 No Comments

Along with the development of blockchain technology new business model and ways to raise capital have emerged. Cryptocurrency became the novel possibility for a growing number of start-ups to fund their projects. ICO, IEO, and STO got into the big picture as an alternative to the already established and complicated IPO process. If you are confused by all these acronyms, worry not. We will explain what each of them means and which pros and cons the funding method comes with in this article.

IPO is the first sale of private company shares to the stockholders. This is not a new thing since it is a commonly recognized form of external financing. In an IPO, Shares are sold through a centralized and regulated stock exchange, and due to this, the government’s strict rules should be followed. In general, the prerequisites for the company to get permission for an IPO include a good name and financially stability, meaning that this funding method is often inaccessible to early-stage start-up companies. Additionally, the firm’s financial activities must be investigated by a professional audit company. All these processes make IPOs a very complex, long (up to 6 months), and costly funding method. Thereby, even many companies that meet the requirements mentioned above do not go for IPO. Furthermore, even when the company’s stocks hit the stock exchange the company still needs to attract investors, which should be accredited. For non-accredited investors a document called the Prospectus, which defines where the founds from the sale of shares will go, is needed. Naturally, the interest of the investors is to receive dividends and/or profit from reselling the stock on the stock exchange.

ICO emerged as the first model of crowdfunding on the blockchain. Start-ups recognized it as a regulatory-free shortcut to the venture capital. Therefore, the ICO became a very popular funding method in 2017. What can also be called the ICO hype lasted at least until 2018 and more than 5,000 ICOs have been conducted up to now. To start ICO, you will simply need a website with the wallet address to which cryptocurrency will be sent. Often project would conduct an ICO with only a “whitepaper” describing their idea and no minimal viable product (MVP). Sometimes, even the whitepapers were missing or were written sloppily. Everything evolves in complete anonymity, and investors is not protected, which is why scams were nothing extraordinary in the space. It has to be noted that only a tiny percentage of the 2017-2018 ICOs succeeded. Many of them failed to deliver a working product, some performed an exit-scam and ran away with all the raised funds, and others such as Telegram’s TON were halted by regulators, namely the U.S. Securities and Exchange Commission (SEC). Today, ICOs are regarded as very risky since the investors will only benefit in case the development and adoption of the project’s idea turns out to be a success. Furthermore, due to regulatory crack-down it is now much more difficult to conduct an ICO than it was in 2017. The IEO and STO concept emerged, as a more regulated and investor-protecting alternatives to the once very popular ICO.

IEO emerged as a safer and more regulated alternative of the ICO. An IEO is hosted and managed by a cryptocurrency exchange platform. Token issuers need to pay a listing fee to the exchange and a well-written White Paper to hold an IEO. IEO participants must open an account on the exchange platform where the offering is taking place and deposit funds in order to buy tokens of the fundraising company. Often, the exchange hosting the IEO would also take a percentage of tokens issued by the project as commission. Due to this, an IEO is a way more expensive funding method compared to an ICO, but in return the listed companies enjoy the endorsement and promotion from the crypto exchange. As far as investors are concerned, they are at least a bit more protected in case of an IEO, since the centralized crypto exchange will review the projects and hopefully eliminate all scams and perhaps even projects that they find unlikely to succeed. Following the IEO, the purchased tokens will be displayed in the investor’s online wallet and often trading could begin immediately, which is another major benefit for both the project and investors. The cryptocurrency exchange also deploys certain security and regulatory precautions, such as the KYC process and the AML measures.

Through an STO investors can acquire security tokens, which gives them the right to receive dividend-like payments or the right to vote on the future of the issuing company. As securities, the security tokens are, with few exemptions, obliged to follow regulations and laws that apply to issuing and trading of securities in the country where they are being issues. We can say that STO is the most similar to the IPO of all the crypto fundraising methods, except that it takes place on the blockchain. Furthermore, similarly strict rules apply and the process to receive authorization to conduct a STO can sometimes take up to 6 months. Strict rules regulate the source of money, increase corporate responsibility, and diminish the probability of fraud. Nevertheless, the strict regulation also has its upside. With the blockchain industry becoming more attractive to institutional investors, a well-regulated funding method can result in a massive influx of funds, should the project spark up interest of an institutional investor. The offered token must be registered, meet the terms of local regulations, and in the U.S. must pass the Howey Test. According to legislation, companies have to register with the local regulatory body to get featured on the list of companies issuing their shares for free sale. Thus, preparations for a STO are very complex and expensive, but the post-offering management is cheap. Nevertheless, STO still tends to be cheaper than an IPO, since most of the administrative work is done online.

While regulations can be a big drawback for entrepreneurs, they also provide a certain level of security for both parties involved. We can conclude that IPOs are and will likely remain an established procedure to raise funds for already-reputable companies, while the popularity of the ICOs is in decline. Most of the start-ups in the blockchain space therefore opt for the slightly less regulated IEO or the more complex STO. Nevertheless, if the issued token has no utility other than representing the share of ownership of the company and granting its owner a right to vote on proposals, this kind of asset will likely be deemed a security and consequently subjected to stricter regulations. 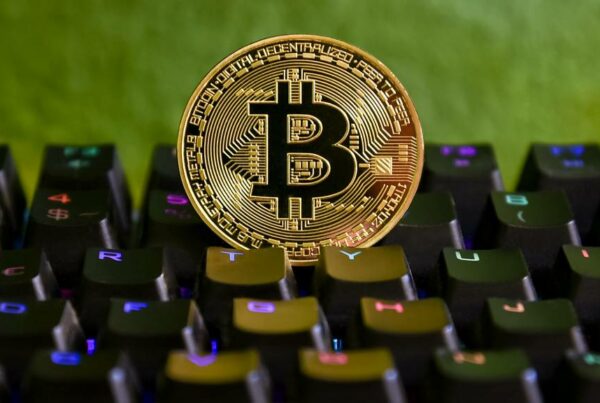 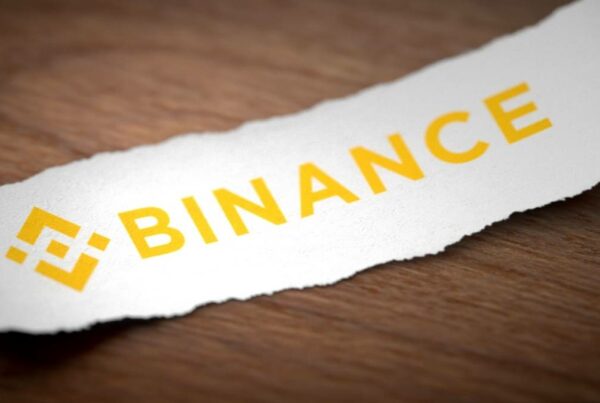 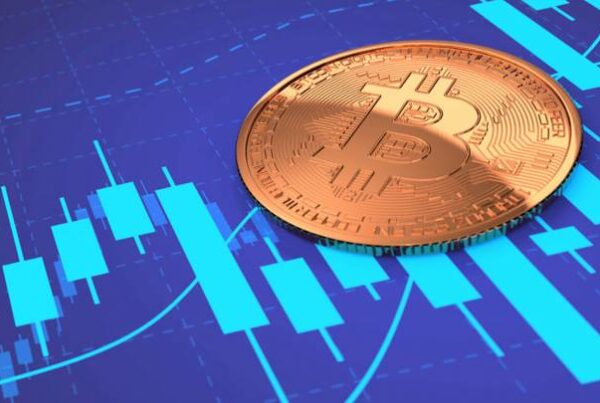