Bitcoin has continued to move rapidly without a clear upward or downward movement with the price not yet showing clear signs of stability. The height of the stagnation of the leading digital asset was seen after it stood at $9,000 most of the time. On that same day, Bitcoin was selling at around $9,250 in the morning, and a little while later, its price witnessed a decline to trade at $9,100. Towards the end of the day, the most valuable digital asset saw a major bull run that recovered the losses it suffered earlier.

Bitcoin sees a slight decline to close up the day.

Thankfully, the buying pressure that was much needed was felt as the coin registered a 0.13% profit to cap off the day. Removing the fact that Bitcoin has witnessed a massive price deduction as the year progressed, it is still currently showing no signs of abating as it has been trading in the downward level. As a result of the pattern around it, if the crypto suffers a decline, it records a quick surge and goes directly back to make a downward trend.

For months now, Bitcoin has failed several times to break above the resistance level, which it tried again recently. If enough buyers troop into the Bitcoin market, it would page way for the king crypto to successfully break into the $10,000 mark. If the coin falls yet again to break above the resistance mark, then it would witness another price decline that could push it back. If it fails to break the news resistance level set at $9,300, it could further make a decline to move to around $8,600.

Bitcoin is not the only asset going through times as Ethereum is also going through a little spasm of low volatility. Like the way Bitcoin witnessed a small decline at the beginning of the market day on July 14, Ethereum also witnessed a 1.09% decline to begin the day as it hurried from $239 to $237. A massive buy of the second-largest digital asset saw it record a quick surge to gain around 2.11% to trade at $242. To finish the day, Ethereum quickly underwent a rapid price correction to close the day at $240.

Talking from a technical perspective, the price action that has been seen in recent days has forced a squeeze of the Bollinger bands. If past events are anything to go by, squeezes mean that there is a present stagnation in the market, and following this would be a massive break out. As it stands now, the price movement of Ethereum is currently unknown, but the lower and upper trade zone is a no go area. The obstacles are currently around the $245 and the $247 mark, respectively, and it is only the candlestick that would show the direction of the price movement.

Top 3 Coins to Watch this Week >

Smaller altcoins are the kings of the show as they have posted rapid upward price movements over the weekend. With Bitcoin and Ethereum currently showing relatively slow progress, altcoins have been gaining massive profits since the beginning of the month. Although investors are currently enjoying the profit from the altcoins, a long term price movement has gotten them extremely worried. Experts have said that if investors are patient, Bitcoin and Ethereum will enjoy in the long run. 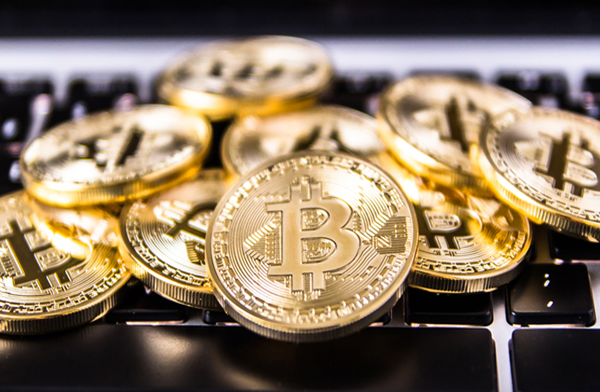