At the beginning of Week 20, the total cryptocurrency market capitalization stands at a mere $1.38 trillion, which means that the valuation of all the cryptos in circulation has decreased by more than $250 billion last week. One of the main reasons for this is the UST de-peg and subsequent collapse of Terra’s LUNA, once a Top 10 cryptocurrency. Furthermore, even Tether (USDT), the largest stablecoin by market capitalization, briefly lost its $1 peg. These events served as a reminder of how risky cryptocurrency investments can be and several investors apparently decided to liquidate their crypto holdings as all Top 30 coins ended the week in red numbers, some down by more than 35%. If you are looking for best opportunities in the bearish market, here are some ideas which coins to look into.

Project Galaxy is a network that allows users and project developers to access on- and off-chain credentials data, which helps them build better and more secure communities. This Web3 identity platform is powered by GAL, an ERC-20 standard utility token that can be used to pay for access to credentials data and can be staked to participate in network validations. In addition, GAL is also a governance token, meaning that its holders can vote on the future of the platform. Currently, there are almost 1,7 million Galaxy ID issued on the platform.

GAL tokens entered circulation via Binance Launchpool on May 5 and were listed by Coinbase, another major cryptocurrency exchange, the next day. As it is usual for newly listed tokens, GAL initially hit the $200 price point, which is a 133x spike compared to its initial sale price of just $1.50, but then quickly retraced back to sub $20 levels. In fact, during the first five days of trading GAL price took a dive and found a bottom at the price of $2.65 on May 12. Between May 12 and May 13, however, GAL rallied by over 100% and demonstrated the largest relative recovery out of all top 100 cryptos in that time frame. At the beginning of week 20, GAL is changing hands at around $7 per token. Given the fact that this is a relatively new project that addresses a real problem in the growing Web3.0 sector, we believe that GAL still has a large potential to grow in terms of valuation. It should be mentioned that the token’s trading volume surpassed $1 billion during the first 24 hours of trading on Binance. While this is, to some extent, a consequence of speculative trading which freshly listed tokens are often subjected to, the persistently high trading volumes might also indicate that there is plenty of interest for Project Galaxy within the crypto community.

The Lido DAO is a Decentralized Autonomous Organization that manages the Lido liquid staking protocol by deciding on key parameters such as fees and incentives. Lido is currently the most popular staking protocol for Ethereum 2.0, Solana and Kusama, and the second largest DeFi service in terms of TVL, according to DeFi Llama. At the moment, Lido offers 3.6% APR on ETH deposits, while allowing you to retain access and liquidity of your staked assets, which can therefore additionally be utilized as loans collateral, for lending, yield farming, etc. LDO is the governance token of the Lido DAO, granting its holders rights to vote on proposals of changes to the protocol.

Lido’s popularity will likely continue growing as “The Merge” approaches

Lido, an already very popular liquid staking service, attracted additional attention last week as it started trading on Binance. The listing sparked significant volatility in the LDO markets, fist sending the token’s price from around $2.76 to a local high of $3.50 soon followed by a steep correction to $2.25. Currently, LDO is changing hands at an even lower price of $1.45, despite the fact that Lido recently launched a new Curve Finance pool with 1 million LDO in incentives for initial depositors. However, as with GAL, we believe that there is a big upside potential when it comes to LDO price. One of the key reasons is that the liquid staking platform’s popularity will likely continue to increase in anticipation of Ethereum’s transition to proof-of-stake-based Ethereum 2.0 also known as The Merge. In addition, the Lido team has layed out a thorough plan on how they plan to improve their staking pools in the future. The team’s main focuses are creating a resilient Lido governance and ensuring permissionless validation on Lido. The later will be achieved by deploying two fundamental improvements:

Distributed Validator Technology (DVT) and Node Operator Score (NOS), which will be used for stake allocation. With such improvements, we believe that LDO will see greener days if only the demand for a liquid staking platform does not surprisingly vanish into thin air.

Although we believe Bitcoin does not need much introduction and that all eyes would be on it even if it were not featured on our list, here is a short summary of the history and key characteristics of the first truly decentralized digital currency. The world’s pioneer cryptocurrency was launched by pseudonymous figure named Satoshi Nakamoto in 2009 and has a capped supply of 21 million coins. The decreasing miner block rewards makes the cryptocurrency scarcer with time, ensuring a deflationary nature. Bitcoin is also often referred to as the barometer of the cryptocurrency market as other assets usually follow BTC’s price performance.

During the most recent pullback, Bitcoin has performed better than virtually any other major cryptocurrency. The high degree of resilience of the world’s oldest crypto becomes especially evident when comparing BTC’s price movements to the price performance of most altcoins. Although Bitcoin’s market capitalization dropped from $650 billion to less than $600 billion last week, other cryptocurrencies suffered even greater losses. This means that Bitcoin outperformed the cryptocurrency market average. This translated to an increase in Bitcoin market dominance, which stands at 43.0% at the beginning of Week 20. It is worth noting that this is the highest BTC market dominance recorded since mid-March. At the same time Bitcoin is trading at a 17-month low price and struggling to keep floating above the $30,000 price mark and last week it even briefly dipped to as low as $25,400. Nevertheless, Bitcoin is still perceived as the safest crypto investment for the long run by many investors in the space. Therefore, trades scared by the Terra’s market crash and high double-digit losses accrued by most altcoin holders last week, will likely start flocking into Bitcoin. Should this shift in the acceptable perceived risk level gain momentum, Bitcoin would not be struggling to maintain a value above $30,000 or even higher. 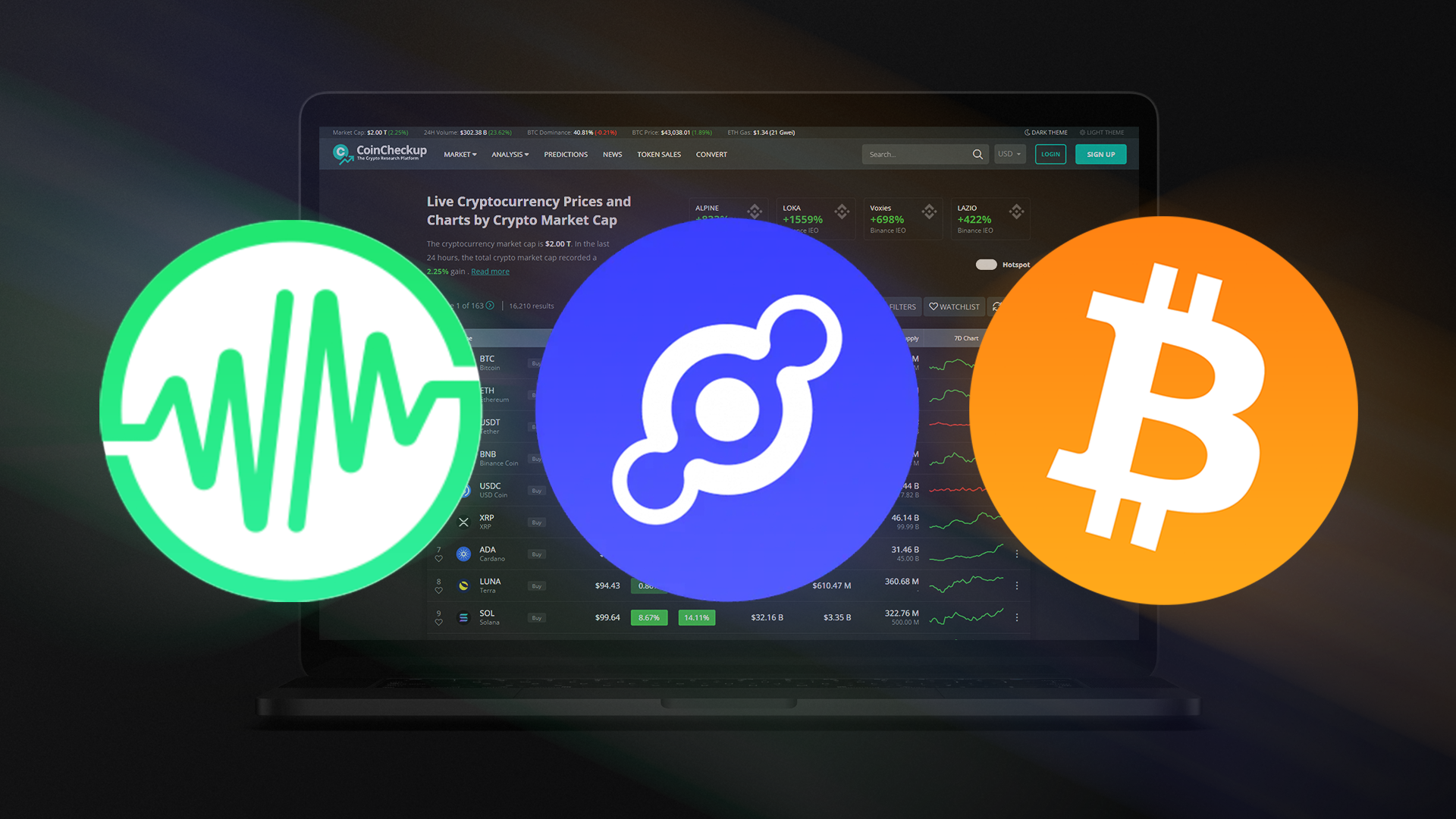 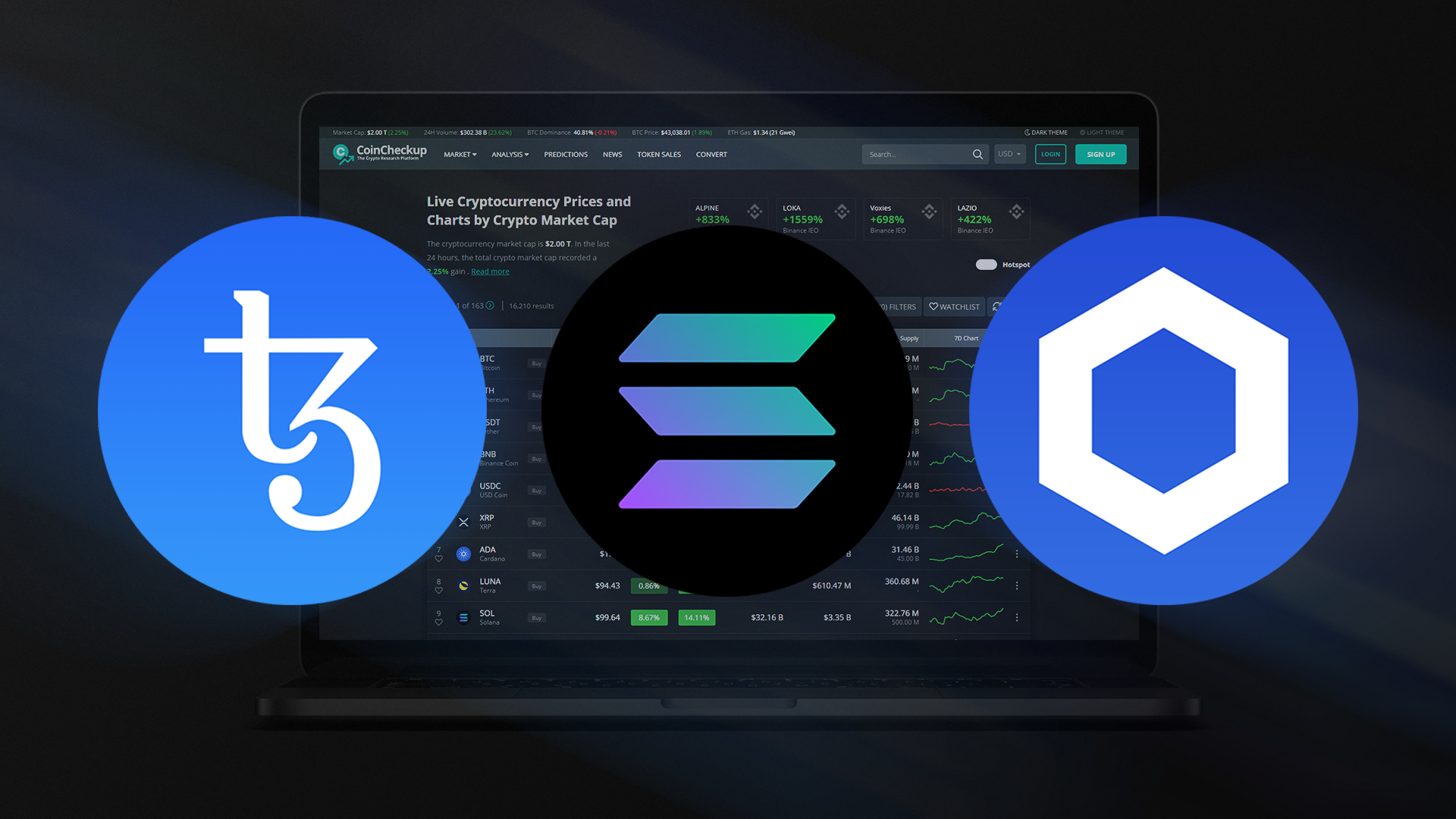