While Bitcoin (BTC) is the most popular cryptocurrency on the market, nowadays, it is quite difficult to invest in the coin if you do not have a higher capital status. Mining for Bitcoin is also an expensive venture, as the costs can get very high for hardware, its maintenance and updating. But crypto enthusiasts that missed out when BTC was at a lower price have a new opportunity of investment, Bitcoin PoS.

Bitcoin Proof of Stake (BTP) is a new and improved version of the Bitcoin core, as it eliminates the issues faced by its Proof of Work consensus, with the new coin using the more efficient Proof of Stake protocol.

Bitcoin’s Proof of Work is the protocol that manages the issuing of new coins by verifying and approving new transactions. There are, however, some disadvantages when it comes to PoW, as it makes Bitcoin slower in processing times, less scalable, and more prone to centralization.

Bitcoin has many principles that are unique to the crypto world, and by adding Proof of Stake, BTP developers have created a coin which removes the limitations of PoW. Also, if any updates are made to the code of Bitcoin, Bitcoin PoS will be updated with these new changes.

There are variations of the Proof of Stake models, some more efficient than others. To benefit from the best security and make BTP as resilient as possible to attacks, the developers opted to implement the Mutualized Proof of Stake consensus. MPoS requires a lot of time and money from attackers if they want to breach the network, making it almost impossible for them to do so.

Like Bitcoin, BitcoinPoS can only have a maximum of 21 million BTP. Instead of creating new coins via mining, the BTP network uses staking (holding coins in an active account). In terms of supply management, the BTP protocol reduces the block reward by 25% every 700k blocks, once every 4 years. Bitcoin also has a supply measure that decreases the mining reward, with 50% at the same rate.

PoW mining is very competitive, and now it takes a lot of resources for a miner to get the block reward. In contrast, Proof of Stake networks allow users, or validators, to generate new coins by staking a certain amount of coins in an open wallet/account. Staking is considerably less demanding from a computing perspective, meaning users can easily get new BTPs without breaking the bank. Today, only huge mining companies are able to mine Bitcoin, excluding most of the individual crypto enthusiasts that might have wanted to participate. In the BTP network, all users can stake, which means that everyone can join to make the crypto stronger and more decentralized.

As a PoW network risks of becoming centralized, there is another security issue that can endanger the entire network. When a person takes control of 51% of the network hashrate, he can do whatever he wants on that blockchain and use all its resources to his own advantage. As BTP is a PoS-based system, the network has added resilience against 51% attacks, as the design of the protocol is based on decentralization, and the attacker would have to spend too much on an attack.

Friendly to the Environment

Mining Bitcoin is very detrimental to the environment, but as staking Bitcoin PoS requires only a fraction of the energy and resources for mining, it makes BTP greener.

Staking Is Easy and Accessible to Everyone

Many people do not have the funds or the space to buy and house ASIC mining rigs. However, those who own laptops or desktop computers can use it to stake BTP without extra costs.

Bitcoin Proof of Stake (BTP) is the second chance for those that came too late to invest in BTC, as it features the advantages of the world’s number one coin, with the added improvements from its Proof of Stake integration. 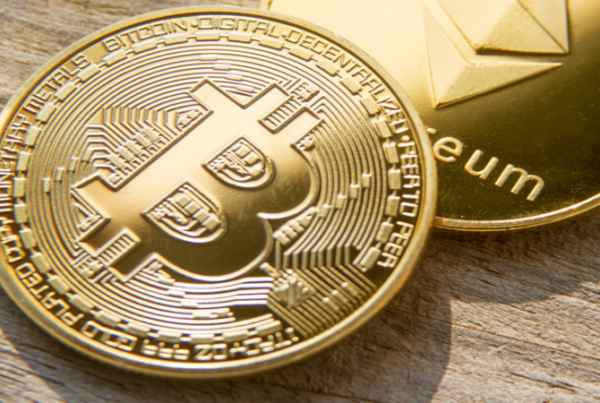 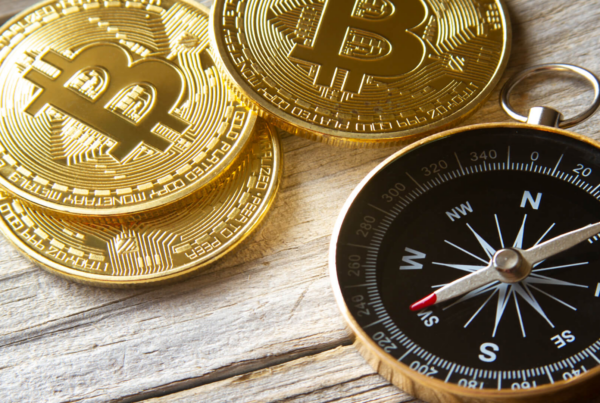 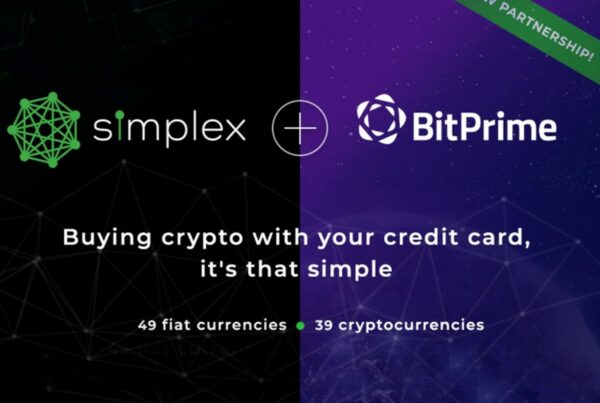